"I wanted to reclaim the lost innocence of cinema" 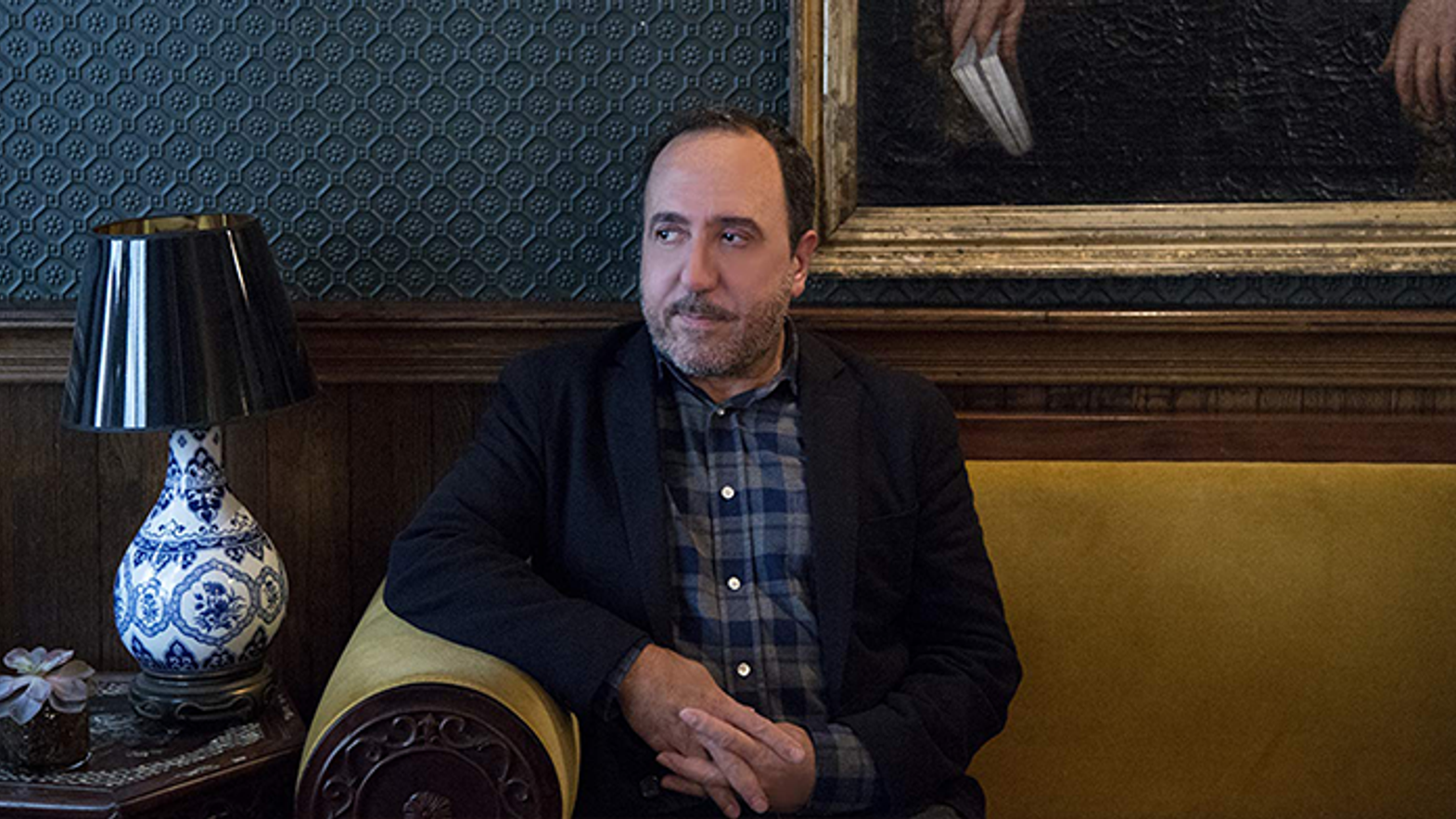 After Homeland (Iraq Year Zero), what inspired you to make a fiction film?

Actually, Yara is as much documentary as it is fiction. Aside from the two young lovers, all the other people featured in the film play themselves: they all use their real names and speak their own words. My approach is part of a tradition of filmmakers who erased the barrier between documentary and fiction, from Robert J. Flaherty to Abbas Kiarostami.

What was the starting point for Yara, the location, the characters, the story?

It was my desire to tell the story of a young girl who lives alone on a remote farm, a young girl loosely based on two Bresson characters (Mouchette and Marie from Au hasard Balthazar) and Luis Buñuel’s The Young One. In order to make it, I had to find the right actress for the role, and then the location. After a few months of research in France, where I couldn’t find neither, I decided to shoot the film elsewhere.

You previously made another fiction film, set in Egypt and starring well-known professional actors. This time you worked with a very young actress. How did you find her, and how was the process with her?

Although critics lauded L’Aube du monde and it won awards in festivals, I don’t have fond memories of that film. It’s set in Iraq, but for security reasons we had to shoot it in Egypt. I wanted Iraqi actors to play Iraqi characters, but since the film was a 100 percent European co-production, I had to cast Arabic-speaking actors with European passports in order to get the necessary funding. This changed my initial project completely: I had set out to make an almost documentary-like film, but I had to change everything during the shoot.

This unfortunate experience was a lesson, which also applied to Yara: during the casting process, I automatically rejected all the candidates, even Lebanese ones, who couldn’t speak the dialect of the North of the country, where the story is set.

I got very lucky with Michelle Wehbe. She was among the first person to audition, and in the video she sent she looked very natural and at ease with the camera.

My method with her was the same as with everyone else: after breaking down the scene, I gave her the freedom to choose her own words, gestures and facial expressions.

Tell us about the grandmother. It seems to me that you can’t write this character without the person portraying her. Is that correct?

Very much so. We shot for eleven days, and up until the fifth day I still hadn’t found an actress to play the grandmother. Mary Alkady, the old woman whose house served as lodging and filming location, refused to appear in the film. I could have recruited a professional, but no one would have been as authentic as her. So I waited until she got used to the filming process and said yes. Every word and gesture comes from her.

What were your cinematic references leading up to the shoot?

I wanted to reclaim the lost innocence of cinema, without the traits of current filmmaking or the autistic formalism of certain auteur films. After watching the film I realized the similarities with Kiarostami and the early films of Naomi Kawase and Hou Hsiao-hsien.

Did you work with a very rigid script?

There was no script, just ten pieces of paper where I had scribbled a few lines, shots and scenes. I had the general idea of a young girl living alone with her grandmother in an isolated valley, and every single scene was improvised, usually five or ten minutes before shooting it.

The valley is more than just part of the scenery. It seems to me that the geography is linked to the storytelling.

That is correct. Without that valley, the film wouldn’t exist. It’s a central character, as much as Yara is. At one point I considered leaving the valley to shoot a sequence in the city, but I quickly decided not to. It is literally and symbolically a prison from which Yara can’t escape, which is why I avoided showing the outside or the outline of this big green prison which resembles, paradoxically, a paradise.