The Wind of Change 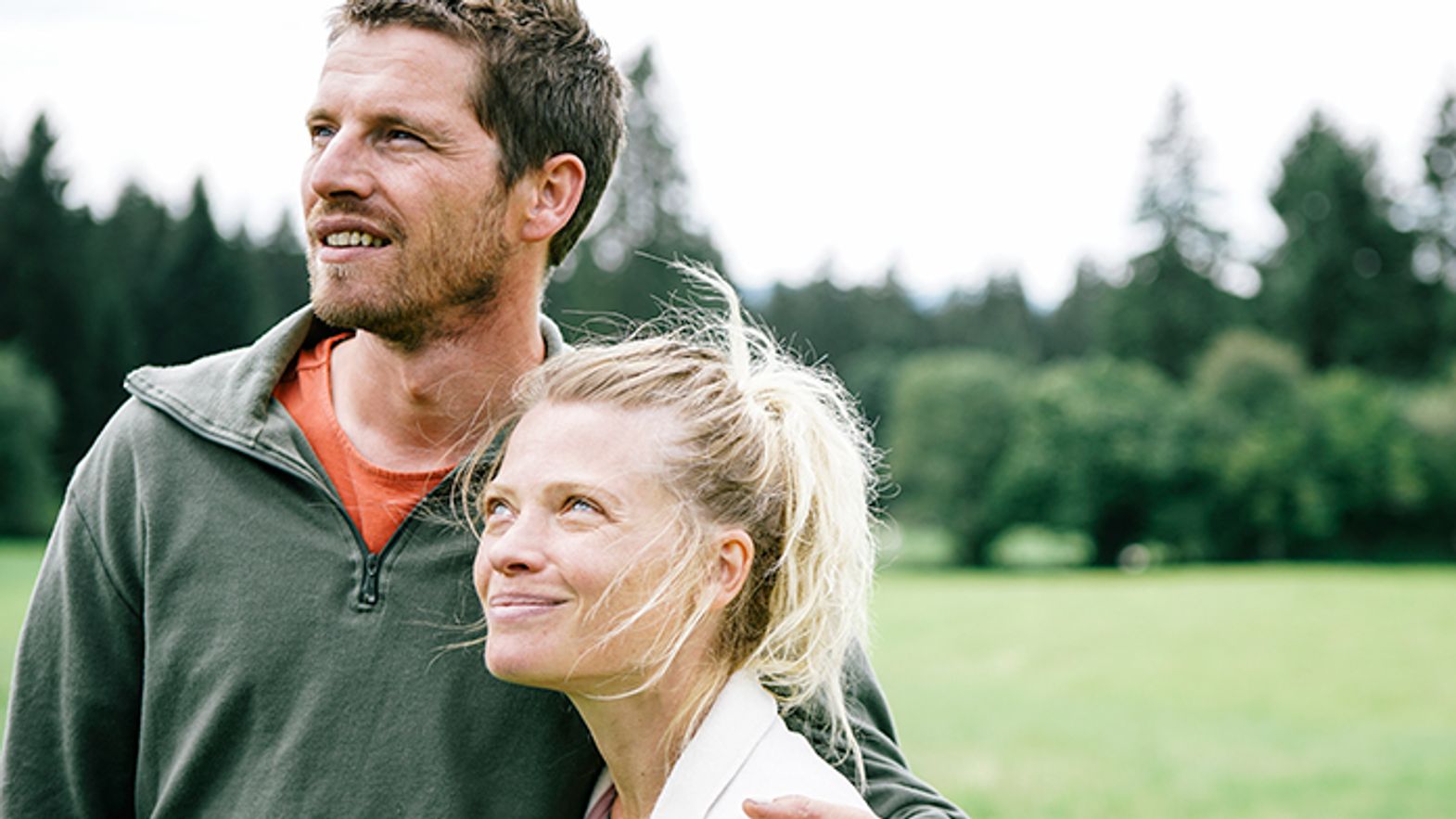 It is not known if Bettina Oberli had Nina Simone’s song on her mind when she wrote this film, but the lyrics “Love me, say you do, let me fly away with you. For my love is like the wind and wild is the wind” seem like a perfect fit both for the film and the main character Pauline (Mélanie Thierry), who’s in the middle of a break-up. Le vent tourne is a film about split-ups. Pauline and Alex share a beautiful, tender love, which feeds, season after season, on a mutual ecologic project. However, idealism leads to confinement and withdrawal. Wind energy, which used to be the couple’s ultimate dream, becomes more of a watchtower, from which to observe a world they’ve cut themselves off from. The vice tightens until it explodes. Moving between eroticism, romanticism and pragmatism, between ideals and modernity, the film is set in a Jura landscape as luxurious as it is threatening, bending to the balancing acts of the protagonists. For her first French-language film, Berne-born director Bettina Oberli (who previously visited Piazza Grande with Die Herbstzeitlosen) partnered with Antoine Jaccoud (writer of Ursula Meier’s films) and Céline Sciamma, a director who also co-wrote Ma vie de Courgette. A female-dominated team, since Sophie Hunger composed the music and Pauline Gygax serves as a producer. This wind is wild and feminine.