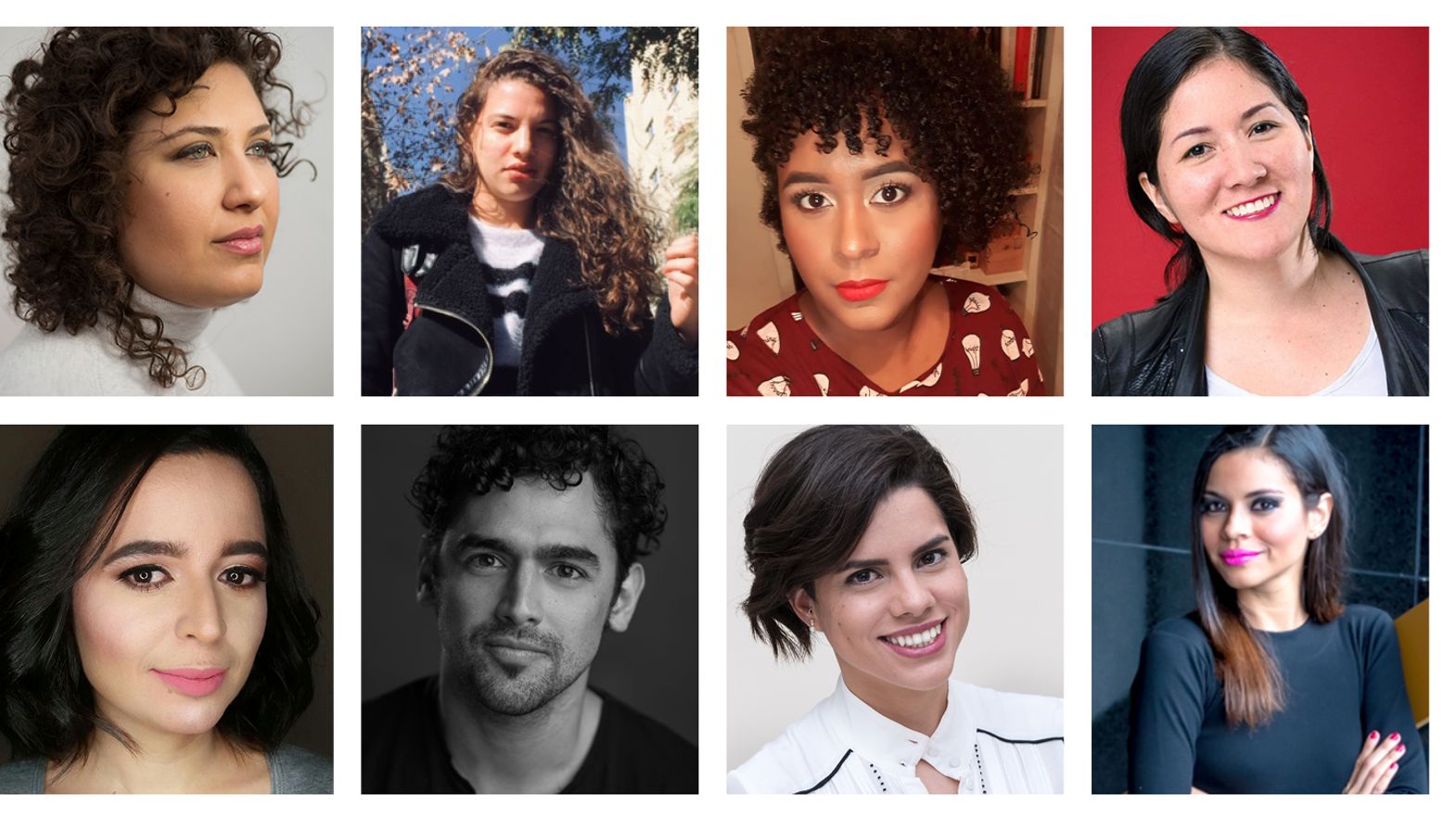 Here are the first participants of the first edition. At this stage, the Panama - Locarno Industry Academy International has everything in place. The first edition of the Locarno Film Festival's new Academy International features seven girls and one boy, eight film professionals from Central America and the Caribbean who will experience four days (April 7-10) of encounters, debate and professional growth within the framework of the film industry of which they will be tomorrow's stars. These are the eight participants:

The first Locarno Industry Academy International in Panama is realized in cooperation with the International Film Festival of Panama and the Panama Film Commission.