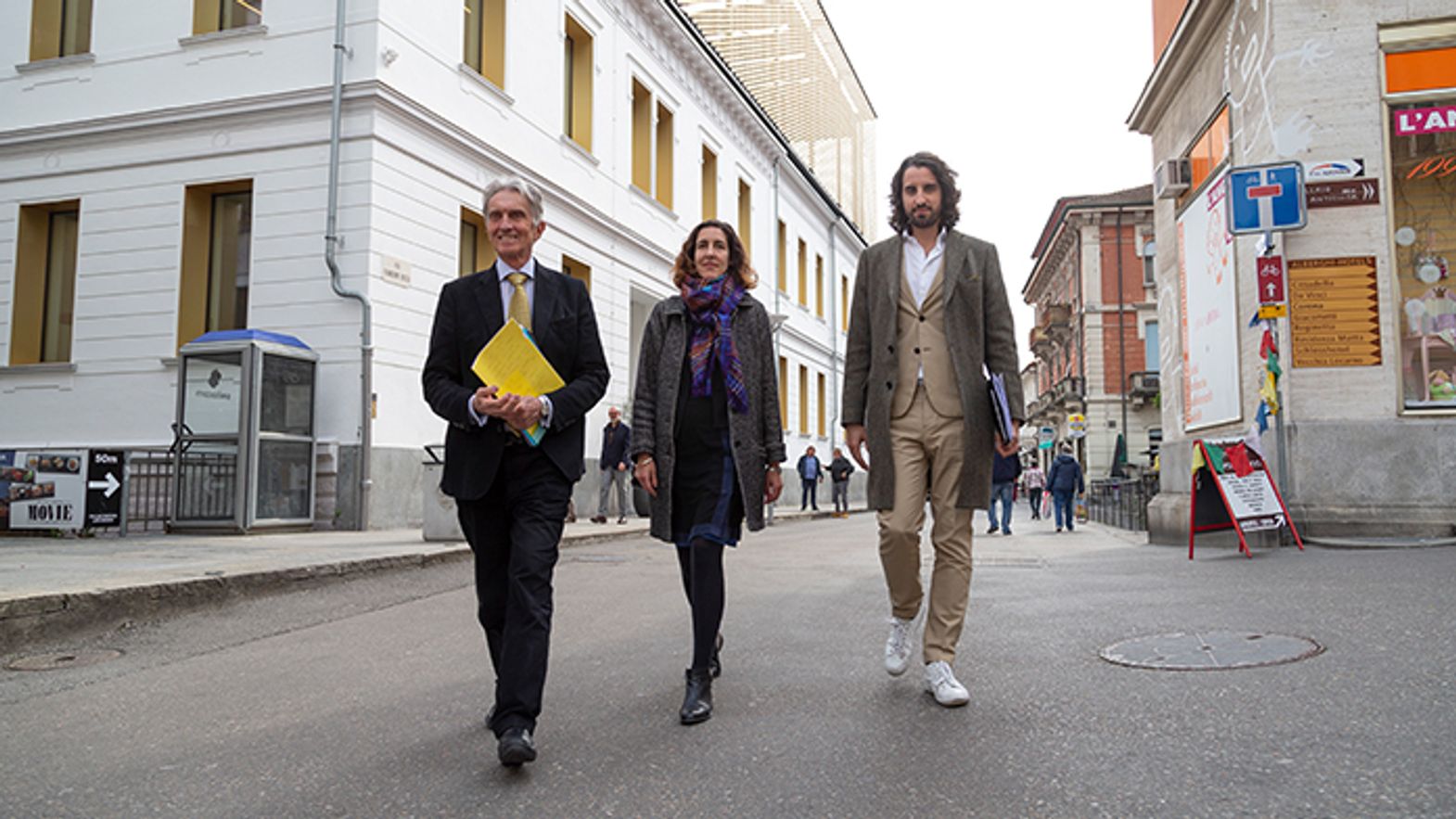 The Annual General Meeting of the Locarno Film Festival, chaired by its President Marco Solari, was held in Locarno on Tuesday 2 April. The 72nd edition – set to run from 7 to 17 August – will be the first with newly appointed Artistic Director Lili Hinstin at the helm.

During the session the AGM approved the Financial Statements for 2018 and the Budget for 2019, in addition to voting for Edna Epelbaum, CEO of major theaters in Switzerland, as a new member of the Board of Governors, and appointing the Mayor of Locarno, Alain Scherrerin in the place of Marco Cameroni on the Executive Board.

Locarno Film Festival President Marco Solari greeted the assembled Members and outlined the next steps towards both maintaining the financial sustainability of the Festival and ensuring its continued progress in terms of quality and professionalization.

As President Marco Solari himself put it: “In the year 2000 the Locarno Film Festival was going through an artistic, financial and operational crisis. Its future was in doubt. The government of the Canton Ticino, together with its legislative body the Grand Council, decided to continue to maintain the high cultural standards of the Festival. Today, twenty years later, ahead of a new dispatch to Parliament, we are faced with the same choice as in 2000. Do we remain a competitive festival at global level, or are we happy to be a niche festival – and what is the price of that decision?”

Locarno Film Festival COO Raphaël Brunschwig next reviewed the accounts for fiscal year 2018. Last year’s Festival ended with a slight deficit of CHF 20,000, thus maintaining substantial equilibrium between revenue and expenditure, with a final balance of CHF 13.3 million. He went on to present the budget for the 72nd Festival, set at CHF 13.4 million.

Lili Hinstin, Artistic Director of the Locarno Film Festival, took the opportunity to introduce the members of the Selection Committee, who will assist her in drawing up and organizing the program of the Festival’s 72nd edition. She also gave a closing report on L’immagine e la parola, the Festival’s spring-time event which was held at the GranRex theater. A keynote of the 72nd Festival this year will be its increased openness towards the audience of the future: young people. Always a focus of the program, they will be empowered to play an even bigger part in the event, which in turn will reap the benefits of their creative energy.

“As shown by the popularity with audiences of L’immagine e la parola, driven first and foremost by its educational content, the Locarno Film Festival is consolidating its status as a pole of attraction for future generations, from young international filmmakers and film students to children enchanted by the magic of animation. I’m determined to ensure that the first Festival under my direction will invest even more strongly in the cinema and the audience of tomorrow, convinced as I am that Locarno can lead the way in renewing the role of festivals, by aspiring to build on its identity as a place ready to host first-time efforts, focused on distant cinemas around the globe and always the meeting place of choice for international cinephiles.” was how the Festival’s Artistic Director Lili Hinstin summed up her approach.

Lastly the AGM gave its approval to a change in the make-up of the Board of Governors. After serving for 19 years, Marco Cameroni has decided to relinquish his post and, in recognition of his significant contribution to the Festival, has been designated an Honorary Member. Edna Epelbaum was elected as a new member of the Board of Governors in place of Valerie Fischer, Producer of Cobra Film AG, while Alain Scherrer, mayor of Locarno, was appointed a new member of the Executive Board.