Diop and Kekatos, palms that grew on the shores of a lake 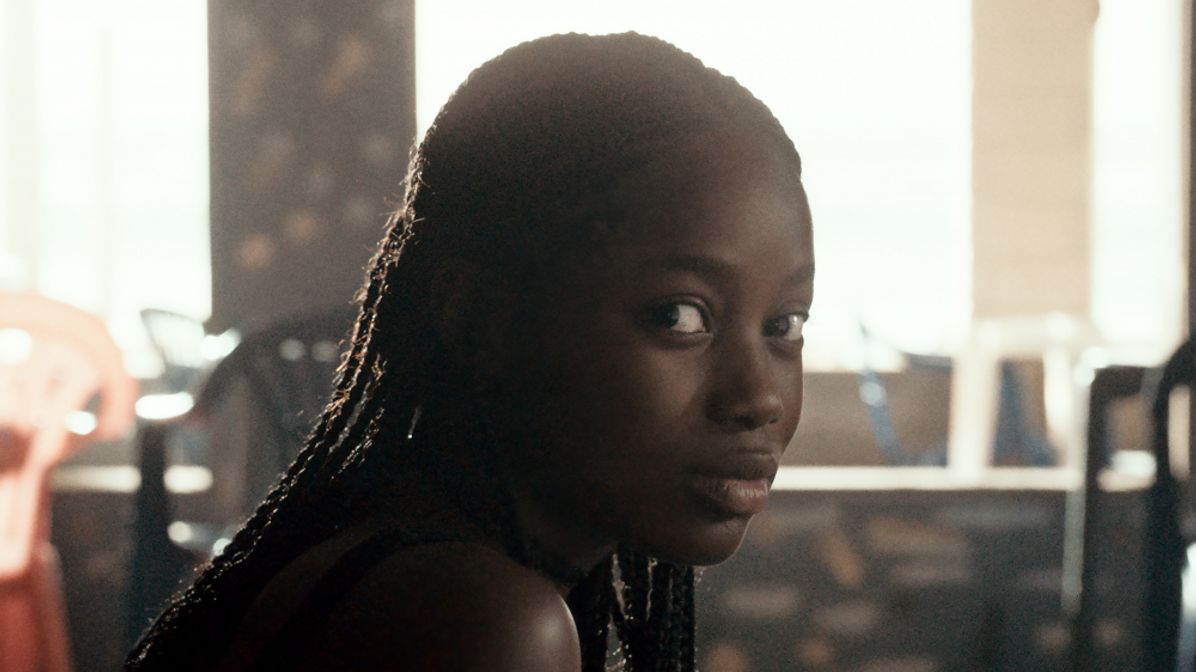 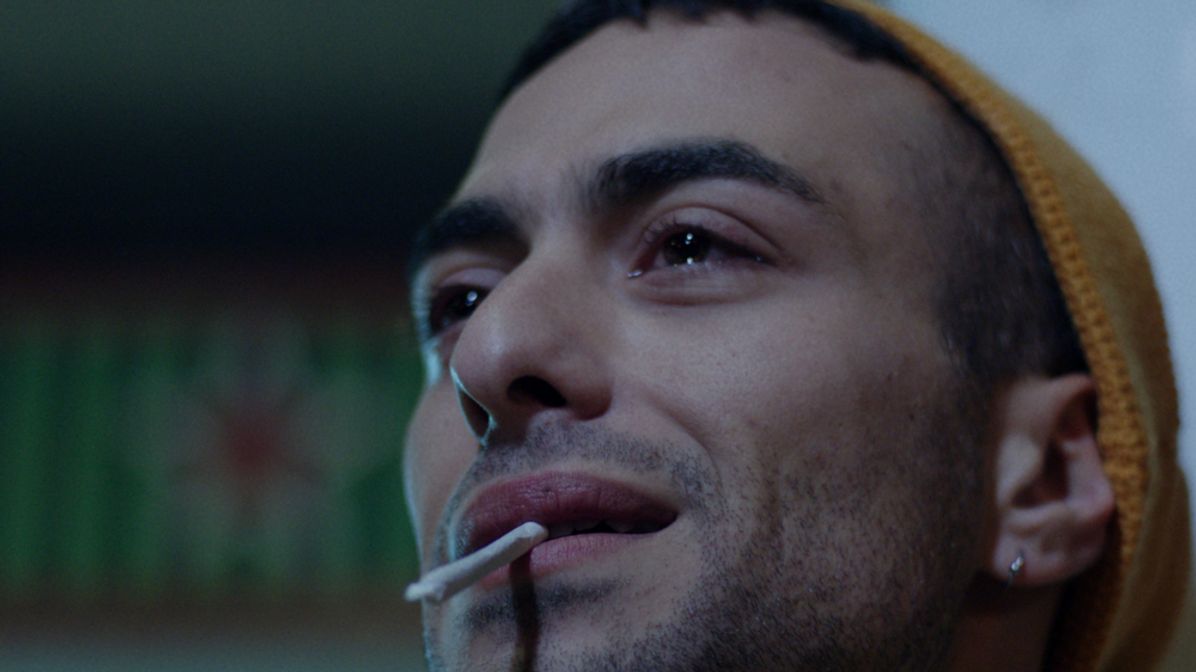 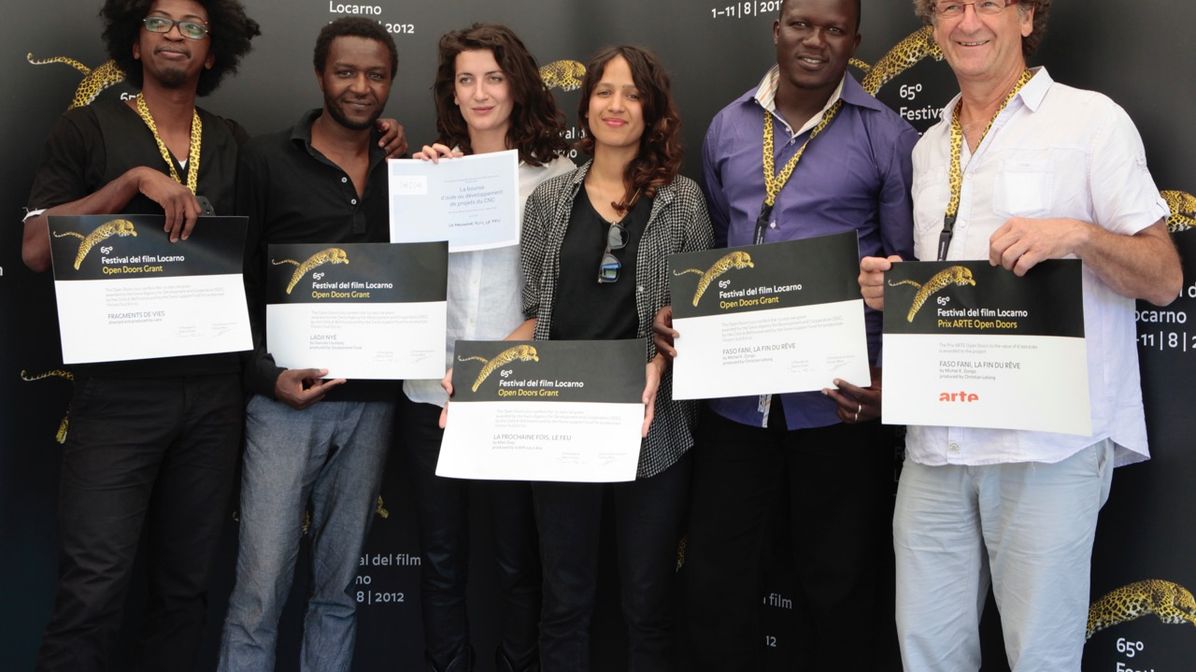 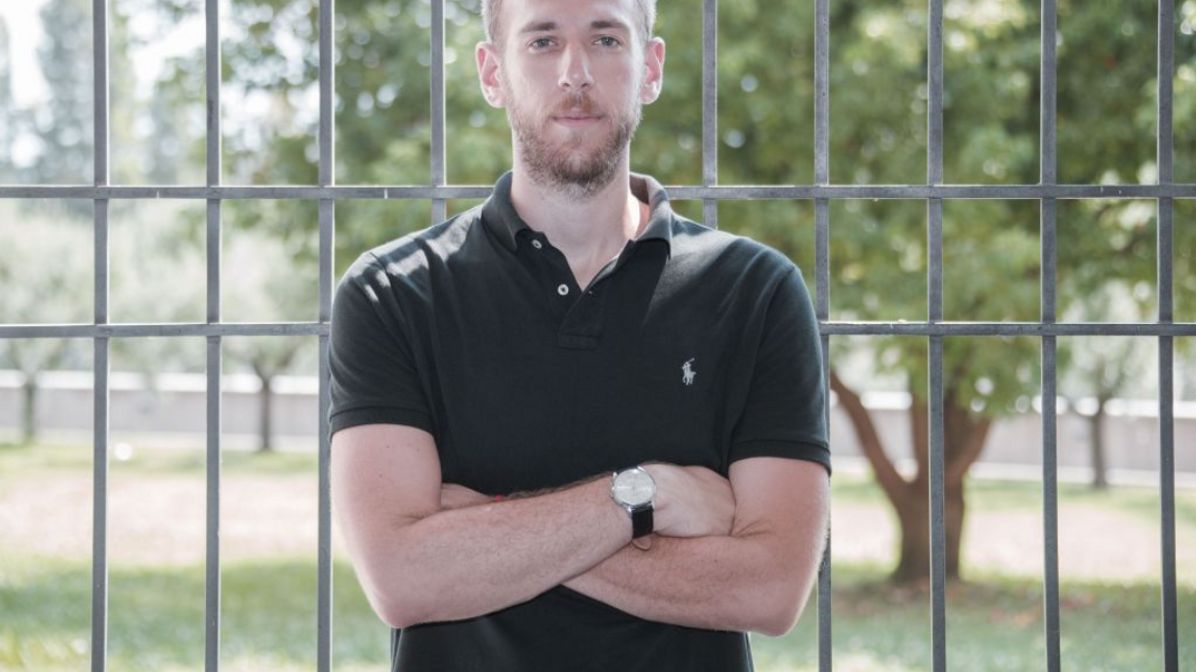 While skimming the Cannes 2019 awards list, a good memory triggers two flashbacks. Two names: Mati and Vasilis. These are names that cinema learned to call on the French Riviera, but someone had already suggested and spotlighted them a few years ago, on the shores of a Swiss lake.

Mati Diop and Vasilis Kekatos are two of the directors who won awards at the 72nd edition of the Cannes Film Festival. She received the Grand Prix for Atlantics; he won the short film Palme d’Or for The Distance Between us and the Sky. They’re two emerging filmmakers, two kinds of cinema born on different latitudes: Mati Diop is French of Senegalese descent, daughter of the composer Wasis and niece of the director Djibril; Vasilis Kekatos is Greek. And in between Greece, France and Senegal, there’s Locarno.

Mati Diop arrived at the Locarno Film Festival in 2012, and she didn’t even have a film to screen. She did, however, have an idea. That idea, for her first feature film, was called La prochaine fois, le Feu. It was one of the twelve Open Doors projects, and it won the Open Doors Grant and the CNC Grant. In Locarno, that idea found the first spark to become a film. In Locarno, Mati found the access to the world that turns ideas into cinema. Her cinema, which seven years later became Atlantics, won the Grand Prix in Cannes and was acquired by Netflix (excluding France, Benelux, Switzerland, China and Russia). Her filmmaking began here, and became the cinema of the future.

Vasilis’ memory, on the other hand, is so recent as to seem like it was yesterday. Summer 2018, Locarno71, Pardi di domani: international competition. Among the many entries there’s a Greek film, The Silence of the Dying Fish. A few months, one set and a very long title later, here’s The Distance Between us and the Sky: another short, another festival and a Palme d’Or. Once again, Locarno looked far ahead.

In fact, this is what gives us the most satisfaction: sensing a talent and allowing it to become cinema, recognizing a gesture and giving it an audience. Call it a mission, call it a challenge, or just call it Locarno Film Festival.