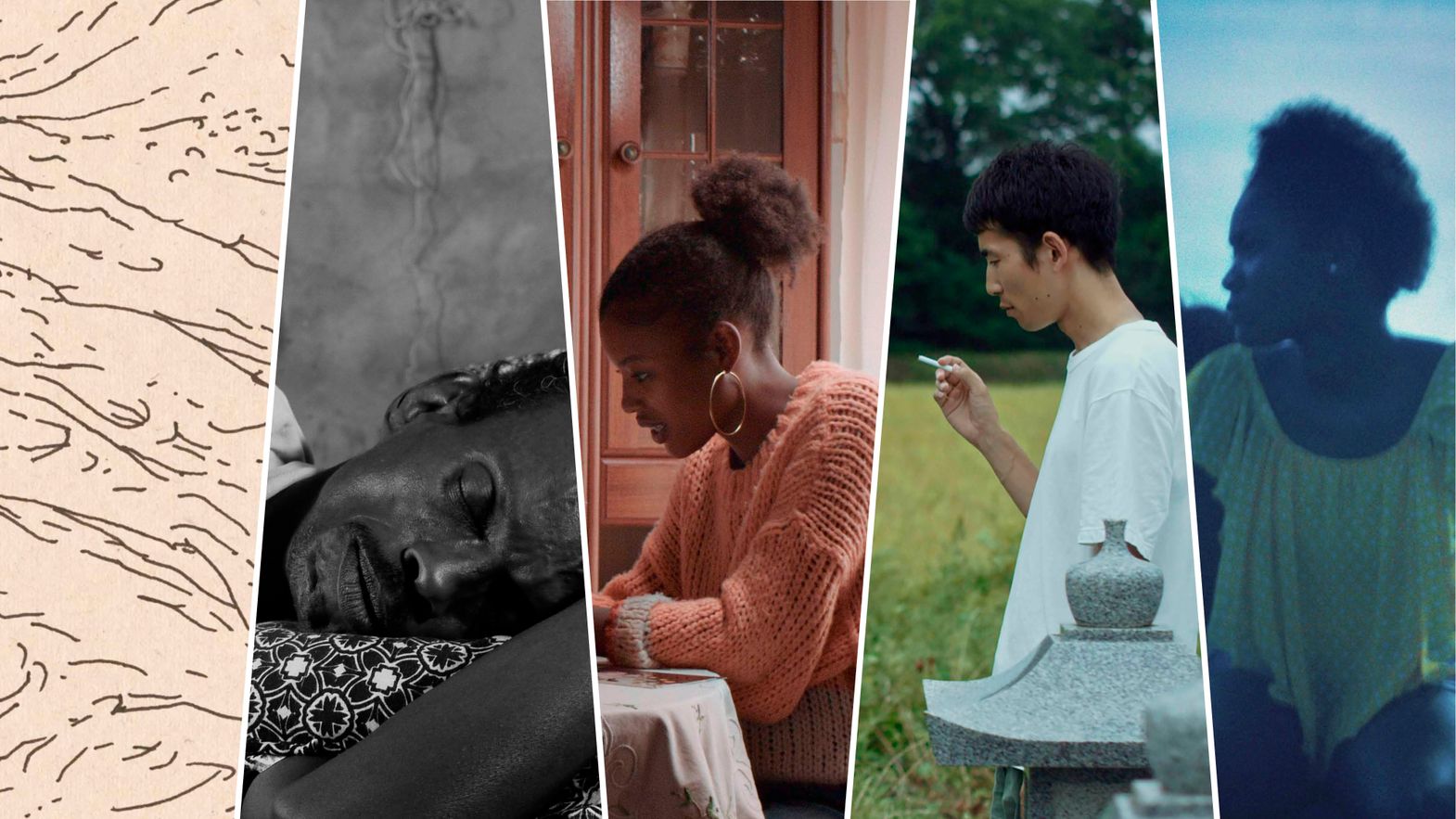 The five films in this programme all address the issue of disappearance but also transmission in an original and varied way. How to approach the question of mourning? How to preserve loved ones or honour their memory? And how to maintain the transmission of memories but also of traditions that are in danger of disappearing? These films provide moving answers to these questions.

The touching animated film Écorce, by Swiss directors Silvain Monney and Samuel Patthey, immerses us in the daily life of the residents of a retirement home in a gentle and modest way. The drawing plunges us into a delicate atmosphere related to nature and religion to tackle the question of old age as well as death.

Life on the Horn by Somali director Mo Harawe strikes and moves us with the sumptuous black and white of his photography and the sensitive way in which the question of family ties is approached in an extremely particular and tragic context. In Somalia, numerous toxic wastes coming from Europe have generated a radioactive disaster. In addition to the political and imperialist context surreptitiously raised by the landscapes, this film gives an account of the disaster on the country's inhabitants by following the linked destiny of a father and his son embodied by grandiose actors.

Nha Mila by Swiss director Denise Fernandes tells us about the heartbreak and nostalgia of a woman of Cape Verdean origin who immigrated to Portugal without having returned to her native country for more than ten years. A tragic event, the death of her brother, brings back memories and encounters that allow her to reconnect with her memories and identity. In addition to the moving story of the film, the tenderness of the characters as well as the beauty of the sets and settings of this short film can only captivate viewers.

Return to Toyama by Japanese director Atsushi Hirai portrays a grieving family through the eyes of a young man returning to his native village in Japan after leaving for France. With restraint and finesse, the director films the (re)discovery of family relationships and daily practices that seem almost forgotten after such a long absence. Above all, the short film weaves with finesse the complexity of the bonds between a father who has now passed away and a son who has not been able to say goodbye to him. The intimate nature of this film is worth emphasizing since the actors are largely from the filmmaker's family.

Pacifico Oscuro by Colombian director Camila Beltrán deals with the generational transmission of song from Afro-Colombian community. The singing and the music are sublimated here by a radiant aesthetic and light. In a very short time, the director manages to immerse us in an atmosphere that makes us understand the importance of this ancestral art as well as the extent of the work of the younger generations in order to continue to practice it and pay tribute to it.

By its international character as well as the themes that it addresses and that sometimes resonate with certain current events, this program of short films can only fascinate the spectators.