Musings of the Artistic Director Giona A. Nazzaro 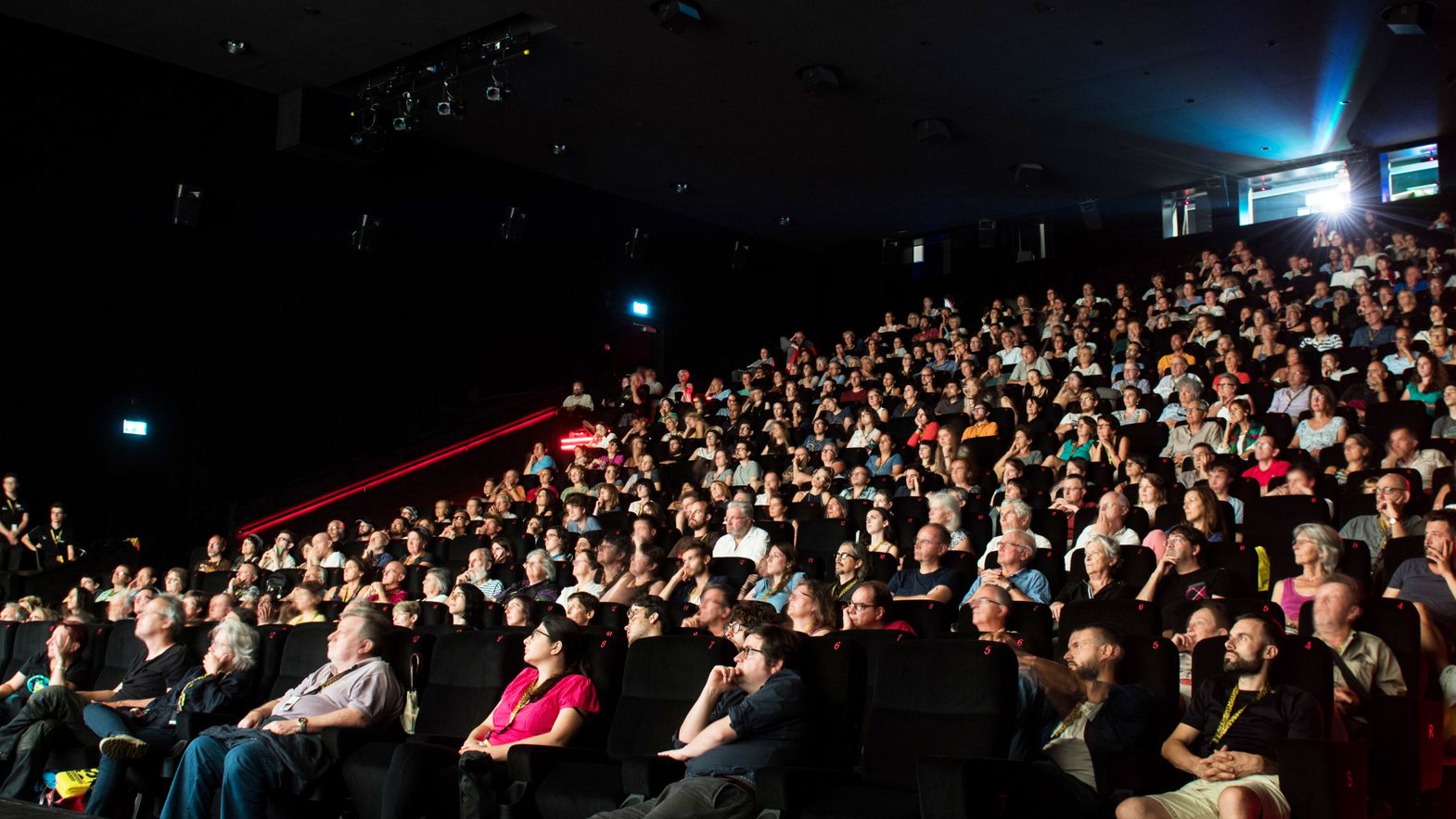 Long live theatrical cinema! The open letter from Denis Villeneuve published a few days ago by Variety ends with this vibrant appeal to the cause of cinema. The reason for the letter lies in the sadness with which the director of films celebrated by both the public and critics such as Prisoners, Sicario, Arrival and Blade Runner 2049 responded to the announcement that all Warner Brothers productions scheduled for 2021 would become available on the HBO Max platform simultaneously with the theatrical launch. Other titles involved in this decision include Cry Macho, Clint Eastwood's highly anticipated new film, and Lana Wachowski's The Matrix 4. The reason why Villeneuve's open letter deserves attention is the way and the tones in which the director disagrees with the distribution strategies of WB.

Villeneuve delivers very precise and very strong criticisms, declaring in fact that he felt betrayed by those who should have done their best to promote the highly anticipated Dune, the film that he calls “the best job I have ever done”. Villeneuve does not simply lash out against platforms or streaming in general, of which he does recognize the indisputable merits, and not only in the context of the ongoing health crisis. Nor does he lash out against television series, which he considers to be on par with cinematic creations. Villeneuve's resentment stems from his observation of how the cinematographic experience is considered to be increasingly minor and insignificant. In the

December 14 edition of Tages Anzeiger, Pascal Blum analyzes in detail the consequences that these transformations are introducing in the use and economy of cinema. Denis Villeneuve bluntly states: “Once the pandemic is over, theaters will be filled again with film lovers. That is my strong belief. Not because the movie industry needs it, but because we humans need cinema, as a collective experience.” It’s a declaration of confidence in the resistance of cinema that goes against the trend of those who imagine the future of moving images as an act intended to be performed on mobile devices, or in the intimacy (isolation?) of their own home. Villeneuve reminds us of the eminently social and cultural nature of cinema, and this is precisely where the value of his intervention lies. And he is not afraid of appearing as the defender of a cause deemed to be lost. Indeed, he also dares to embody our refusal to consider the experience of cinema as a remnant of the twentieth century. The blow is precise and exemplary: “Economic impact to stakeholders is only one aspect of corporate social responsibility. Finding ways to enhance culture is another. The moviegoing experience is like no other. In those darkened theaters films capture our history, educate us, fuel our imagination and lift and inspire our collective spirit. It is our legacy.”

The declaration of faith is powerful: “I strongly believe the future of cinema will be on the big screen.” It is faith in cinema as the founding act of a community. A federative act of a common feeling, but also dreaming in front of the shadows of the cave where we continue to learn to distinguish light from dark. It is the defense of cinema as a sign and presence of human communities and their dreams, their aspirations to be better. But it is also the defense of the cinematic specificity: cinema belongs on the big screen more than anywhere else. Such faith in cinema today, at the heart of a pandemic that has introduced the concept of “social distancing”, must be greeted with the utmost respect, the most unconditional enthusiasm and the most optimistic confidence in the future. And, Mr. Villeneuve, in thanking you, if you wish to present your Dune on the largest screen in the world, we are waiting for you with open arms in Piazza Grande.