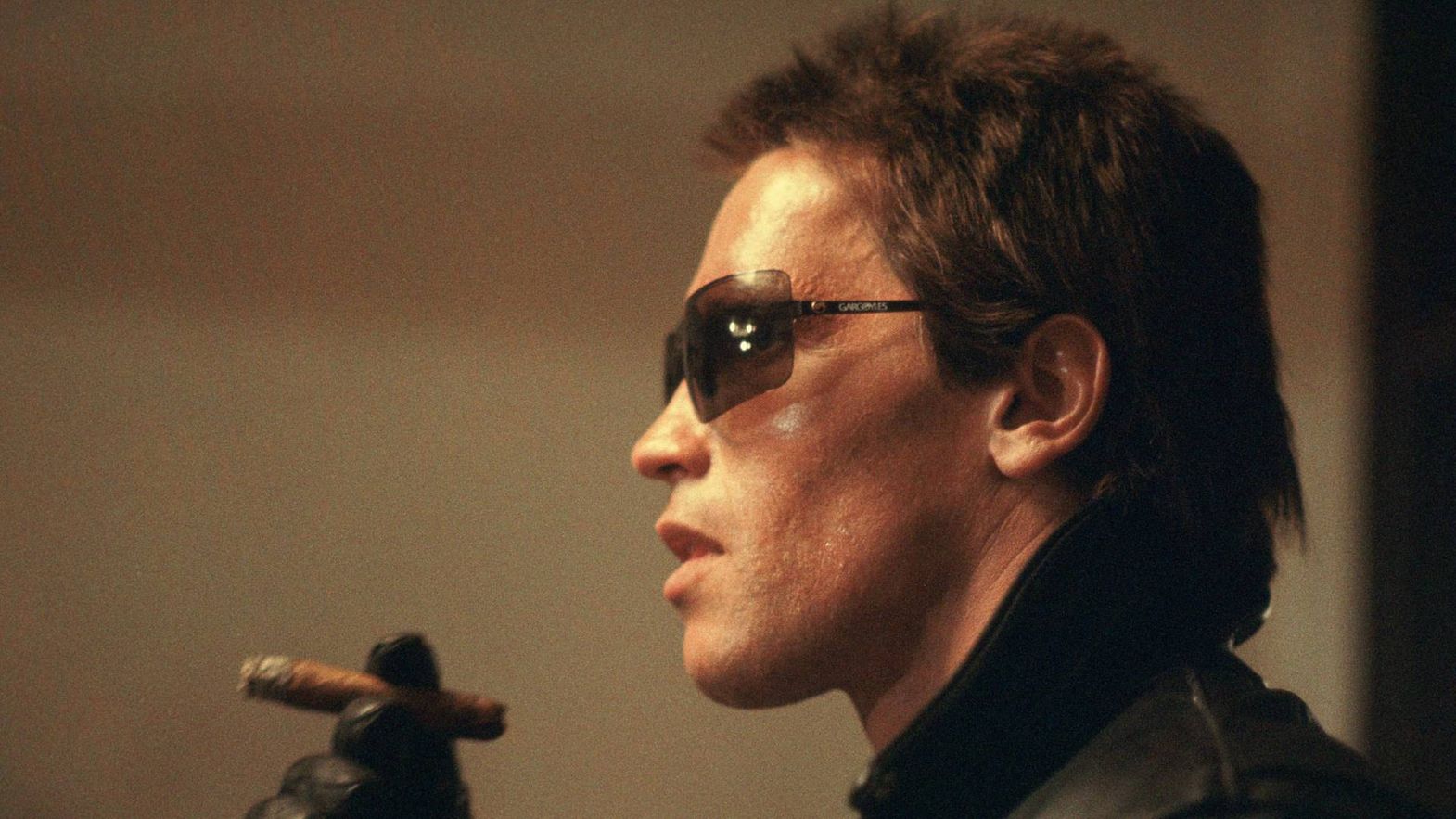 The seventies are the decade that, at least in film, lasted for a few more years. Some say, and they have a point, at least until 1985. The end of the seventies, with the crossing backlashes between the studios that regained the room authors had snatched from Hollywood and the film directors, who still managed to conquer spaces of autonomy and freedom, is particularly remembered by cinephiles with a shiver of justifiable nostalgia. It was a moment in which the future was glimpsed with novelties such as the Steadicam or new special effects technologies, while the dream of freedom carried on the wings of the New Hollywood still lingered. Everything changed in 1984, with a film that has now soared to the Olympic heights of cult. This film is The Terminator. Thanks to it, Austrian bodybuilder Arnold Schwarzenegger could leave his barbarian’s loincloth behind and become the symbol of the frontier between organic and mechanic – and, therefore, prototype and symbol of the postmodern action man. Told this way, it’s always the same old story of enterprising males that ends successfully. This story in particular, that has to do with an Austrian athlete and a Canadian truck driver named James Cameron who had managed to get noticed at the court of Roger Corman as well as to get sacked a couple of times by Ovidio Assonitis on the set of the non-official sequel of Joe Dante’s Piranha for excess of meticulousness (according to the producer, he would still have been doing Piranha Part Two: The Spawning if it were up to Cameron), is also the story of Gale Anne Hurd, who perceived that things were changing and created the conditions for this to happen. The Terminator is the film that finalizes the seventies and leads us right into the nineties, when Cameron became the most important film director in Hollywood. But in order for this to happen, two things were necessary, a gaze and a woman. Both are named Gale Anne Hurd. 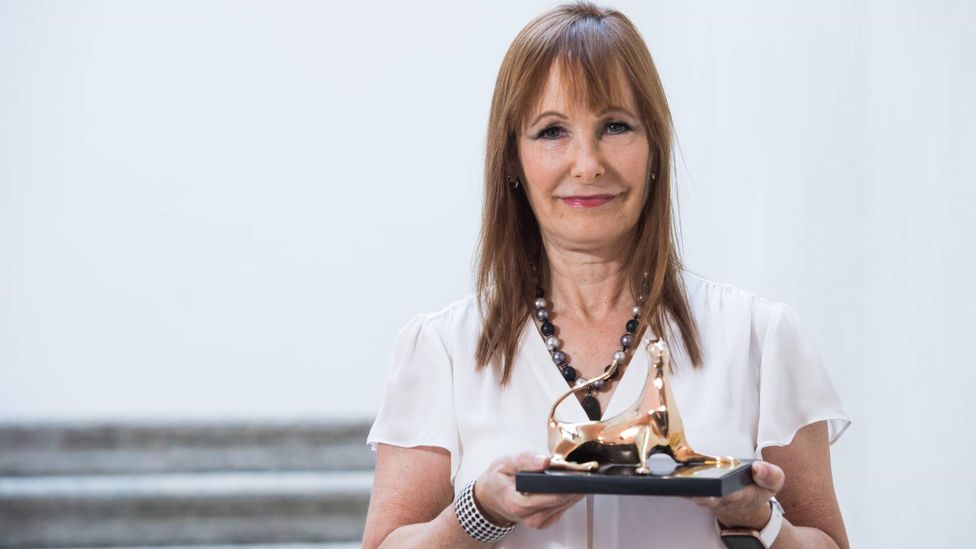 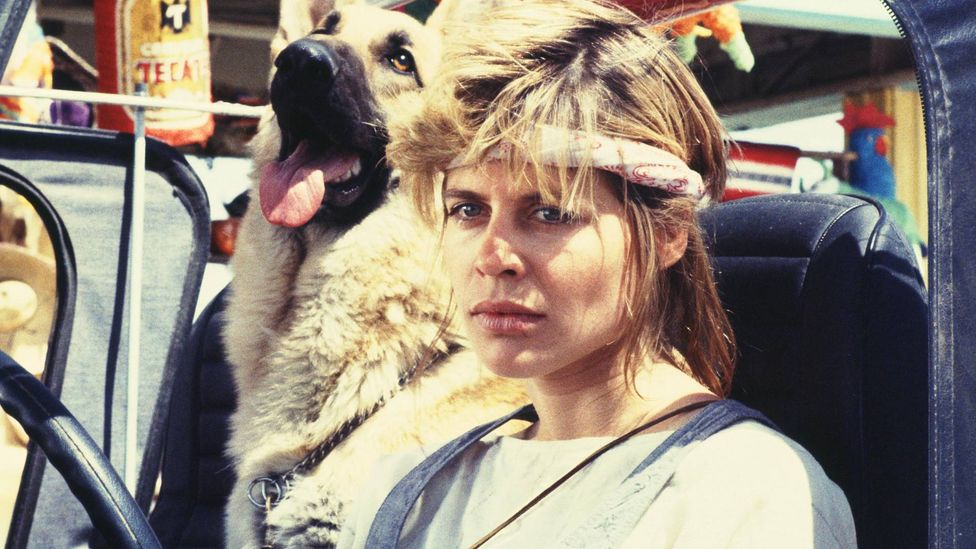 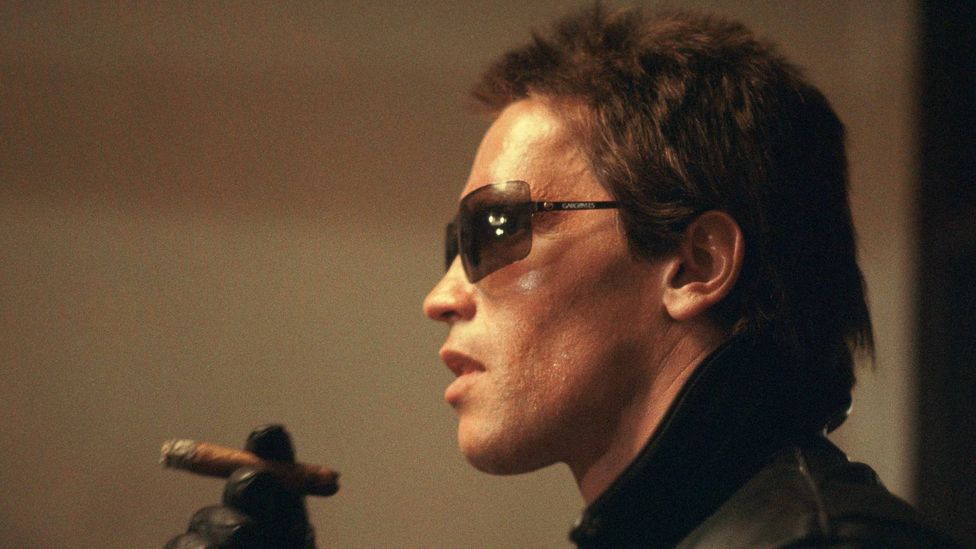 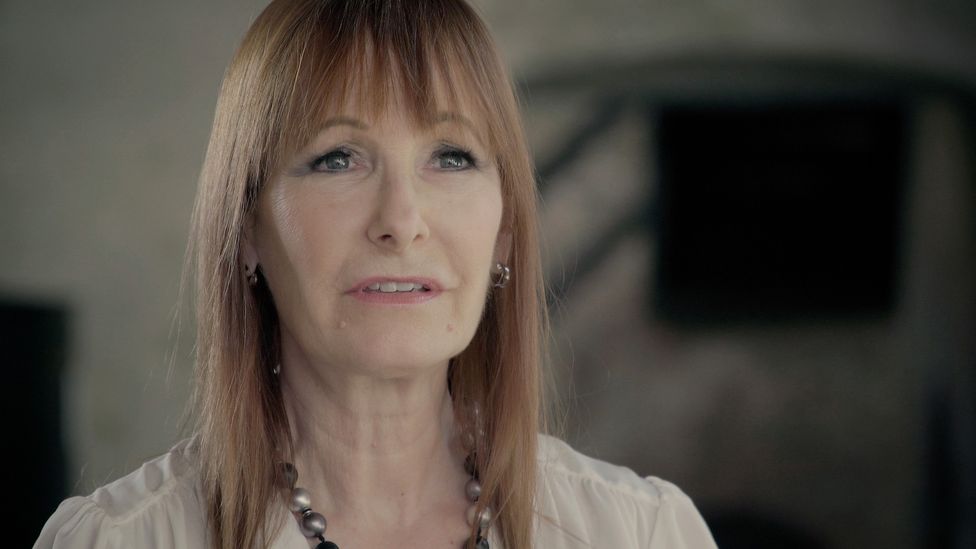 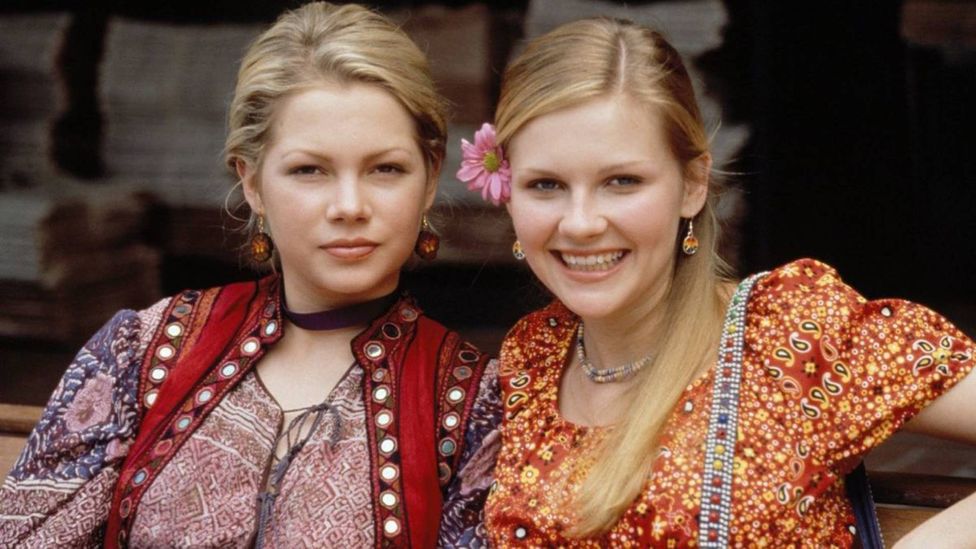 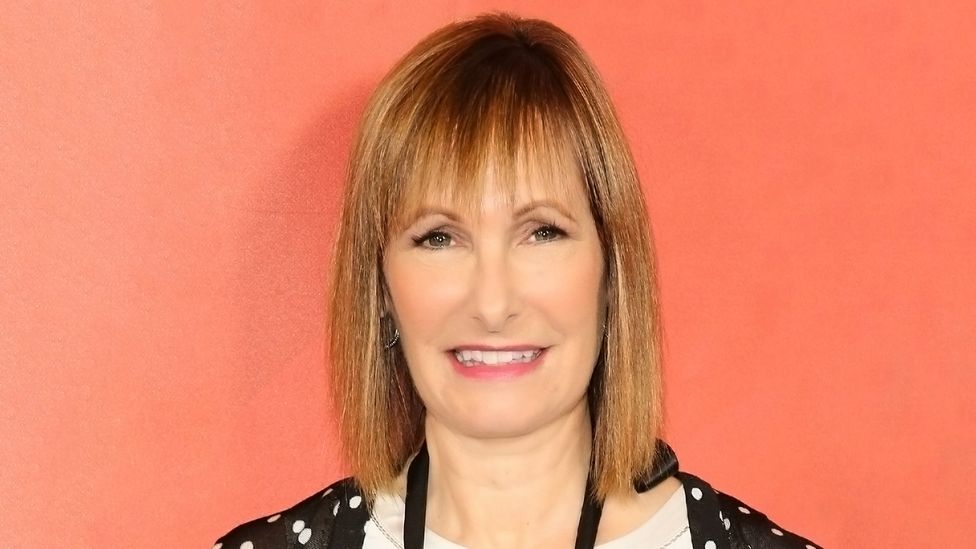