Fourteen film professionals from 8 African Countries have been selected to participate in this online training programme, which is set to take place from 26 September to 2 October 2021 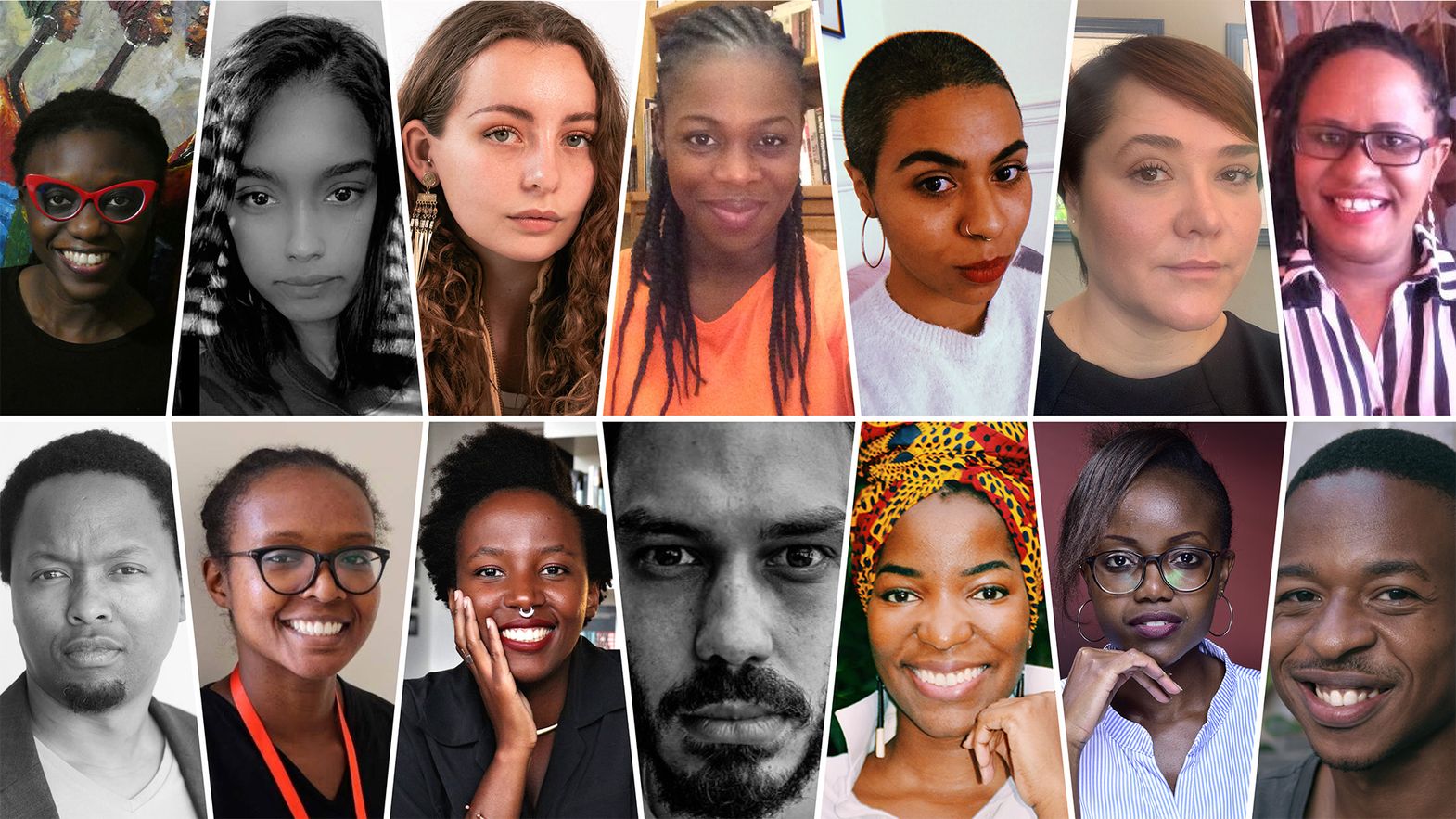 The inaugural edition of the Southern Africa-Locarno Industry Academy, a partnership between the Locarno Film Festival and the Realness Institute, is dedicated to professionals working in sales, distribution, exhibition, and programming, supported by the Durban Film Mart and IEFTA.

The selected participants include:

“We’re thrilled to kick-off the Southern Africa-Locarno Industry Academy and to introduce our program for young professionals in this region. In such a fast-changing and re-shaping business environment, it is crucial to create an international network for the future leading film industry players from Latin America, the Middle East, the USA, India, Europe and now also from Southern Africa.” says Markus Duffner, Head of Locarno Pro.

Elias Ribeiro, Executive Director of the Realness Institute, says: “This is the most meaningful program considering the state of distribution worldwide. It is a time of opportunity, to think creatively to get our business back on track, to re-invent how we reach audiences and business models to support it. Everything we knew is currently in question and the dynamic fertile ground in Africa is lands itself to out of the box and non-traditional thinking, essential to survive and thrive today”.

Launched by the Locarno Film Festival in 2014, the Industry Academy has expanded considerably on the international scene, offering workshops in partnership with major festivals and film institutions: in Mexico with Morelia IFF, in Brazil with BrLab, in Chile with Australab, in Panama with International Film Festival Panama, in Greece with Thessaloniki IFF, in the U.S. with Film at Lincoln Center in New York in Lebanon with MC Distribution and BCP in Beirut and later in November this year also in South Asia with India’s Film Bazaar. The Locarno Industry Academy currently has nearly 300 alumni from all over the world.