“The Spring Academy was real cinema”

Michelangelo Frammartino talks about his ten days in Ticino alongside the young filmmakers who took part in the workshop created by the Locarno Film Festival and CISA. With an admission: “I saw talents that I don’t have" 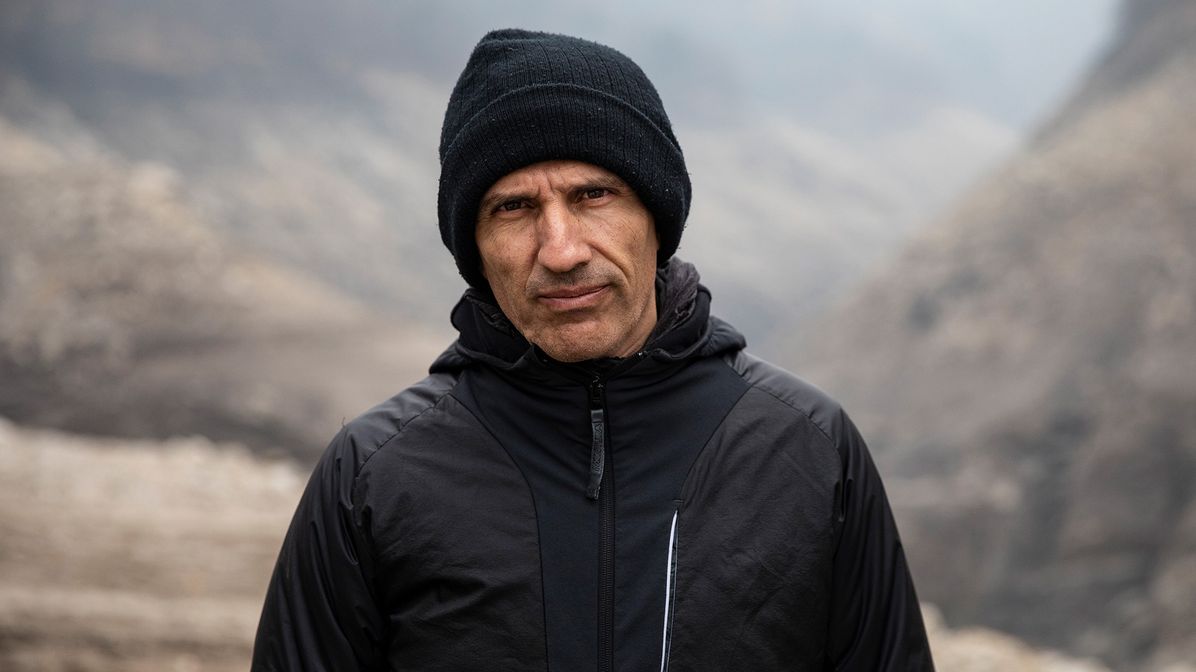 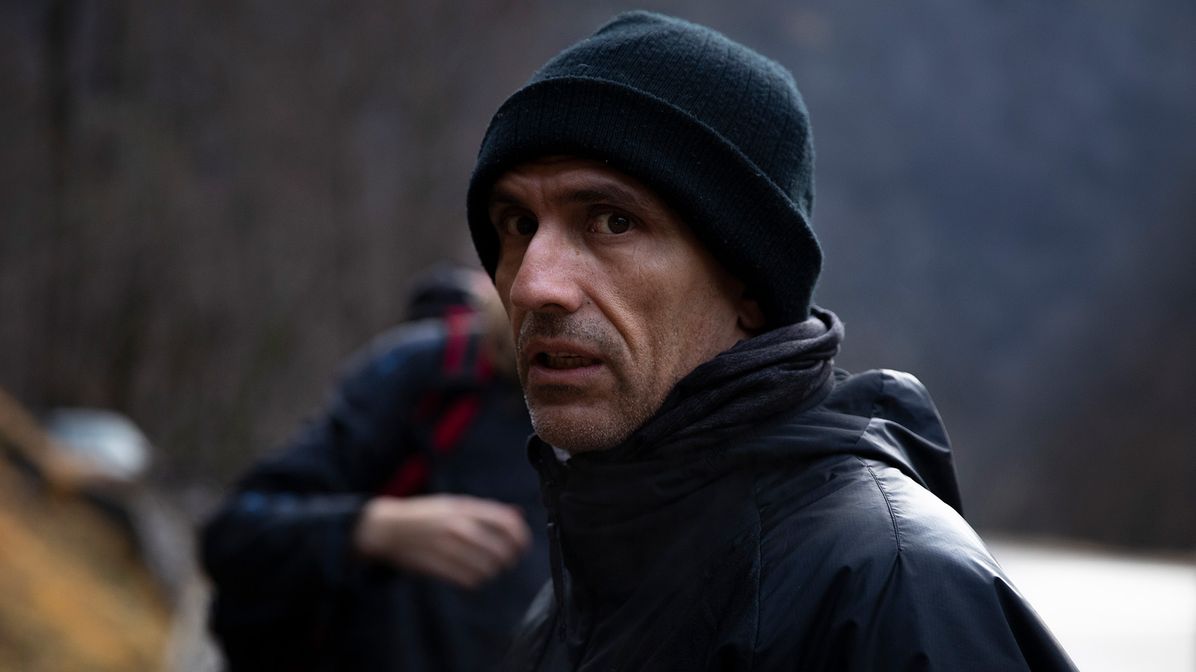 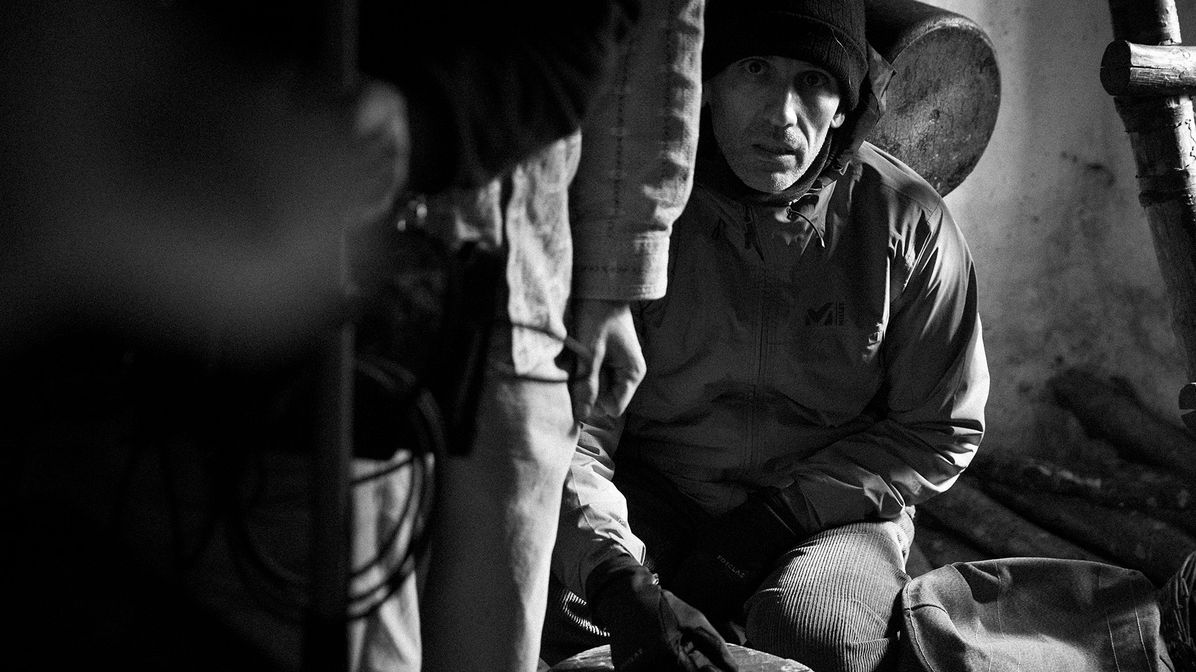 “Will I be able to help them?” According to the youngsters, like Davide and Matilde (LINK), the answer is “yes”, but Michelangelo Frammartino did ask himself that question during the first hours of the Spring Academy, which began as part of the ninth edition of L’immagine e la parola. The Italian director, who served as a mentor for the six young men and six young women taking part in a workshop that immersed them in cinema and Ticino for ten days, wondered if he could stand alongside all that talent. “I was dealing with fully formed filmmakers, so mature and capable of moving me emotionally”, says the director of Il buco. “They shared their projects with me, so intense and full; some genuinely struck me. And I asked myself: will I be able to help them?”

Let’s start at the end. What remains of the Spring Academy?
«All the energy and enthusiasm I took home with me. They vibrated for days. It all began with L’immagine e la parola; I confided in a friend and told her I’d never felt that important before [editor’s note: he smiles]. Then came the adventure with the young men and women, and their commitment was 100%.»

It’s not easy, as an established filmmaker, to mentor directors who are still getting started, with projects that might be a little rough, and maintain the correct distance.
«It’s a very delicate balance. As a filmmaker, you already have to deal with other professionals, like when you’re editing, for example. And when someone asks for your opinion, you always try to say something smart, but it might not be helpful for that specific project. The first vital step was taking a step back: I was in service of an idea of cinema, a vision, that might not line up with mine, and it has to stay true to itself. I had to set myself aside and embrace their ideas. I had to be a viewer, a crewmember, and a sidekick. Never a filmmaker.»

So, it was a learning experience for the mentor as well.
«It’s an important part of my work, which I devote myself to in Milan and Turin, at universities and academies. Taking a step back is really hard. I initially thought I was cool and giving interesting advice, and then I realized I had to do something else: I’m dealing with people who are still finding their voice, and I had to be very humble and careful when standing by them.»

How was the experience filming in Ticino?
«Locarno, which is so warm and welcoming in August, is surprising in winter. I feared it might be too different for the group, but they were able to hone their vision, and found a very interesting Ticino both in the cities and in the valleys. They proved to be good detectives.»

Are you curious to discover the twelve completed films during Locarno75?
«They already won me over along the way. I got excited even when I doubted an idea, which then came through. They’re skilled filmmakers, capable of thinking up solutions that literally stunned me. More often than not, I was listening to them, and not the other way around. Now, it’s up to them, but also to us: the festivals, the professionals. We must allow them to succeed. But I can assure you: I saw real talents that I, for example, most certainly do not possess.»

Read the Spring Academy of Matilde and Davide