The closing ceremony of Locarno 2020 is the finish line of an eleven-day experience rooted in confidence in the future, with horizons of hope in the shape of films and their images. 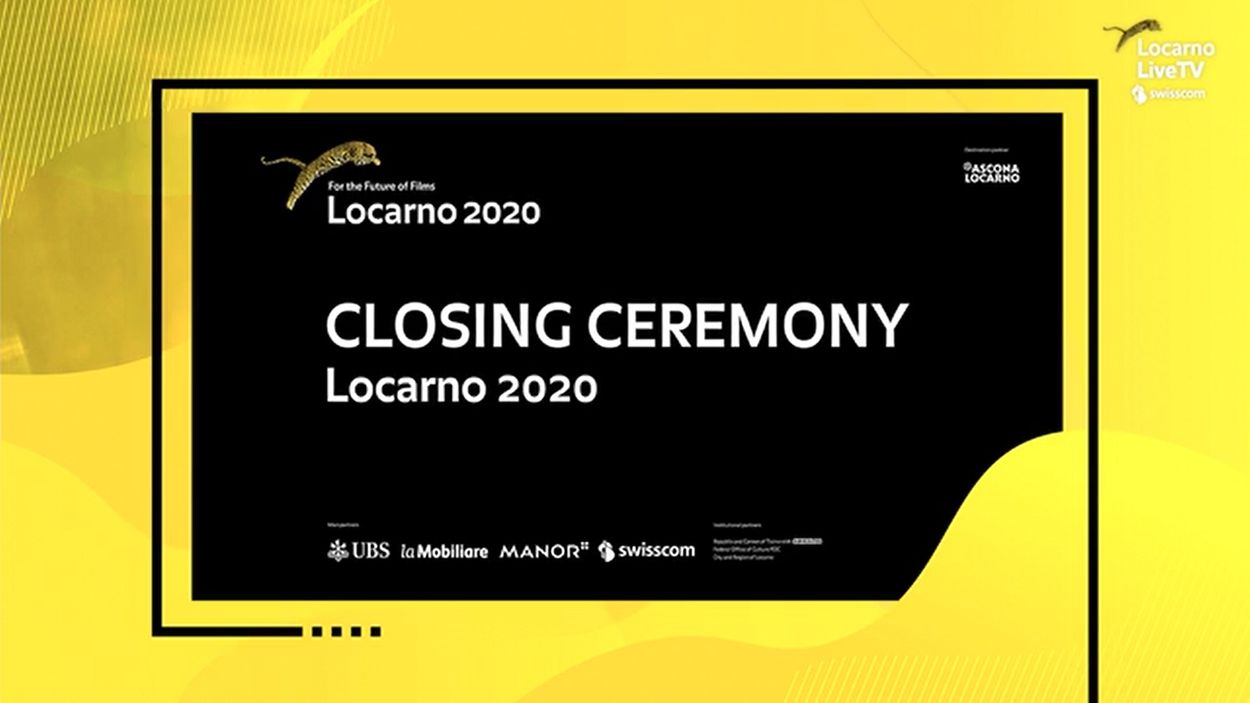 After the awards ceremony for The Films After Tomorrow, which is reviving the production of interrupted feature films, and having started other projects devoted to supporting the film industry, Locarno 2020 will bid farewell to the physical and online audience with musings on the lockdown and man's changed relationship with new forms of technology. La France contre les Robots, a short by the master Jean-Marie Straub, will play alongside the short films of nine Swiss directors, some of whom will be attending, that were included in the national project Collection Lockdown by Swiss Filmmakers, in which they recount the hardest period of the health crisis in a very personal manner.