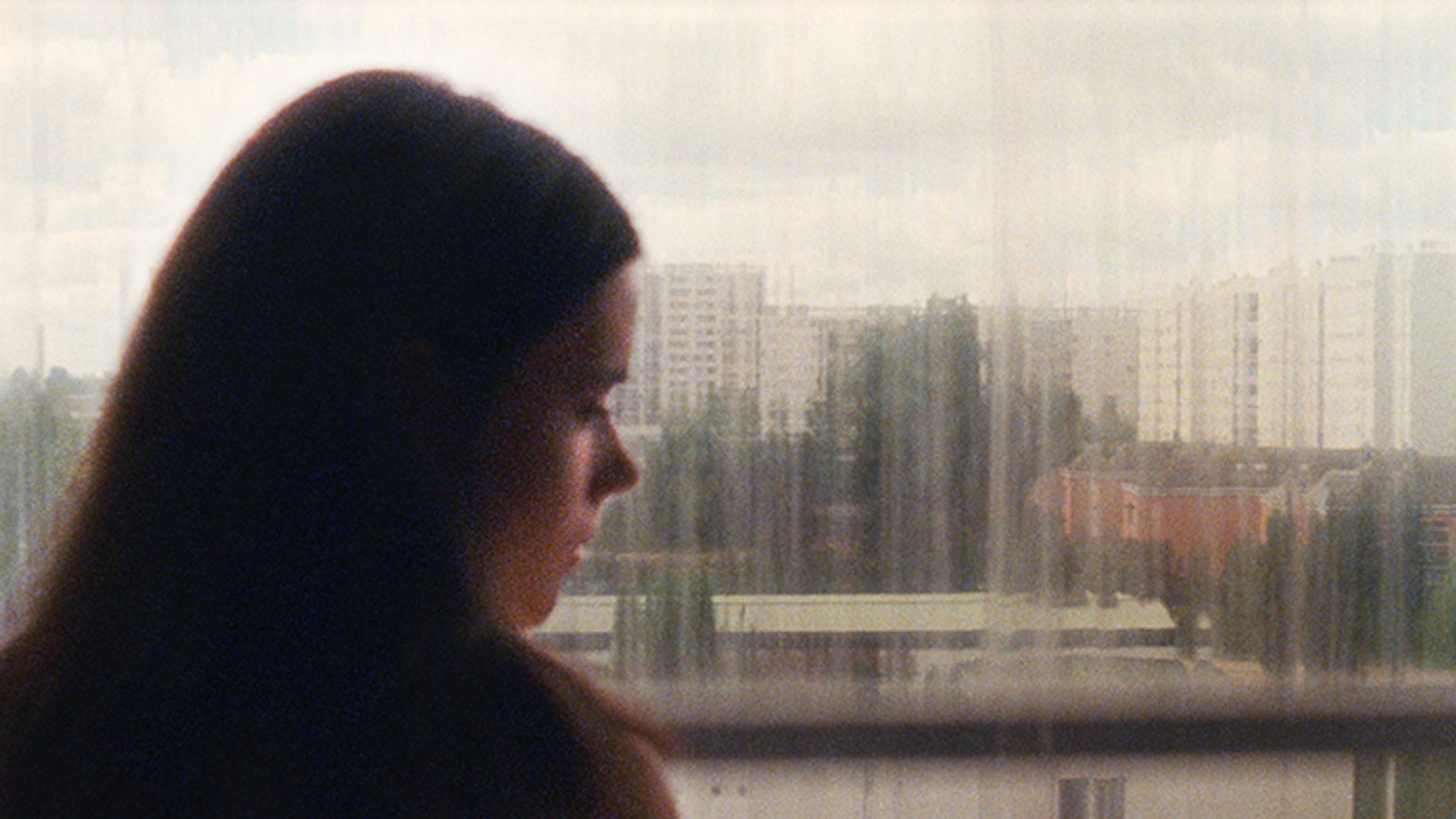 Let's start with the title. In 1970 Sophia Antipolis was born out of the idea of a French scientist who wanted to create, a few kilometers from Cannes, a technology park. What has become of this cluster of businesses today is of little interest to Virgil Vernier, a director-writer who is already known to Locarno with Orléans and who had made himself a name with his film Mercuriales. Sophia Antipolis is a place without center or periphery, which in its amorphous being embodies something very specific of our time. A sort of permanent holiday where actions seem to happen without their relation to each other; where people do not have a regular job, but wander around a given perimeter.

Between teenagers dissatisfied with their breasts and a widow left to live on the Cote d'Azur as might happen to a ship in a foreign port, between religious communities who preach the birth of a new world and strange individuals engaged in night patrols; the mapping operated by Vernier flirts with the documentary, combining apparently little worked materials that acquire meaning only with the progress of the story. As with some paintings that should only have be seen from a distance, you have to be patient and wait until the end of the film to understand what connects the characters and the places they frequent. Only then to realise that the imprinted image, in a sort of X-ray of the spirit of a society that the director tends to create, reveals a worrying dark spot.