He’s Not the Messiah, He’s a Very Naughty Boy! 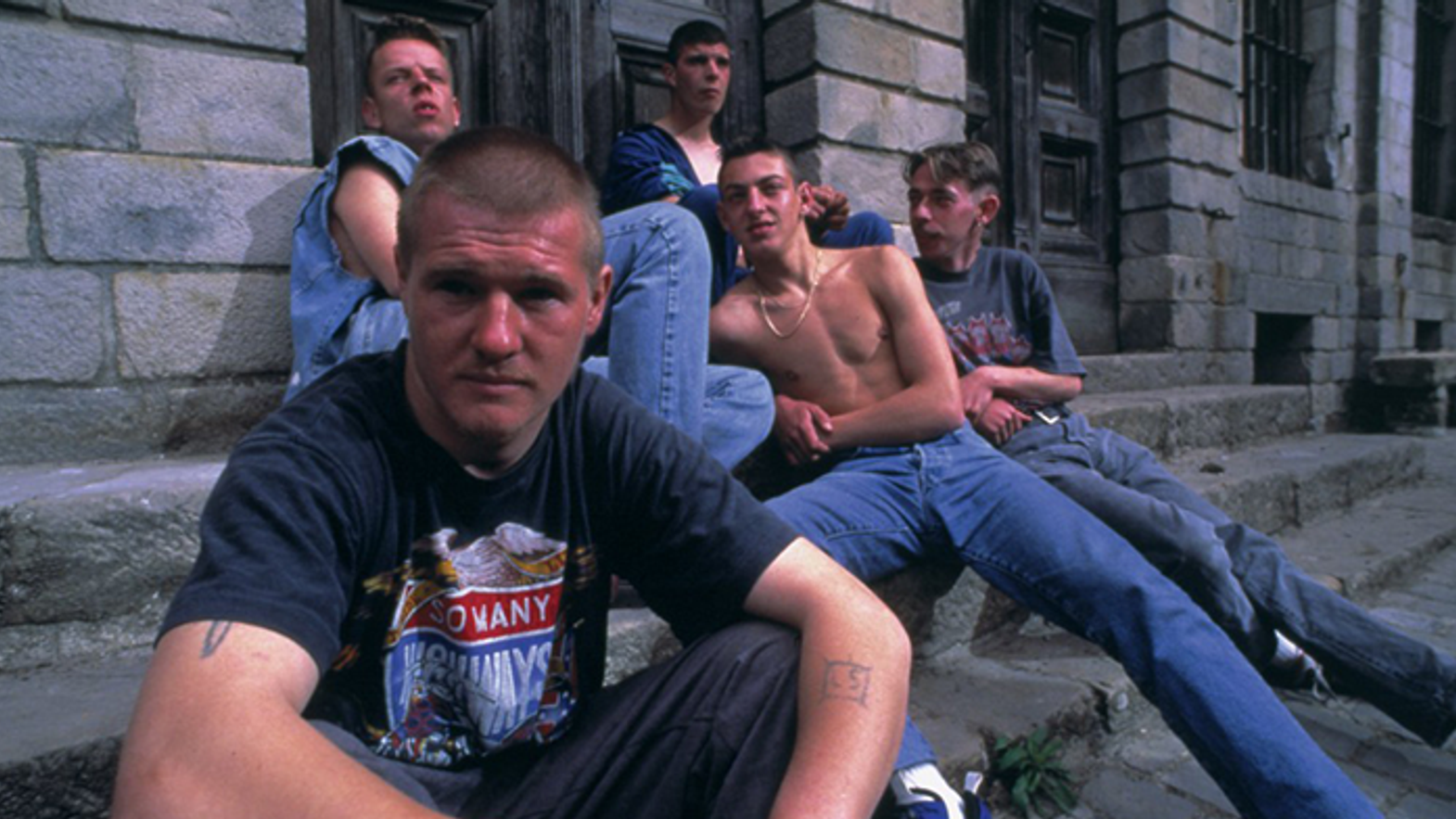 Freddy (David Douche) is a young unemployed man, living in Bailleul, in the Nord department in northern France. He and his friends, also jobless, spend their days riding motorcycles and spewing hateful remarks about and towards Arabs. One such immigrant, Kader (Kader Chaatouf), expresses his feelings for Marie (Marjorie Cottreel), a cashier at the local supermarket, prompting an extreme reaction from Freddy, who is also in love with her. This is the premise of La Vie de Jésus, a film made in 1997 that still feels relevant today, with its depiction of toxic masculinity (the rape scene remains uncomfortable, viewing 21 years later) paired with racism. Using non-professional actors and shooting in his hometown, Bruno Dumont makes a blistering first impression as a filmmaker, a raw, powerful piece of work that shocked the 1997 Cannes Film Festival (where the film received a special mention from the Caméra d’Or jury) and laid down the template for the director’s filmography: achingly real and dealing with human emotions (or the lack thereof), albeit without the more surreal and humorous touches of recent years. There is, however, one subtle bit of cruel irony: in light of Dumont’s atheism, the title does come across as an early, efficiently provocative joke.