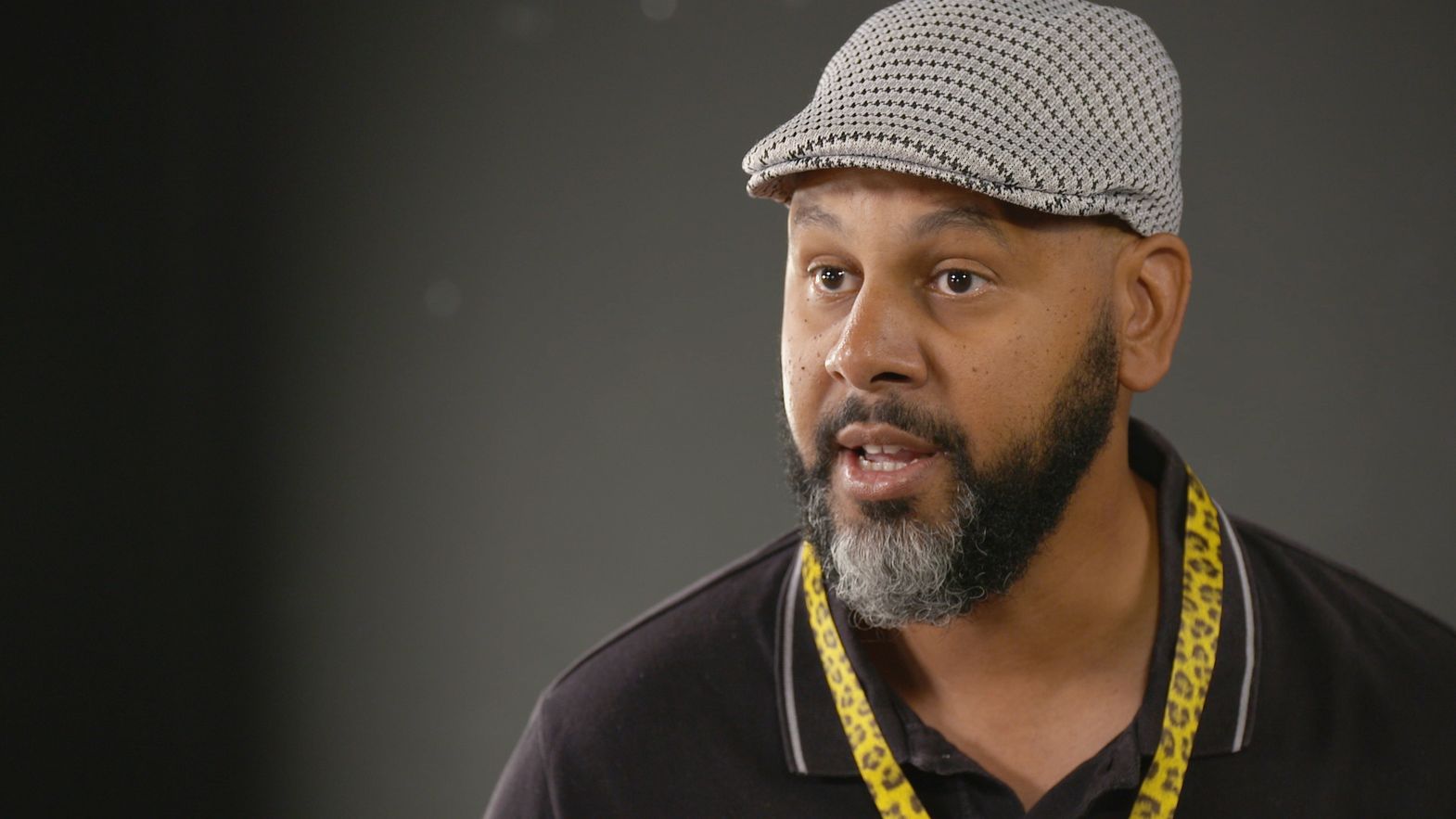 He took black cinema and pulled it apart. He undid clichés, preconceptions and identities to offer a new outlook, where the horizon is far wider than a mere "monochrome". Because the idea that there is only one black cinema is nonsense, a short-sighted summary that overlooks a century of filmmakers, needs, countries and visions. Black Light, curated by Greg de Cuir Jr., is suggesting another black 20th century to Locarno72. Starting with Spike Lee's Do the Right Thing and arriving at Med Hondo's West Indies, with an entire world in between. A black world, sure, but with endless shades.