A man in a cam 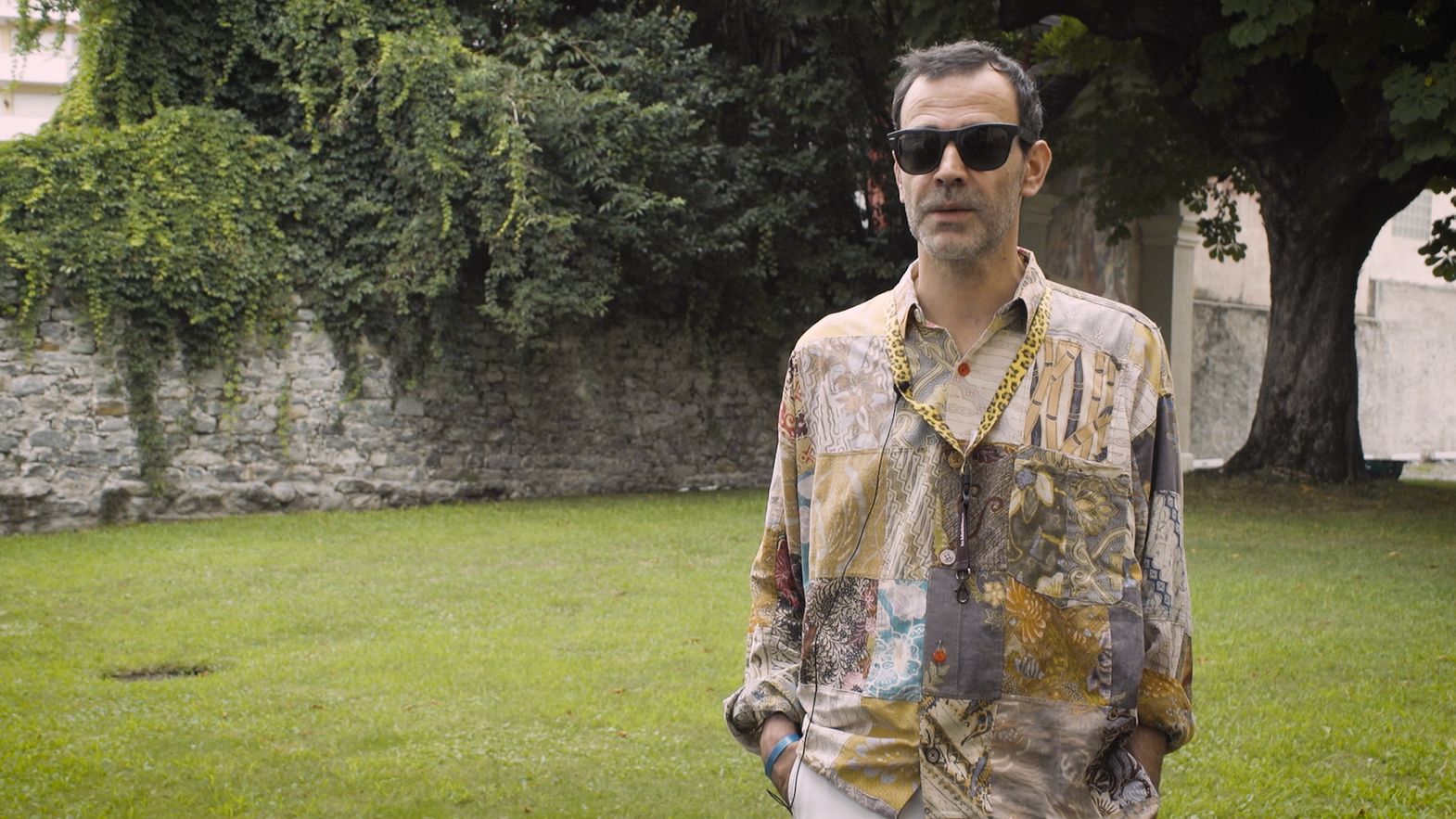 There's a man in a car, and another behind a camera. João Nicolau tells the story of Technoboss via a road that doesn't have GPS: not quite a musical, but not a road movie either. A comedy, then? No, it's the story of a normal person, at peace with himself. Under normal circumstances he would be left out of a script, whereas Nicolau puts him firmly in the driver's seat. And João loved creating that film, putting his hands on the steering wheel again and again. Until he eventually found the right route.