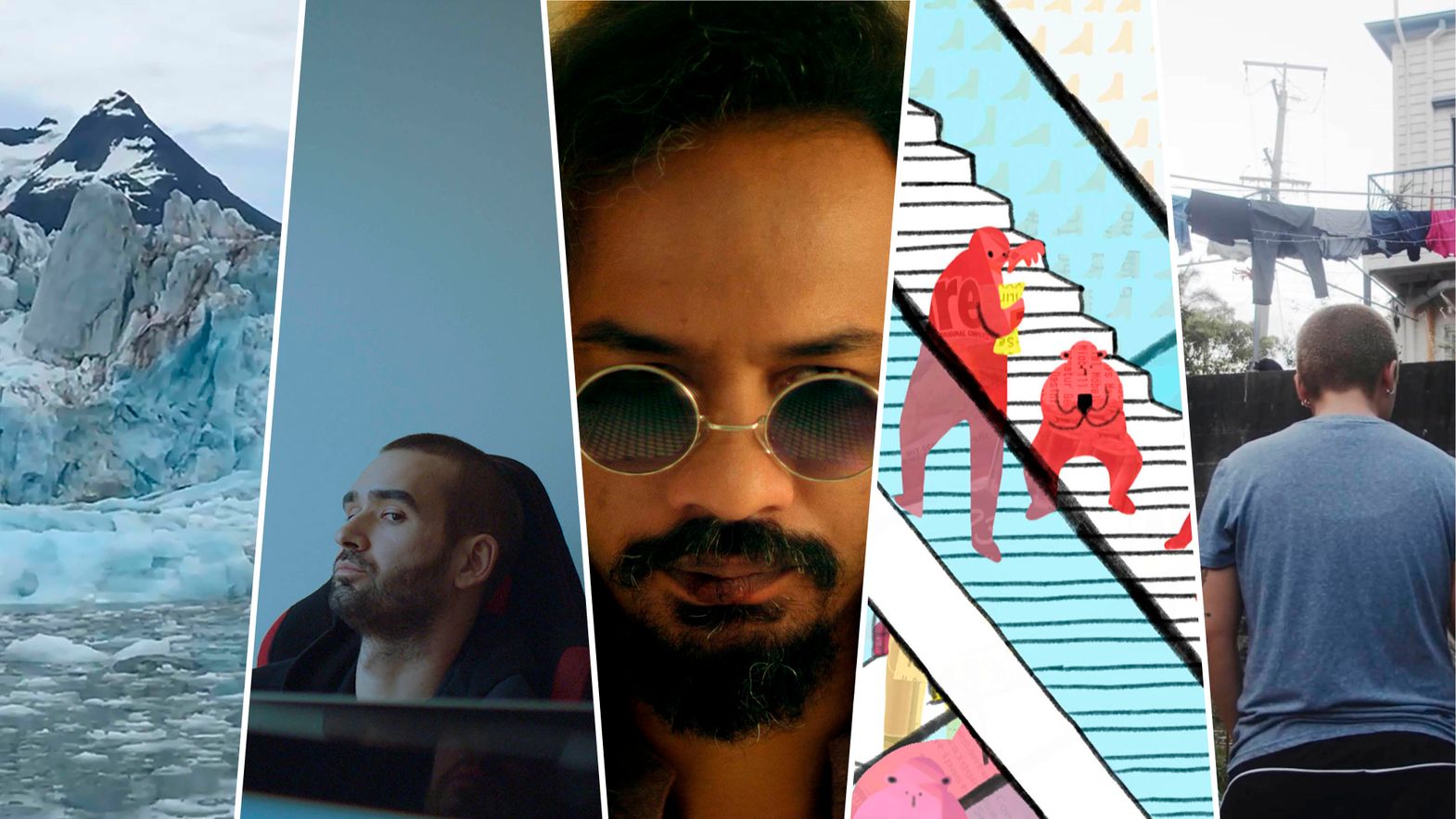 Life in the World of Today

The sixth program of Pardi di domani 2020 travels from the crossroads of the Middle East and South Asia, 1970s Pakistan, towards the currently melting glaciers all around the globe. While attempting to cross the borders of the European Union and the Schengen Area, this trip will end in the Southern Hemisphere. All five films that comprise this program tackle issues of contemporary life and meditate about the state of affairs in the world of today.

Hamza Bangash’s filmmaking career has been closely linked to Locarno so far: he took part of Open Doors in 2018 and the Filmmakers Academy in 2019, and in 2020 his short film Dia (2018) won the Locarno Shorts Weeks Audience Award. This time, it’s Pardi di domani, and his latest film 1978 reveals a politically bold and mature work. Inspired by the figure of real Pakistani rock legend Norman D’Souza, 1978 describes a moment in history in which Karachi, the country’s largest city, stopped being one of those usually described as “the Paris of the East”. The film, which begins with a radio speaker announcing that “it was last year that the government closed all cinemas, nightclubs and liquor shops”, reminds us that before Islamization, Pakistan used to be a place of great social and artistic freedom.

Liliana Colombo’s Icemeltland Park takes the viewer on a “last chance tourism” ride, as the boom of visiting vanishing destinations and disappearing landscapes is often called. Completely built from audio and video materials available on the web, the film deals with the most important problem of the present: the environmental consequences of global warming and mass exploitation of natural resources, focusing specifically on the melting glaciers. As a group of visitors, we’re led through this apocalyptic amusement park to different locations on the world map, witnessing the catastrophic effects of humans on the planet, but also catching a glimpse of the consequences this can have on human life.

Megamall is Aline Schoch’s response to contemporary consumerist life: she’s created an animated world built exclusively by escalators moving people up and down, and which don’t seem to be leading anywhere, as if it were an artwork by Escher. The patterns used to design this universe and its inhabitants are barcodes, shopping receipts, price tags and discount ads – except for the shape of a small dog, whose appetite for a bag of chips can’t be fulfilled.

Play Schengen is a satire on current European policies and false political correctness: through the process of creation of a videogame called Bird World, whose protagonist Euro Bird needs to fly across EU countries and borders, the film deals with the hot topic of migration and freedom of movement. Norwegian director Gunhild Enger, who took part in Pardi di domani in 2016 with The Committee, intercuts the narrative with scenes from the videogame itself, a visual throwback to vintage arcade games such as Pac Man.

Thoughts on the Purpose of Friendship

On the other side of the planet, Australian artist Charlie Hillhouse films two young people, two friends, two bodies, spending time together doing the simplest yet the most meaningful things: riding a bike, doing exercise, cutting their hair, playing with a ball, preparing and eating a pizza. In this new time of virtual communication and isolation, Thoughts on the Purpose of Friendship carries us down the road of our own memories of moments spent with others, and reminds us that time and space are meant to be shared. 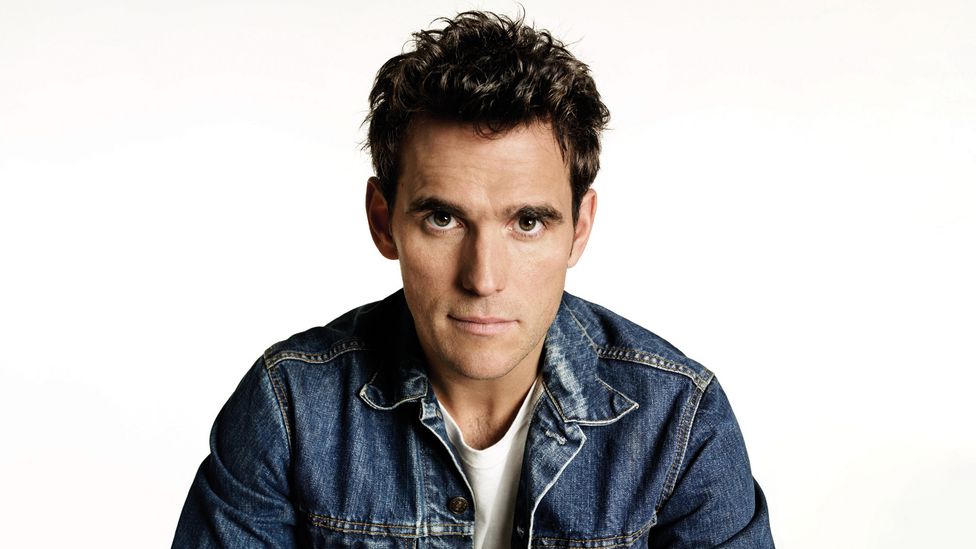 By the Mark of Matt 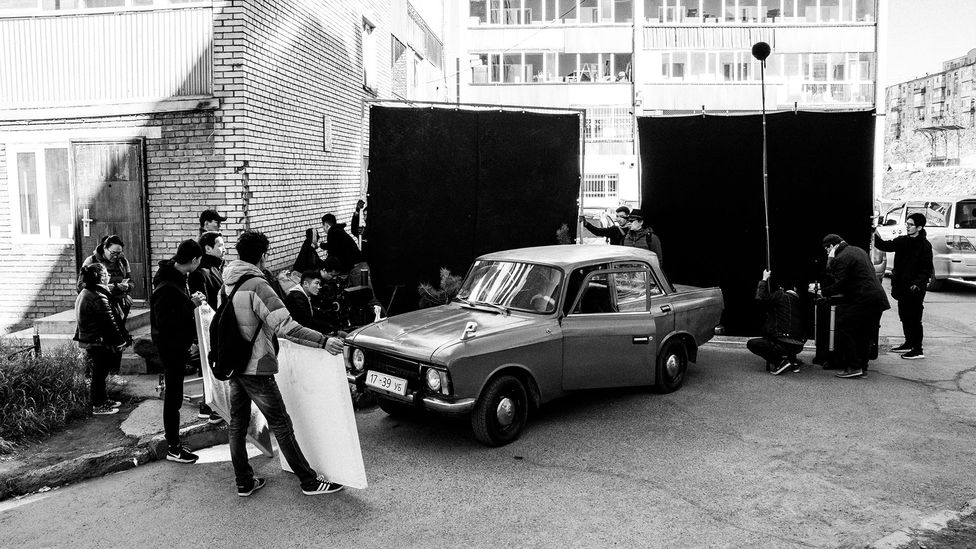 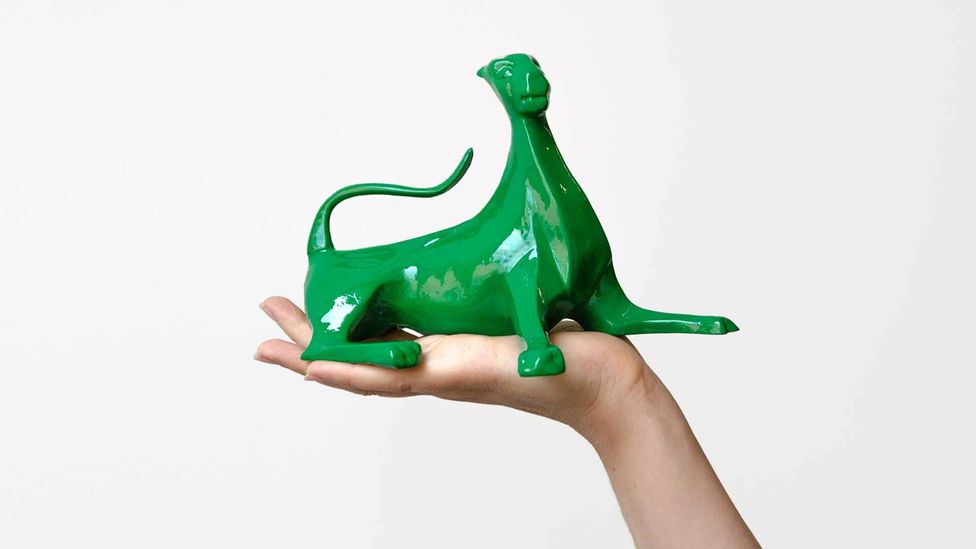 The Pardo is Green 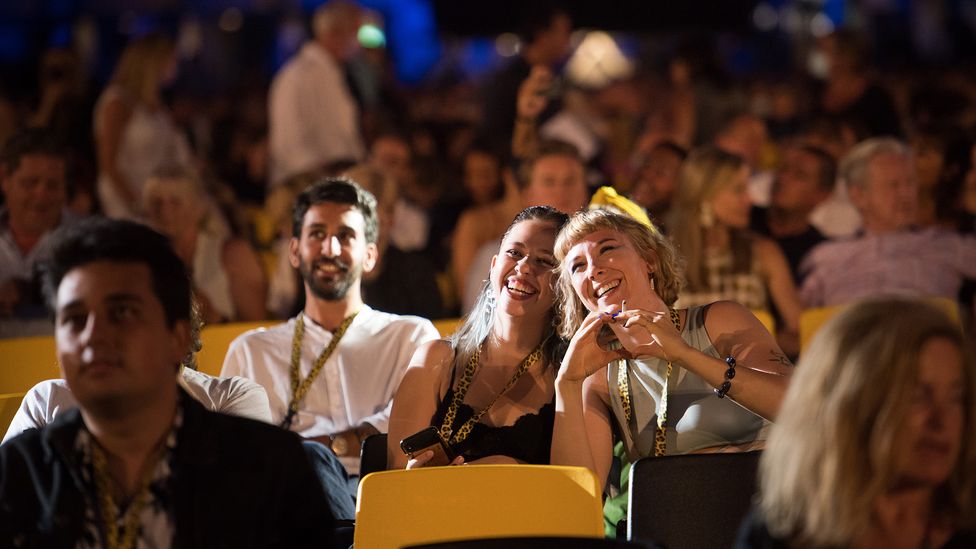