A moment of Mohsen

From award-winning to juror: the word to director Mohsen Makhmalbaf 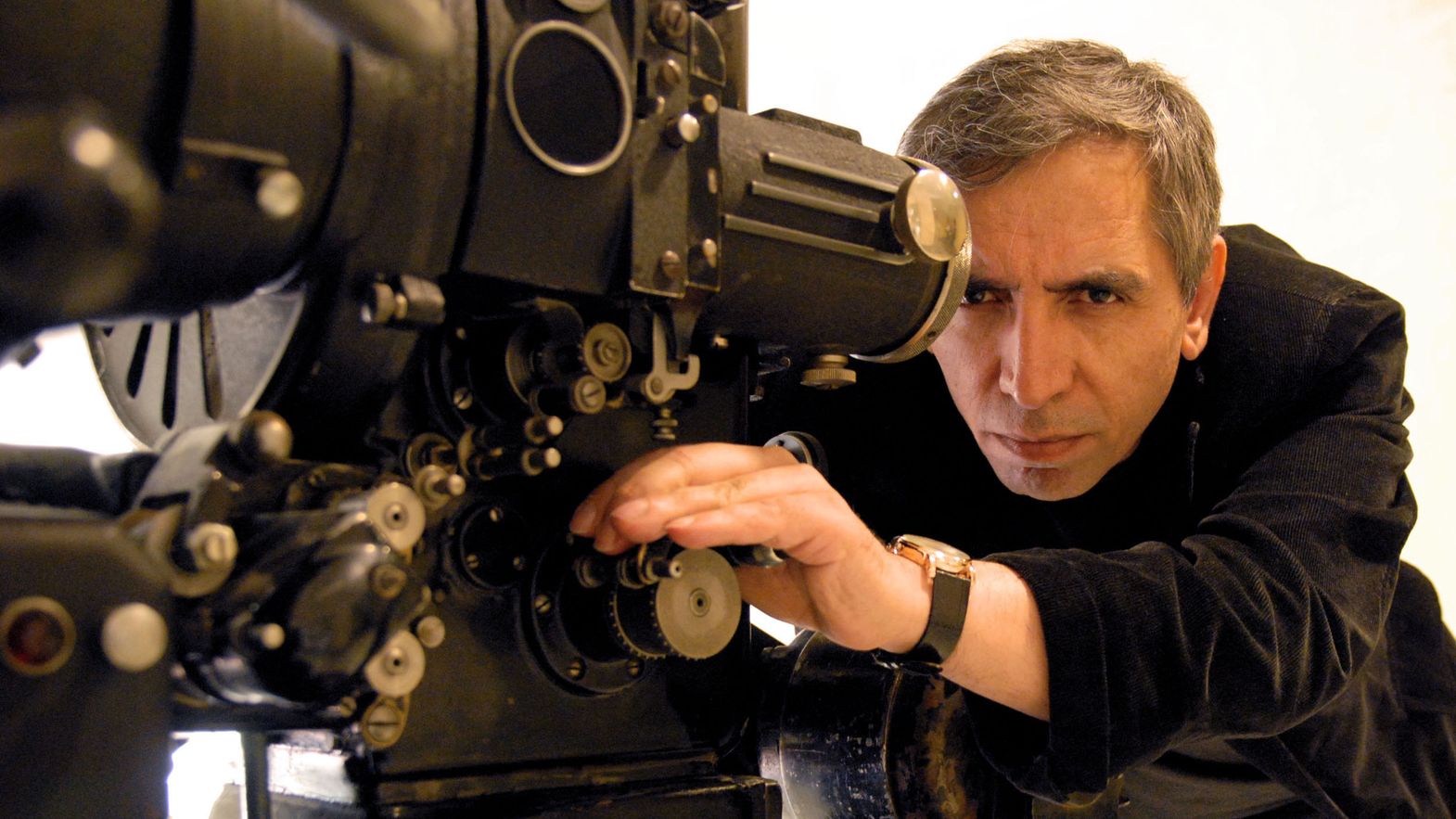 Your return to Locarno is both spiritual and cinematic, since the section A Journey Through the Festival History is going to feature your 1996 film A Moment of Innocence. What do you remember of that film and experience?
The role of film festivals is to discover those films that have the potential to become global. In the case of the film A Moment of Innocence, the Locarno Film Festival made this discovery. Since its premiere at Locarno, A Moment of Innocence has traveled to many film festivals and has been screened widely in arthouse cinemas all over the world. When I started making this film, the local producer was worried that this film would be censored and he would lose his money.  I promised him that if the film were censored in Iran, I would return his money. The film got banned after it was made. There was an option for the film to be heavily censored and lose its meaning. My family and I decided to sell all we had to save the film and deliver on our promise. We sold our house and paid back the local producer and got to keep the film intact. Today this film has traveled all over the world but still remains banned in Iran.

You’re a jury member for the Locarno 2020 section The Films After Tomorrow, which consists of projects that are on hold because of COVID-19. How does it feel to be judging works that will become actual films later on?
Over the years, I have served as a jury member in many film festivals.  Normally as juries we are asked to judge the finished films.  It is always very difficult to judge. But I would say this time is even more difficult, as we are looking at projects that are in different stages of their production. Some of these films are half shot already. It is as if we are saying which baby already in the womb should be born and which one shouldn’t. But in this case at least our judgment will bear some crucial support for some of these projects in a rather challenging time.

Future is neither a catastrophe nor a miracle. It is either a little better or worse than what we fear or think. But most of the times it turns out to be better than our thoughts.

The Locarno Film Festival has played an important part in the international breakthrough of several Iranian filmmakers. Is there still a special relationship between your country and the Festival?
At the beginning of the new wave of Iranian cinema, the Locarno film festival played an important role in introducing Iranian cinema to the world of cinema.  Over the years, with the changing of the artistic directors of Locarno, the support for Iranian independent cinema has disappeared to a large extent. Instead, in the absence of Locarno, festival like Cannes, Venice and Berlin have been the supporting force behind the independent cinema of Iran. I hope that Locarno will come back to support Iranian cinema once again, especially in these very difficult times when most of Iranian independent art films are banned.

Your films have always had a poetic outlook on the more tragic aspects of reality. Where does that storytelling instinct come from?
Iran is the land of poetry.  I also grew up with poetry.  I read poetry during all the years that I was in political prison. I composed forty poems during the Coronavirus lockdown, while staying at home. I can say that I am alive with poem.

A question we ask everyone: how do you think cinema and filmmaking will change after the pandemic?
I believe that “Future is neither a catastrophe nor a miracle". It is either a little better or worse than what we fear or think. But most of the times it turns out to be better than our thoughts. Life is hard, like being in a stormy ocean; we have to make a boat to float with the waves. A subjective boat with our beliefs. Cinema of tomorrow has an important role in making this subjective boat.