Back to the Paradise

Jim Jarmusch's film, which won the Pardo d'oro at the Locarno Film Festival in 1984, returns to cinemas during Locarno 2020, chosen by Marí Alessandrini for A Journey in the Festival's History 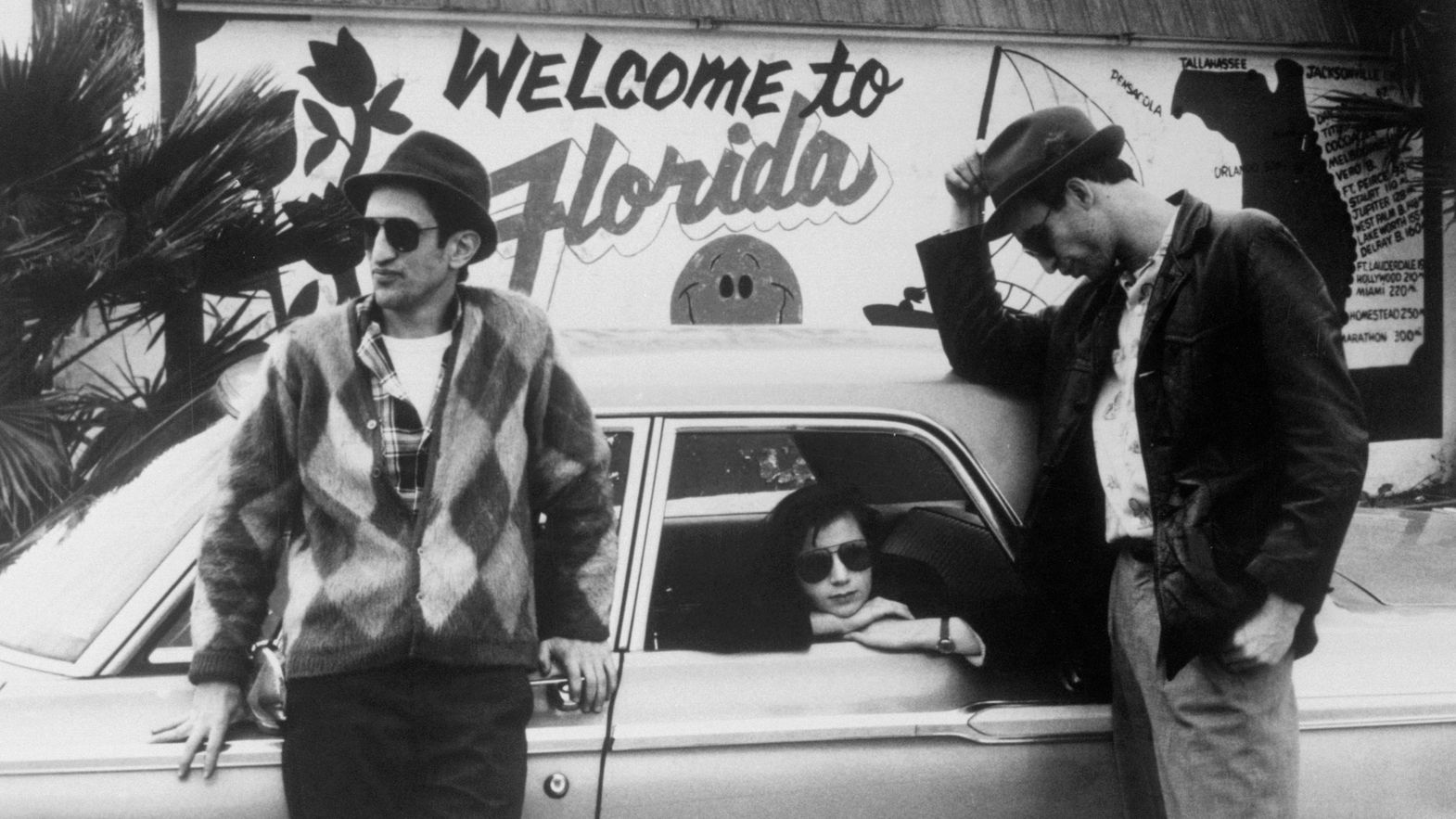 It’s not just the whole that breaks into pieces, because the brief segments find their ideal punctuation in the continuous pauses, with the screen cutting to black in between long takes, most of them shot indoors with a minimal cast. When Stranger than Paradise won the Pardo d’oro at the Locarno Film Festival in 1984, it was due to just that, a hypnotic pace without visible cuts, underscored by oddball humor that alternates between sparse dialogue and silence. It’s a brilliant set of elements that went on to become Jim Jarmusch’s trademarks, across his entire filmography. His minimalist approach bleeds into a heightened realism where we find the three protagonists: Willie, the cash-strapped former refugee from Hungary who resorts to gambling to fix his constant lack of money; his friend Eddie; and the Hungarian cousin who will upend everything upon her arrival. Thus begins a slowed-down road movie where the question is not about going anywhere, but rather escaping, with each stop featuring the awareness that nothing has changed and the titular paradise, if it does exist, is “in no place”. It’s a holding pattern where the characters’ natural habitat is the lack of communication that is in the air between these people, wandering aimlessly in pursuit of a place in the world.