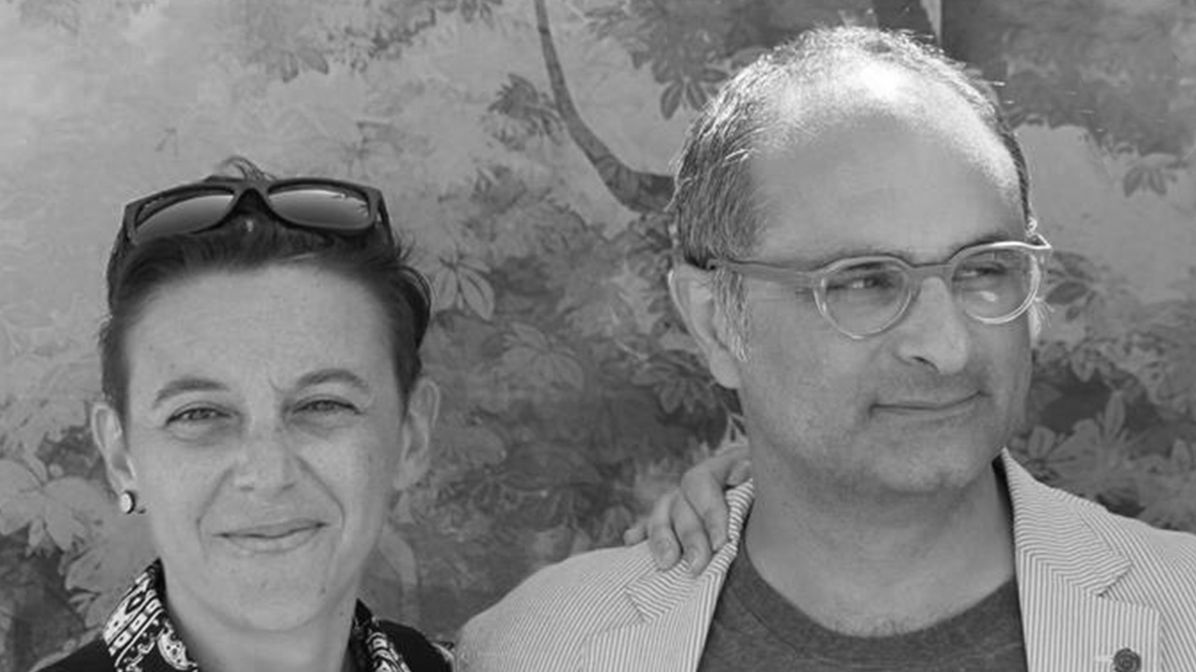 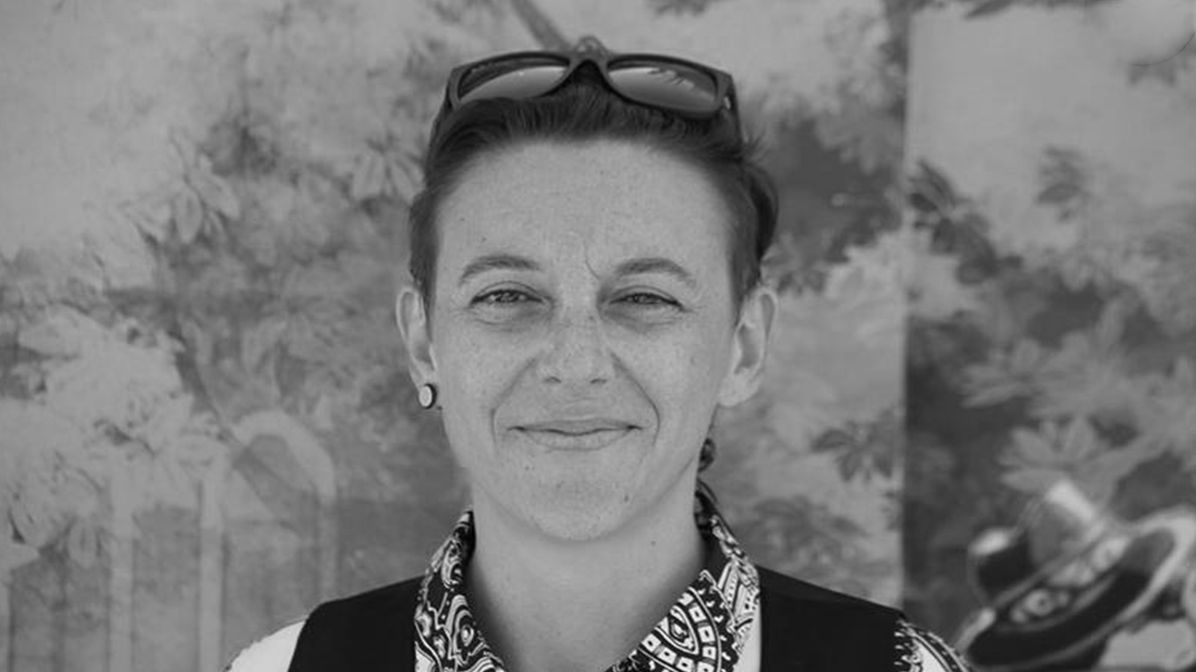 Valentina Pedicini was a beautiful person. You knew you could trust her and speak to her frankly. She was a sweet yet determined warrior, and a filmmaker with pedigree. During discussions with her, you could feel it coming from a truthful place, without pretenses or dishonesty. She saw filmmaking as a tête-à-tête with the world. Valentina was petite, but she oozed energy. Her eyes, as deep as the ocean, would instantly test situations and words. In the world of Italian cinema, Valentina was a gust of life itself. Her documentary From the Depths left a mark when it played at Visions du Réel in Nyon.

As a director, Valentina believed in immersing herself in the matter of things. She had no ideological tenets to follow beyond her own core values. The images that she would literally extract from the matter presenting itself to her underwent a transformation, via a generous and precise formal intuition. Her images drove the storytelling. In doing so, she brought the viewers closer to a world they probably wouldn’t have accessed otherwise. It was obvious that, setting aside the theoretical notions of documentary filmmaking, which she knew intimately, Valentina was endowed with empathy that allowed her to survey the world. It’s a question of outlook, and hers was sharp and tender, critical and poetical.

Valentina was bluntly worried, and this led her to the exploration of layers of the real in previously unseen forms, which never adhered to established thinking. And while the frames of From the Depths hinted at an interest in other storytelling modes, it was still a huge surprise to see Era ieri, a wonderful short film and a coming-of-age story bathed in the warmth of Southern Italy, without artifice. We invited it, without hesitation, to the Critics’ Week in Venice, where reactions were unanimously favorable. She appeared to shield herself from attention, as though she had revealed too much of herself. Her untamable spirit exploded, gently, in the gesture of a little girl who gifts a bracelet to one of her peers, in one of the many unforgettable moments of Era ieri. Unwaveringly, she immediately moved on to her first fiction feature, Dove cadono le ombre, which premiered in the Venice Days section. “I wanted to tell the painful story of Jenisch children who were denied an identity”, she explained to those wondering why she chose to recount a forgotten episode of Swiss history.

Today, in light of her heartbreaking and premature passing, the magnificent Faith acquires a whole new meaning. We talked about it extensively. She recounted how she discovered this warrior commune, how she filmed them, how she came into contact with them. She had the excitement of someone who had found a new planet. And that was certainly case. Valentina Pedicini’s view of the so-called documentary was exactly that: it opens up to the possibilities of the world. The film played at important festivals, most notably IDFA, and won major awards. Valentina was an internationally renowned filmmaker, whose professional journey had only just begun. We remain flabbergasted, incredulous, and unable to cope. “We have lost a sister, we shared a journey and a life with her”, says Silvia Luzi, who co-directed Il cratere with Luca Bellino.

Safe travels, Valentina. Thank you for the beauty you gave us.