Submissions Are Open for Locarno74

As of today, you can submit your feature or short film for the 2021 edition of the Locarno Film Festival 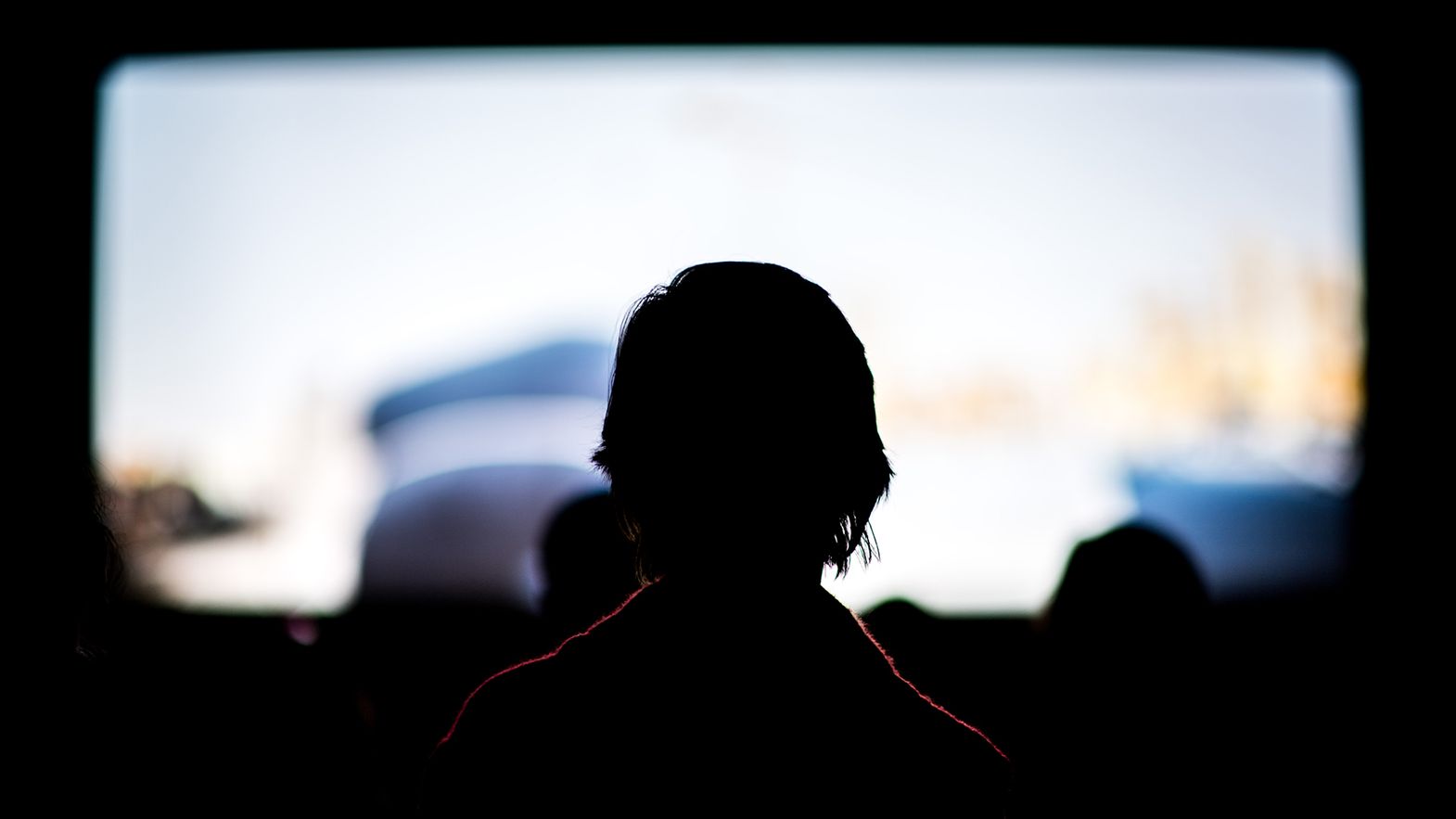 November 11, 2020: the next edition of the Locarno Film Festival begins now. As of today, filmmakers can submit their features and shorts for Locarno74. Directors from all over the world can answer the call for entries to be part of the selection with which the new Artistic Director, Giona A. Nazzaro, will create the program for the 2021 edition over the months to come. For the first time ever, submissions are open in the fall.

Looking back on the 2020 edition, the Locarno Film Festival confirms its stance alongside the film industry and is now starting to sketch next summer's shapes. How so? By giving the reassurance that it will be there, and by inviting filmmakers to join in. While carefully monitoring the evolution of the health crisis and its impact on major events, the Festival wishes to send a signal, starting with two certainties: when it will happen, and with whom, that is to say August 4-14, 2021, with films.

Artistic Director Giona A. Nazzaro stated: «Now more than ever cinema is the place where we must rebuild our communities. We have to stand alongside the filmmakers - and the entire film sector. Opening submissions today  means being there, for cinema.».

At the beginning of a new artistic path, which is still in progress and to be recounted over the next few weeks, the Festival, along with its new Artistic Director Giona A. Nazzaro, is certain that Locarno74 will start taking shape with films. Because if you have films, you have Locarno. And if you have Locarno, you can't not have films.