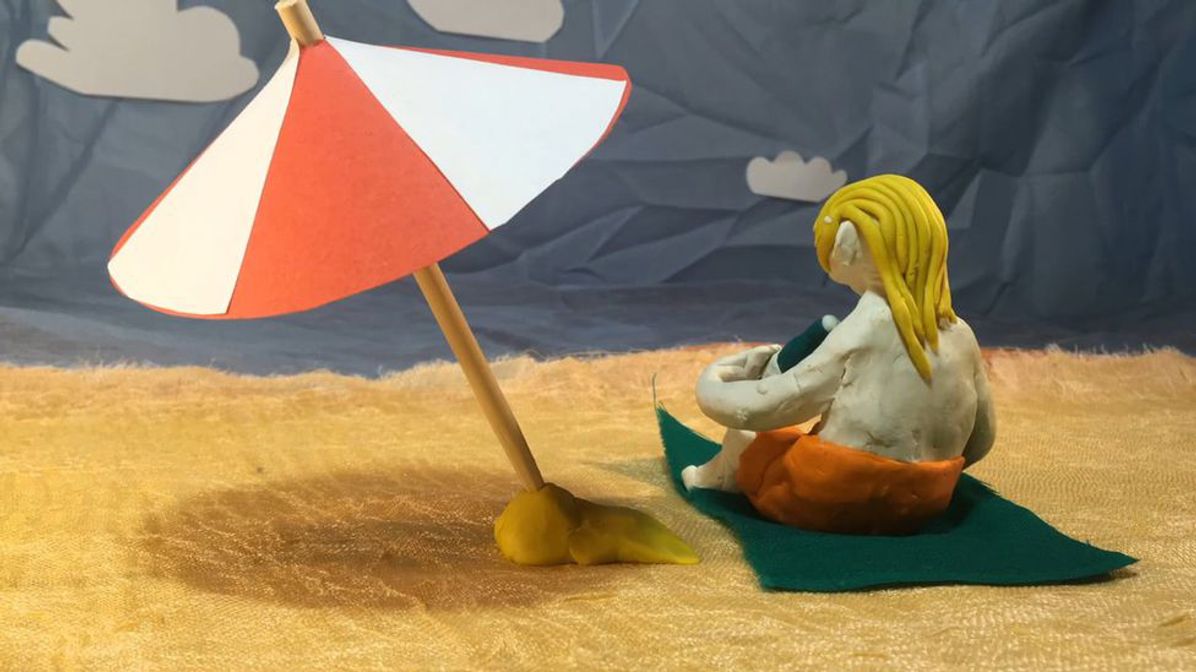 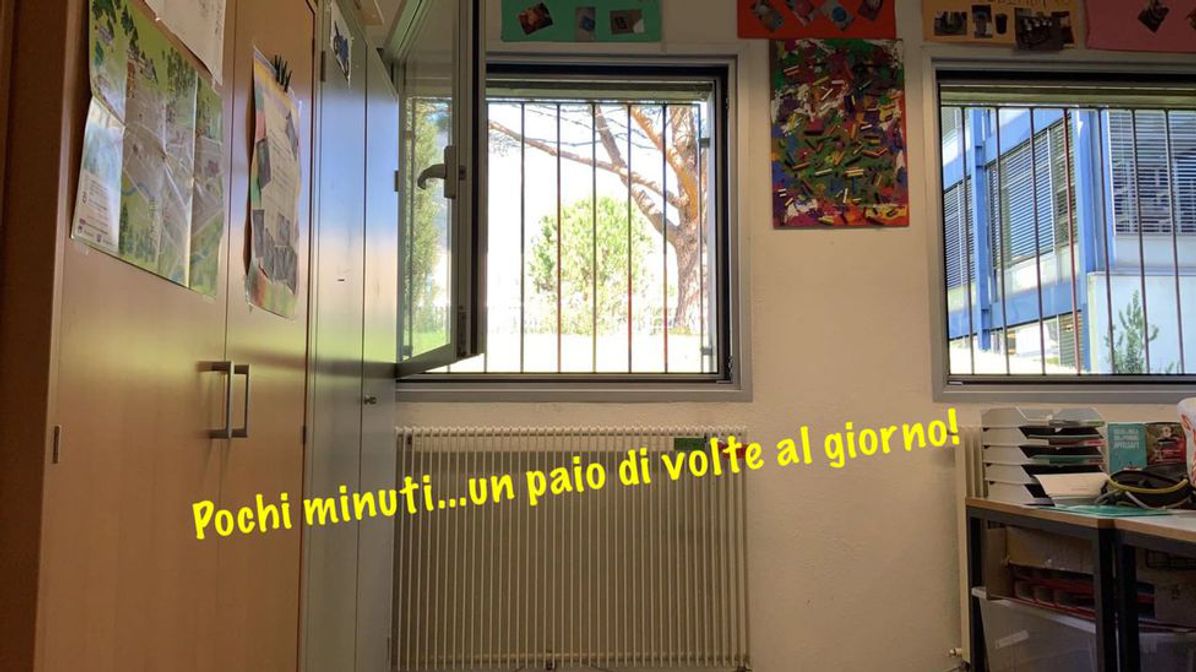 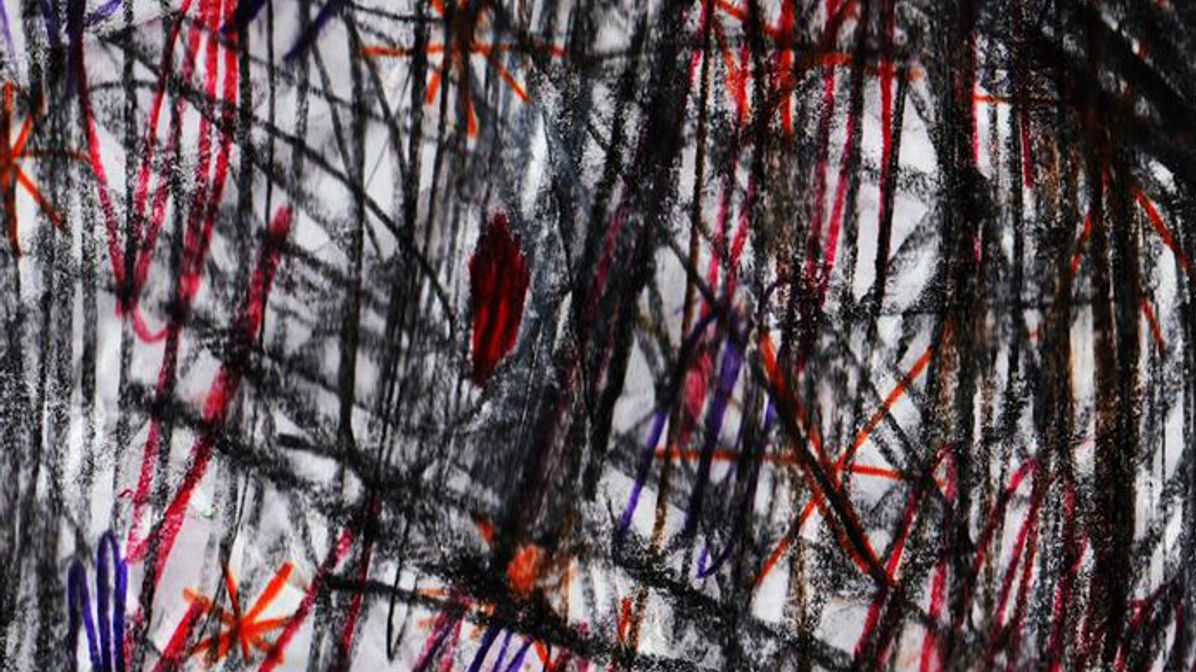 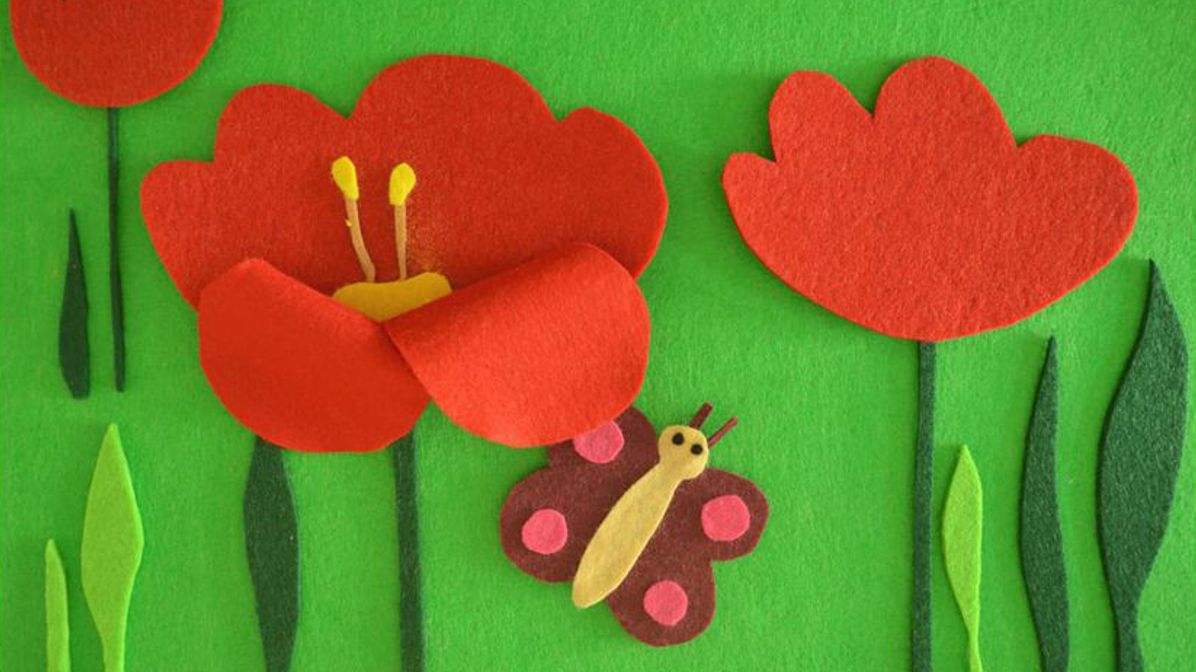 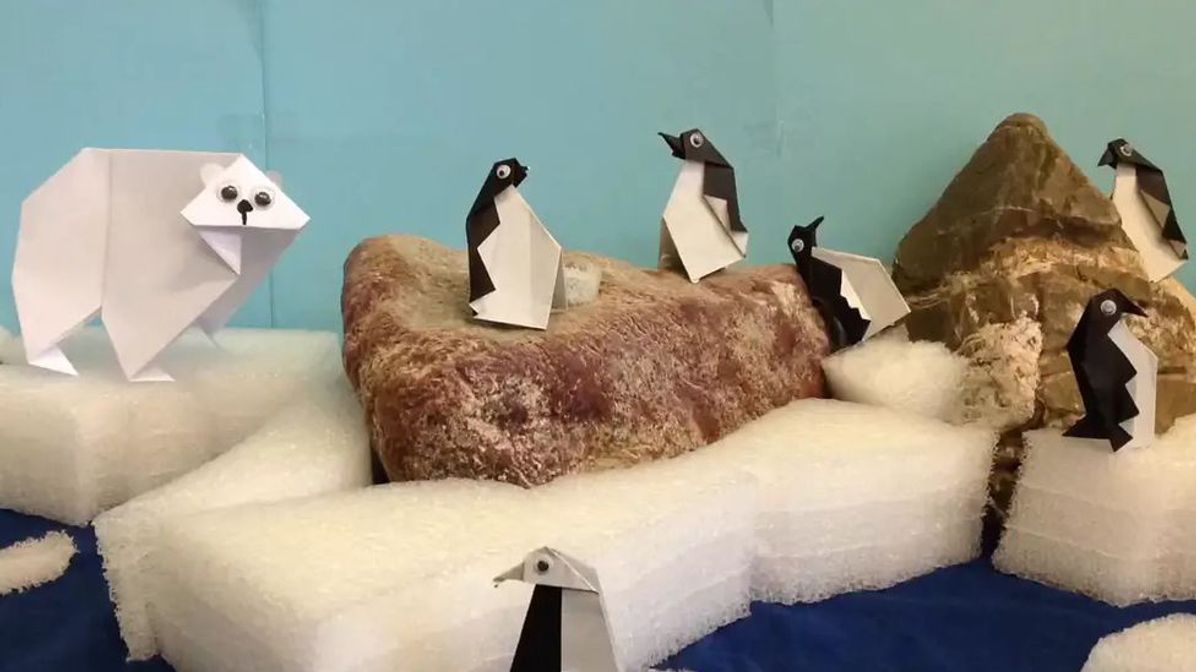 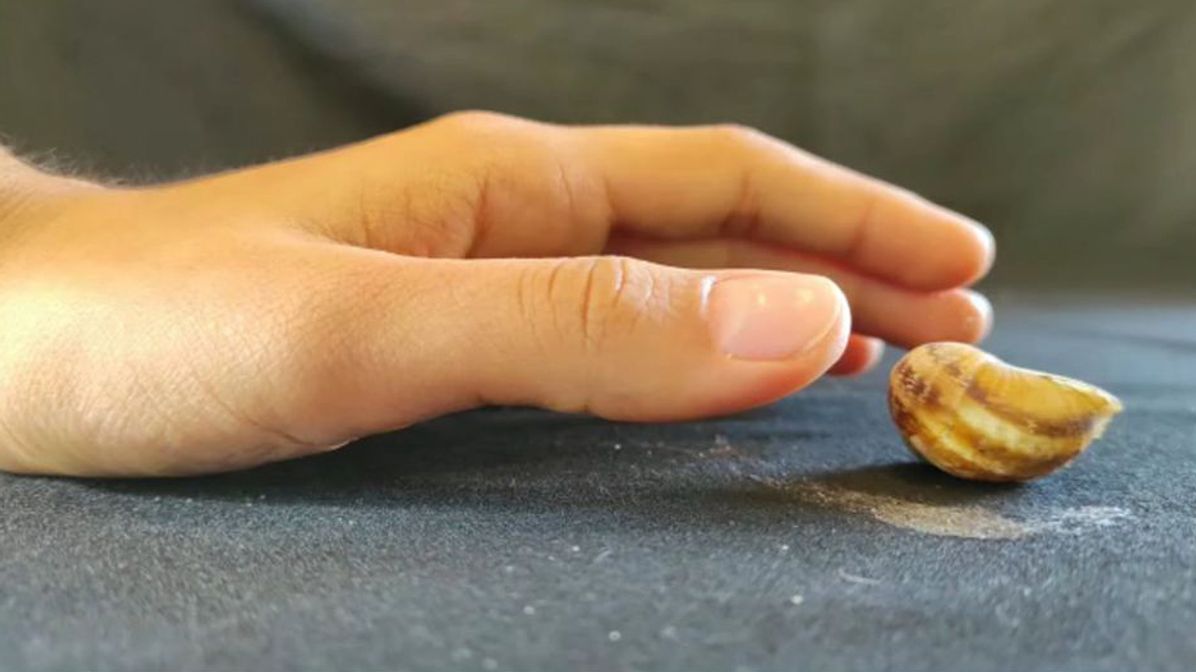 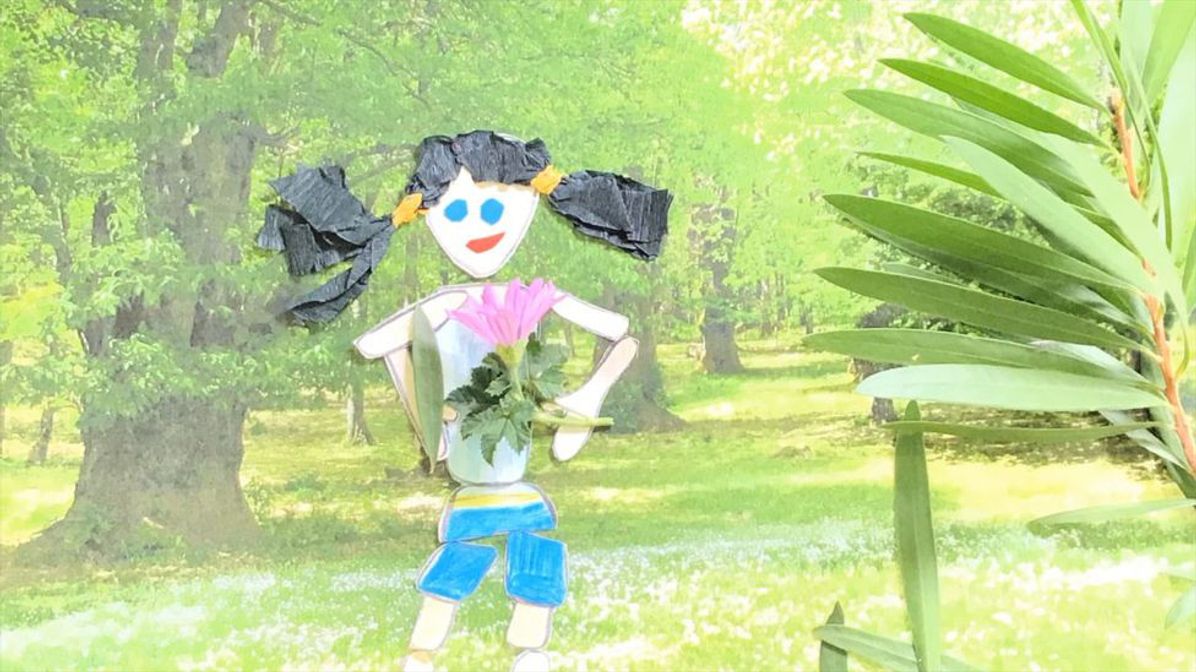 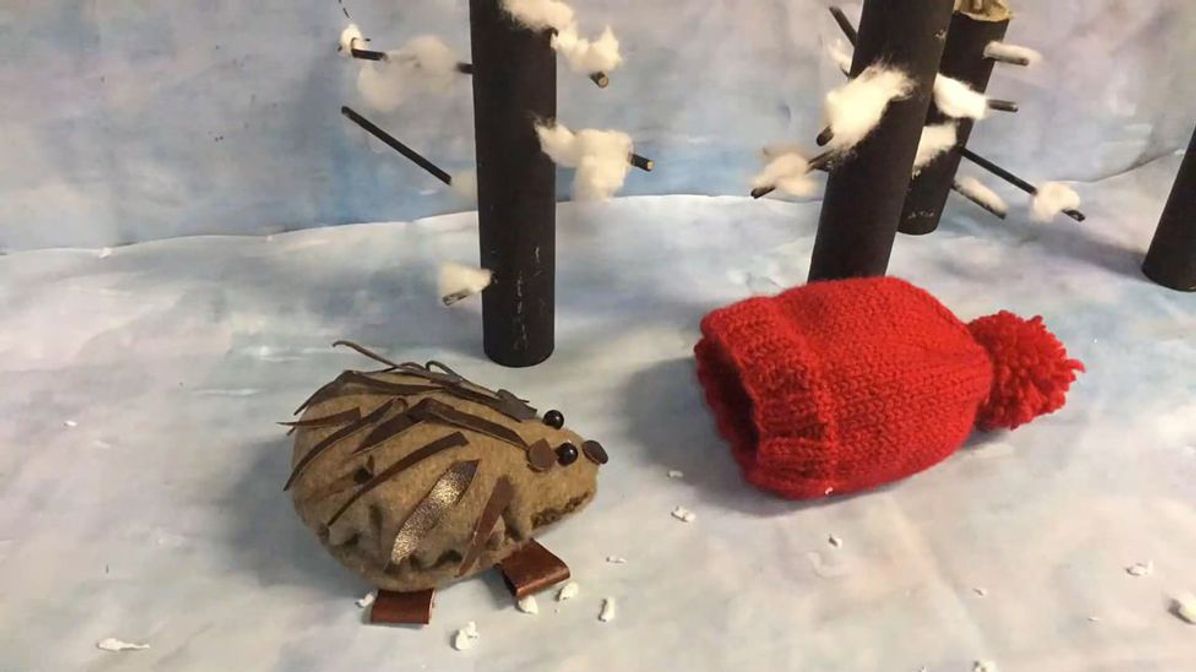 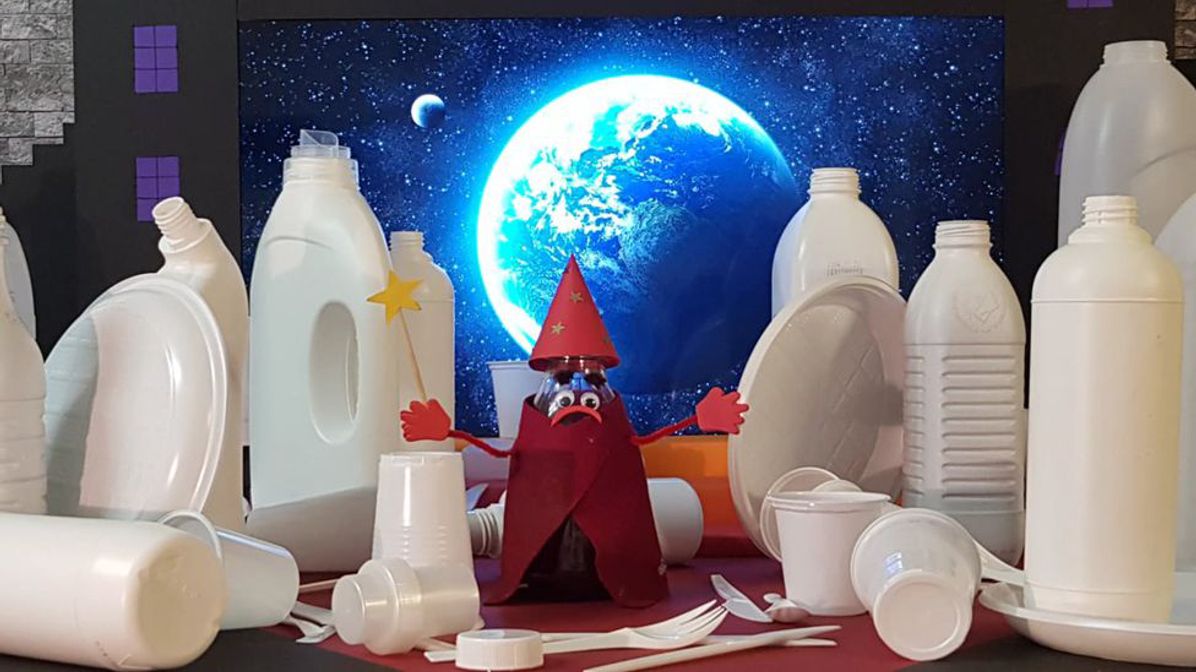 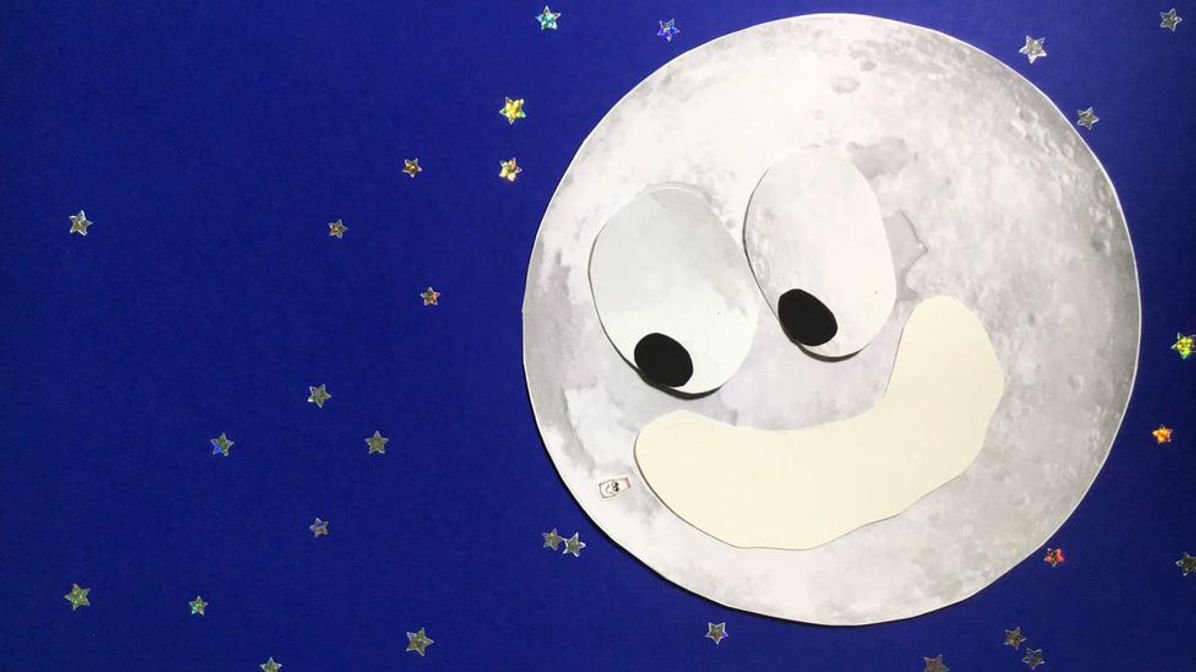 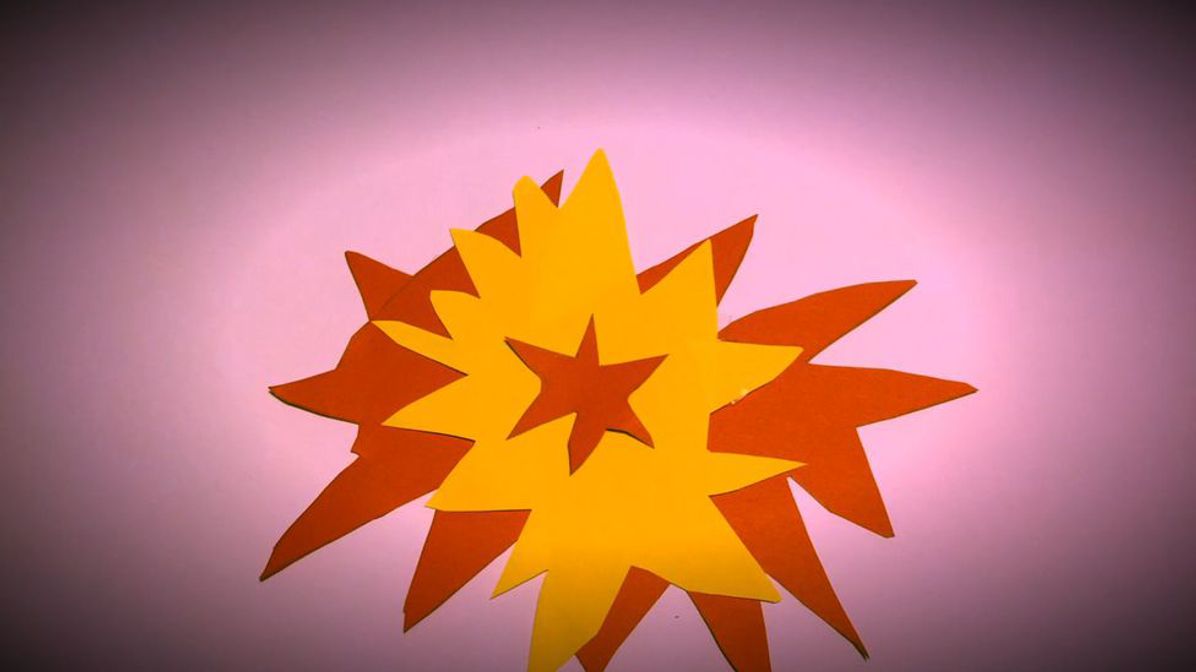 They’re eleven, they’re HomeMade and most importantly – unless proven otherwise – they’re the first films in the official Locarno74 lineup. They’re the shorts that won Locarno Kids HomeMade Movies, the stop motion competition the Locarno Film Festival launched during Locarno 2020 – For the Future of Films and continued after the edition came to a close.

Children and entire classes submitted fifty shorts after learning the nuts and bolts of making a stop motion film, and out of those submissions the Locarno Film Festival and its seven educational partners selected eleven winners. Next summer, on August 4-14, those winners will be part of Locarno74, preceding every single screening of the kids-oriented lineup. Each aspiring director will also receive a general pass for the Locarno Kids sidebar of Locarno74.

Watch all the winning films!

Speaking of directors, there are those who decided to work solo, like Simone, Delina, Dalia and Aurelio; those who believed in the power of three, like Isabella, Marta and Aurelia; those who decided to team up, like the ten friends of Cuore di Tigre, and those who made it a matter of “class”, like the schoolmates of La Prophétie des Ours or Le Bonnet rouge. The result was the same for everyone: eleven marvelous stop motion shorts that won the hearts of the Festival and its partners, that is to say la Mobiliare, SUPSI’s Department of Education and Learning (DEL), Castellinaria, LAC edu, Cinemagia (ggl), La Lanterna Magica, LernFilm Festival.

And here’s the eleven runners-up, with just as many shorts that deserved a special mention and a general pass for Locarno Kids 2021 for the filmmakers, which means Locarno74 will have almost 100 “special guests”.

Locarno Kids HomeMade Movies is a project that was born during lockdown and nurtured with the help of Claude Barras, the Oscar-nominated director of My Life as a Zucchini, and other animation professionals who spent weeks sharing their valuable trade secrets with the kids. The project, the Locarno Film Festival’s first online learning experiment proved a success, created and experienced with the team spirit of filmmaking, in the context of a section – the one devoted to younger audiences – that has become increasingly central to the life, programming and mission of the Locarno Film Festival.