Locarno Pro is devoting the tenth edition of First Look to Swiss filmmaking. Six national titles will aim for the silver screen, in partnership with SWISS FILMS. 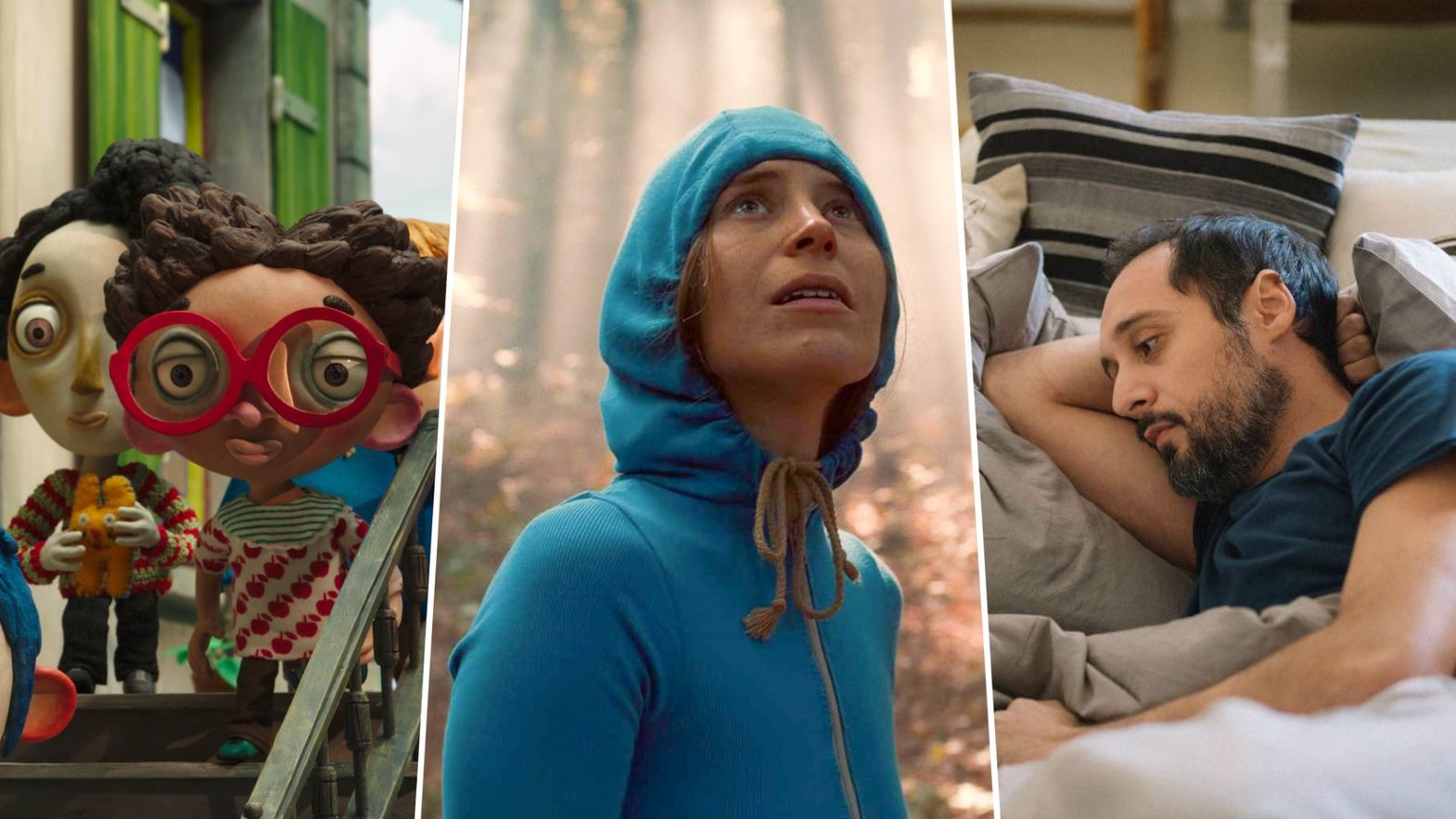 This time, the first look is Swiss. More specifically, First Look, Locarno Pro’s initiative focusing on works in progress, will devote its Locarno74 edition to the national filmmaking scene. During the upcoming edition of the Locarno Film Festival, six Swiss films “from the future” will have the chance to grow, walking steadily towards every movie’s destination: the audience.

What is First Look? Exactly what it sounds like. It showcases films that manage to hook us from the very beginning, even in an unfinished state. In fact, to be eligible for First Look, they have to be incomplete, on the way to a big screen, with Locarno Pro offering an international platform, and more. The films that catch the jury’s eye will receive one of three prizes offered by cinegrell, Le Film Français and Kaiju Cinema Diffusion.

This year, as part of a hybrid edition split between the Rialto cinema in Muralto and the web, the stars of First Look (August 6-8) will all be Swiss. Thanks to the partnership of SWISS FILMS, they will be able to move from the Locarno Film Festival platform to a future in movie theaters. And that’s not all: for the producers of these six films, the days of Locarno Pro and First Look (which will go on until August 31 in the online format) will also be an opportunity to discuss with each other and their colleagues. After an unpredictable 2020, what has made Locarno the summer capital of international auteur cinema will return: encounters, sharing and growth.

Giona A. Nazzaro, Artistic Director of the Locarno Film Festival: “At a moment in time when young filmmakers are re-inventing forms and approaches to develop a new idea of Swiss cinema, this kind of national synergy assumes even more crucial importance. Looking towards the future together will be an exciting adventure that is bound to bring many discoveries.”

Markus Duffner, Head of Locarno Pro: “In order to celebrate the first ten years of First Look, we felt duty-bound to turn the spotlight back on the film industry at home, offering new Swiss productions a valuable opportunity to gain international visibility.”

Andreas Bühlmann, Industry Consultant at SWISS FILMS: "First Look 2021 marks the start of a new and significant collaboration with Locarno, which will continue next year with the SWISS FILMS Previews.”

Are you a Swiss producer with a film in the works? Sign up here!