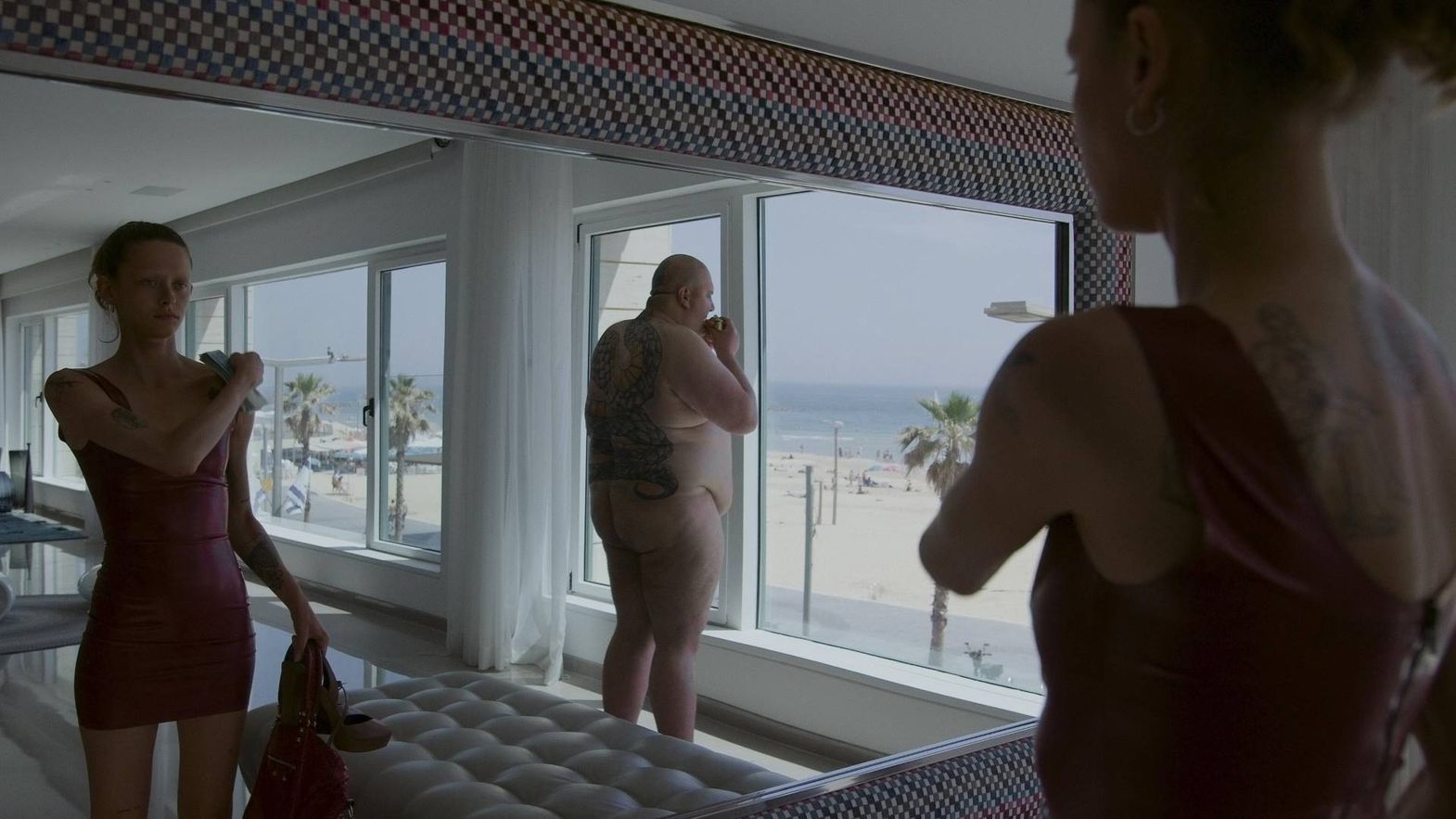 After having worked twice with the Russian writer Vladimir Sokorin on his films Moscow (2000) and Target (2011), Alexander Zeldovich takes the myth of Medea as the reference for his new and eponymous film.

Zeldovich’s Medea, a contemporary interpretation of one of the greatest female characters in the history of European and world cultural imagery, is a visionary work. Stripped from any kind of complex, the Russian director does not show any intention of working the subtle patterns on which most of today’s arthouse cinema is based on, but exactly the opposite – he takes on a maximalist style, while his ambitions are provocative.

The journey depicted here takes Medea and her own personal Jason – nouveau riche Alexey – southwards, from Moscow to Israel.

Zeldovich portrays the “Promised Land” as such, not as a real place but as a fantasy existing in the mind of the protagonists, where the omen of a happy life should be fulfilled. Instead of that, the green landscape that fills up the first images of the film is replaced by the yellow dust – and the love of Alexey, who is more interested in his work and money than anything else, vanishes.

Betrayed and oppressed in the role of mother that Alexey tries to impose on her, the beautiful, charismatic and almighty Medea sets out on a voyage of emancipation that will take her from one sexual encounter to the next.

Alongside the ferocious and rigorous formal approach of the film, the two leading performances by Georgian actress Tinatin Dalakishvili and Russian star actor Evgeniy Tsyganov carry the film to unexplored territories.