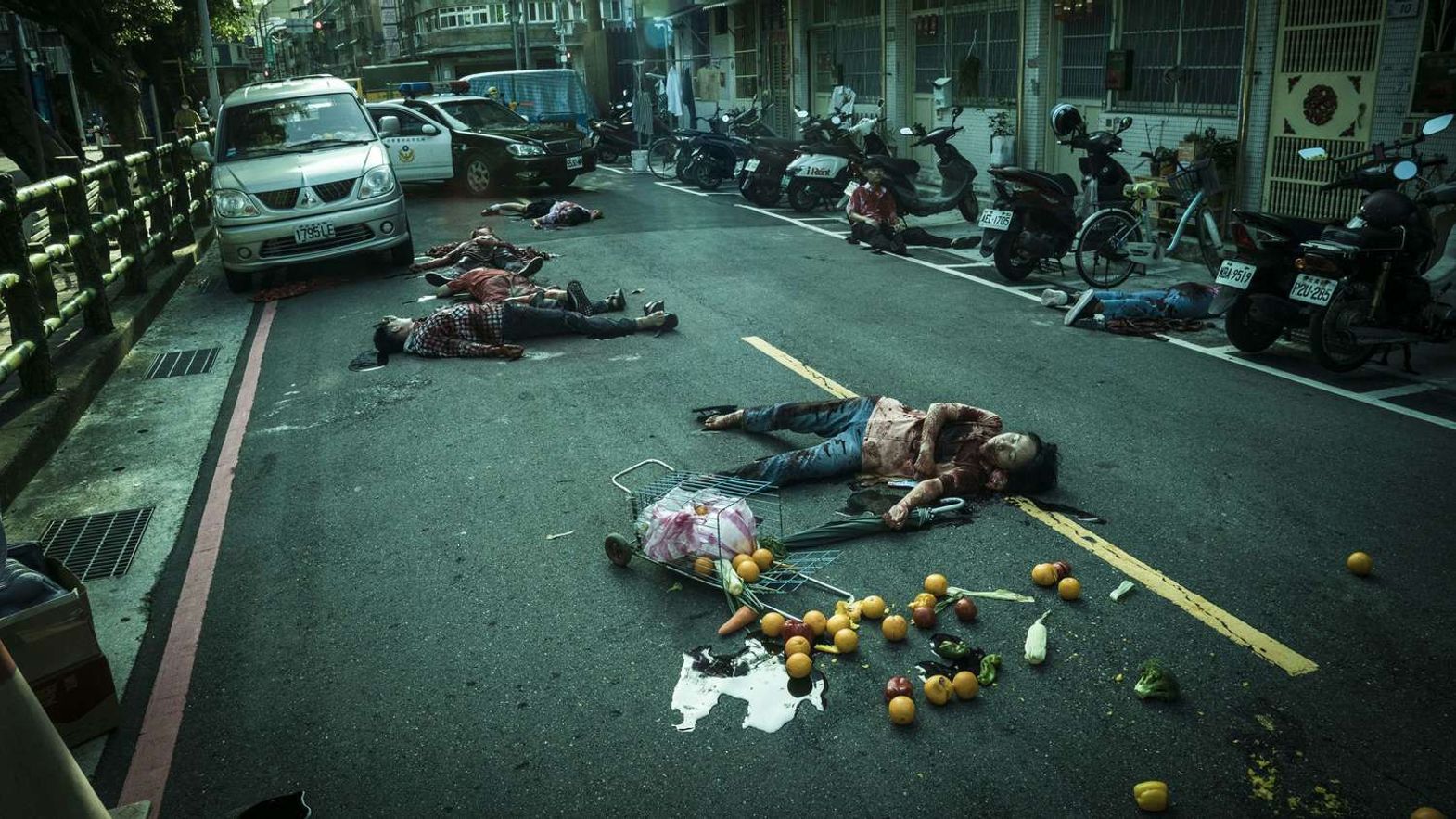 Horror is a serious matter. Just as it happens with all genres, what is left of horror is the singularity of its results. Canadian Rob Jabbaz promises to be something new on the horror film scene. We could say that he is to horror as Gareth Evans is to action cinema. Forget reassuring patterns. Rob Jabbaz goes straight for the jugular.

The Sadness elaborates on the same basic scheme as a film like George A. Romero’s The Crazies (1973).  Made entirely in Taiwan, just a stone’s throw from China, the film shows a world gone mad following a mysterious infection that turns people into blood-thirsty monsters. It looks like any other day, with the neighbor freaking out a little, but it’s business as usual. Or it isn’t? With Rob Jabbaz, there’s no room for half-measures. He begins where any other horror movie would end, believing to have pushed all the boundaries, and then keeps going head-on. The Sadness is a ‘serious’ movie. It does not intend to cynically make the audience laugh with the blood. Jabbaz conducts a political reflection on the involution of politics and the social contract that rules our relationships. There are no digital graphics in his film. All the effects are ‘real,’ the old-fashioned way when Tom Savini ruled. The Sadness makes horror dangerous again. It may be an inner quality of the Canadians. And if you are scared (that’s good…), try and repeat: “It’s just a film…it’s just a film…it’s just a film…” 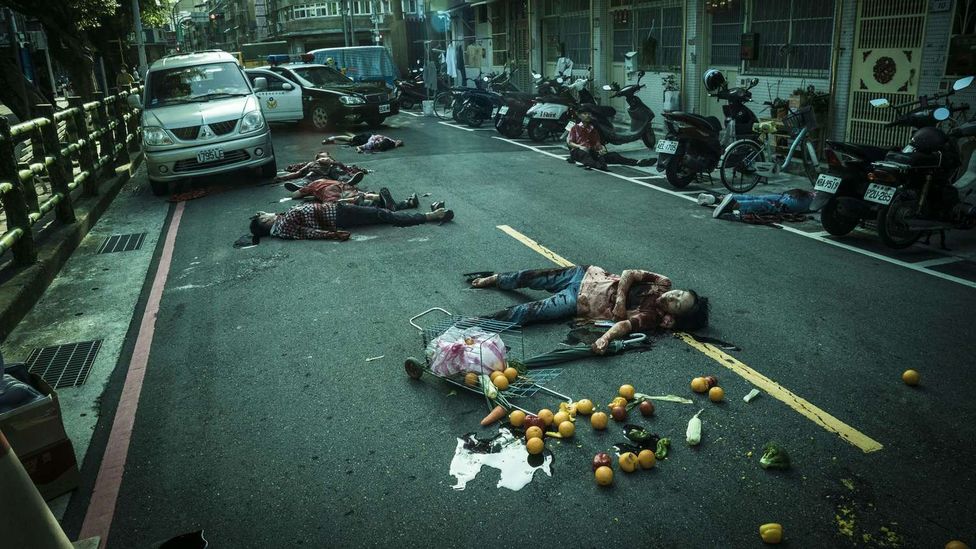 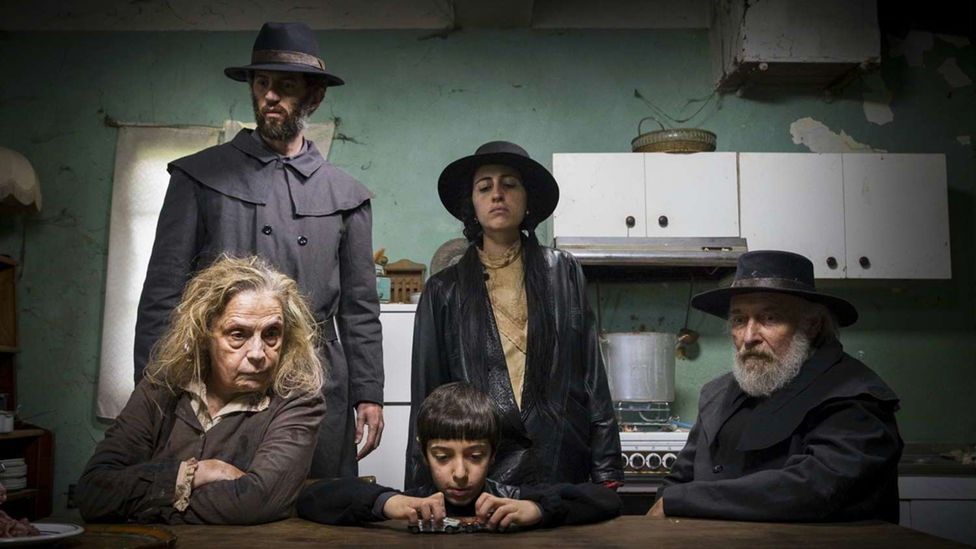 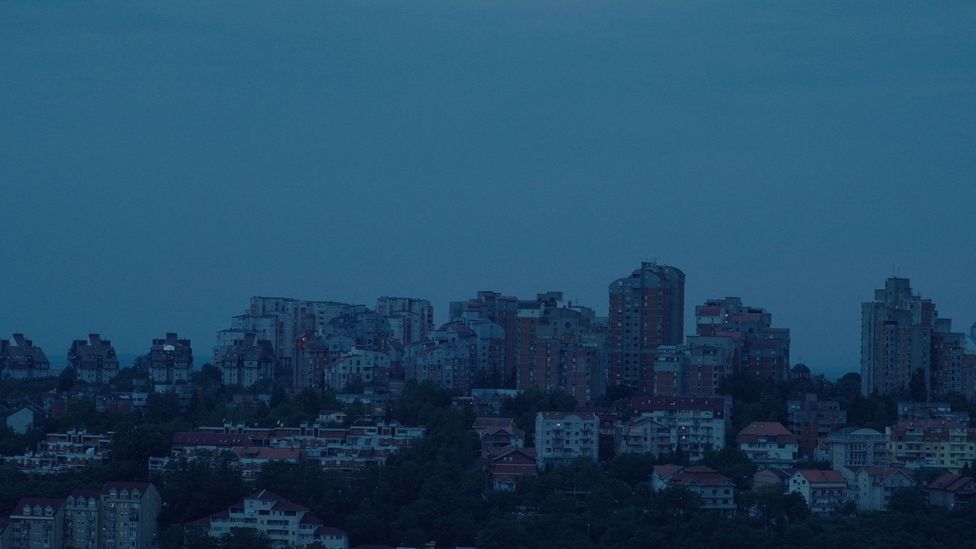 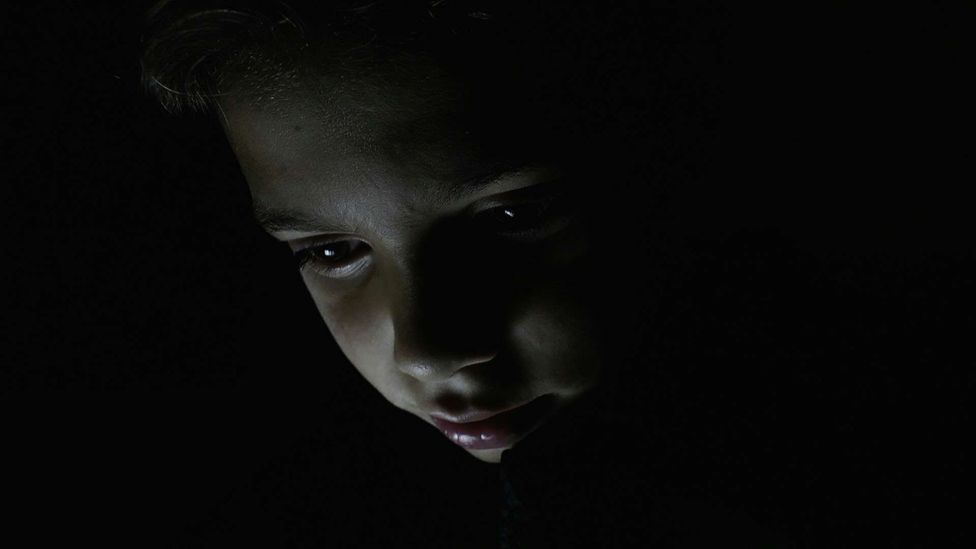 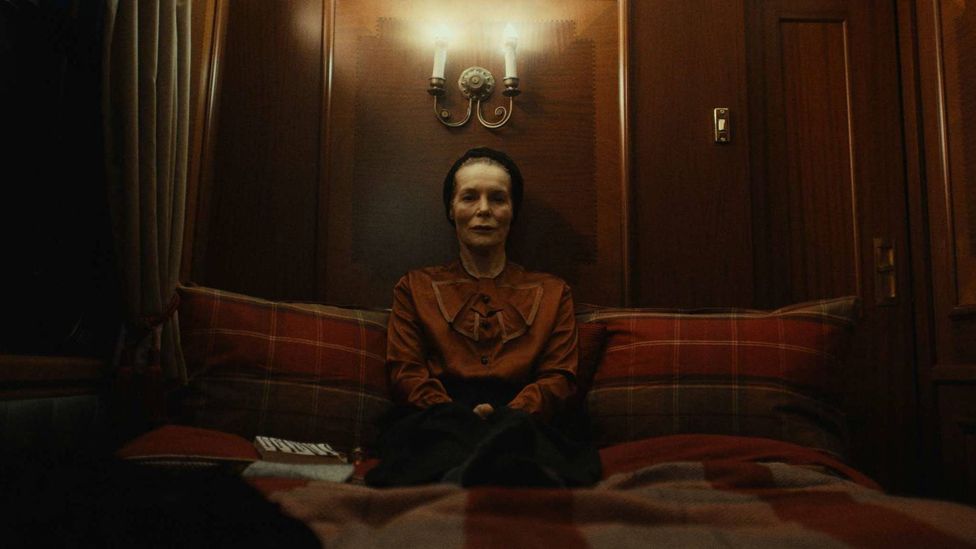 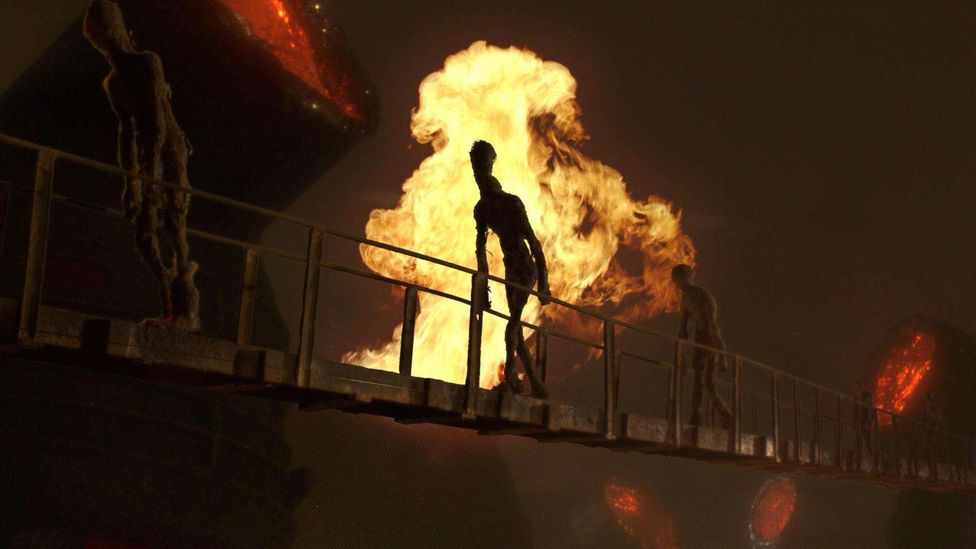