My name is Alberto Lattuada

Locarno74 rediscovers the Milan-born filmmaker and shows his complete filmography: 41 movies in a Retrospective with which to relive half a century of Italian life 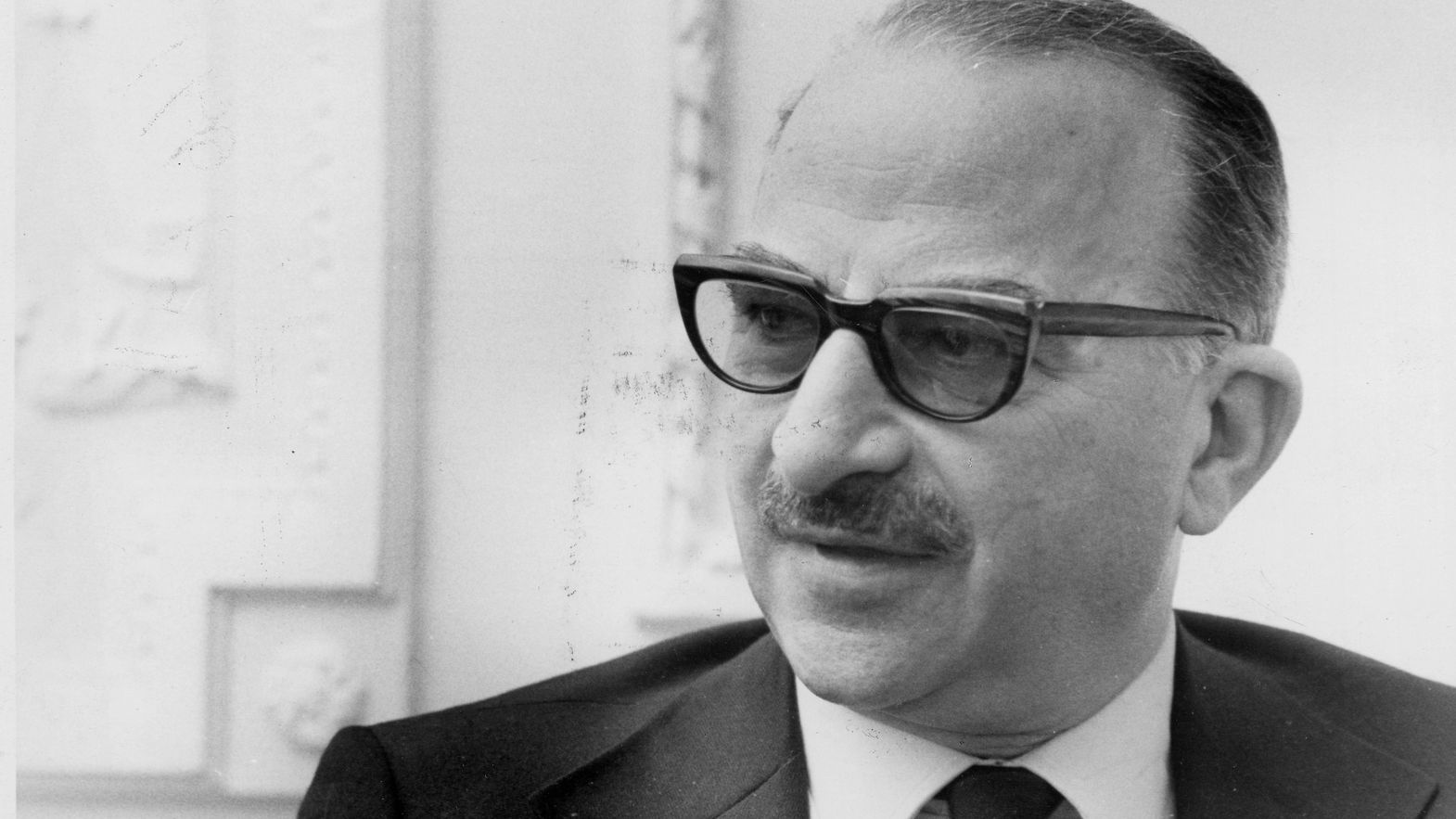 During Locarno74, you will be able to study every gesture, idea, success and struggle related to Alberto Lattuada. Exploring the heart of the Italian 1900s, the Retrospective of the Locarno Film Festival offers its audience the complete works of a “forgotten” director: 41 films (shorts, features and segments of collective projects) to discover the erudite, not quite of his time, “American” Lattuada.

Locarno will analyze over half a century of Italian history, cinema and society via the Milan-born director, architect, set designer, screenwriter, producer and critic. This goes from 1934’s Il cuore rivelatore, a short by the then 18-year-old Mario Monicelli for which Lattuada made the sets, to 1989’s 12 registi per 12 città: Genova, his final work for the big screen.

In between, there’s a whole Lattuada galaxy, wide and diverse, given room to breathe thanks to Roberto Turigliatto’s curation. “Lattuada is not considered part of Neorealism, genre cinema or the established auteur pantheon”, explains the Locarno74 Retrospective curator. “He remained elusive and eclectic, because of his extraordinary penchant for not repeating himself, for surprising and disappointing, of reshuffling the cards.”

In short, Lattuada did not belong to genres, trends or time periods – he made them his own. He was the man behind "Noirealism" (Il bandito, 1946), an “American-style Neorealism” that defied paradoxes; he also engineered the fiercely critical comedies targeting the Italian middle class (Mafioso, 1961, and Venga a prendere il caffè... da noi, 1970, of which he was one of the sharpest analysts.

The first to be dumbfounded by Lattuada’s choices was the viewer, wondering what was going on when Renato Rascel (Il cappotto, 1952), Cochi Ponzoni (Cuore di cane, 1976) and Renato Pozzetto (Oh, Serafina!, 1976) did dramatic roles. What happened was always the talent of a director – in the sense of “the one who directs” – who could go beneath the comedic façade. He would then take Machiavelli and turn the text into a comedy (La mandragola, 1965), and with the same confidence adapt Pushkin (La tempesta, 1958) and launch a great hit song like Armando Trovajoli’s "El negro Zumbón", the key track of his biggest success, Anna (1951). It was a triumph for Silvana Mangano, the first Italian film to gross a billion lire and the first to receive distribution in the United States.

That was the Lattuada way: once expectations had been subverted, it was all about the pursuit. Lattuada didn’t belong to cinema, it was the other way around. Perhaps that’s why it was so hard to recognize him and why it will be nice to reconnect with him, in Locarno.