The seventh edition of Alliance 4 Development broadens the horizons of a project created to make ideas meet with those who wish to nurture them. In Switzerland, France, Italy, Germany, and now also Austria 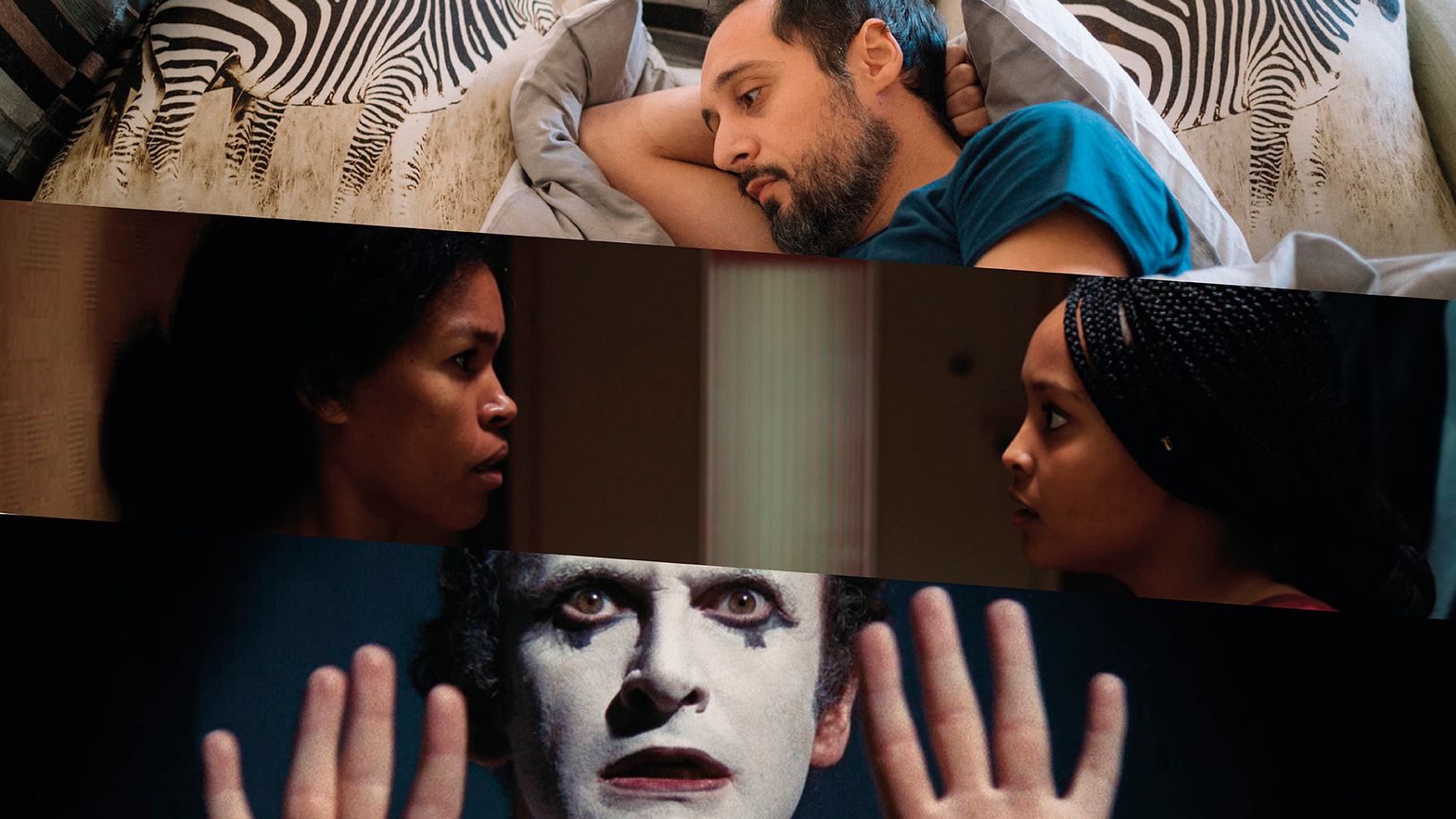 Sometimes, all it takes is an encounter. And that’s what Alliance 4 Development has been taking care of for seven years. It serves as a meeting place, an office, a desk, a bridge between those who have ideas and those looking for them. It’s a meeting point between filmmakers and producers, and between countries. It’s a project that was conceived to nurture European cinema within a system of cooperation and mutual development. And at Locarno75, besides Switzerland, France, Germany and Italy, projects from Austria will participate for the first time, thanks to the support of the Austrian Film Institute. For three days, the key players involved in the selected projects will get to know each other, talk about themselves, and trigger possible co-productions that are sometimes essential in making sure those ideas become films and reach their intended audience. Over the course of six editions, this has happened multiple times with the 52 projects that went through the Alliance 4 Development process. Films were born during those days and then arrived in European cinemas, in some cases with a return appearance in Locarno.

Such was the case for Duccio Chiarini’s The Guest, which was pitched during the Locarno Pro days, became a Swiss-Italian co-production, and returned to the Festival a few summers later, in front of 8,000 viewers in Piazza Grande. “Locarno Pro’s industry activities offer very important opportunities for emerging Swiss producers who wish to expand and consolidate their European network and engage with international projects”, says Michela Pini, a Ticinese producer working through Cinédokké. “My experience with Alliance 4 Development led to my encounter with an interesting idea such as The Guest, which then turned into a Swiss-Italian co-production and premiered in Piazza Grande.” She adds: “Locarno Pro is a precious ‘homegrown’ resource, and I warmly recommend it to all young Swiss producers.”

And this year will be like that again, when the Alliance 4 Development participants, who are submitting their projects right now, will come to Locarno for meetings, pitching sessions, one-to-one chats and workshops, which involve hundreds of European professionals every summer, either with an idea in their pocket or the wish to find the right one.