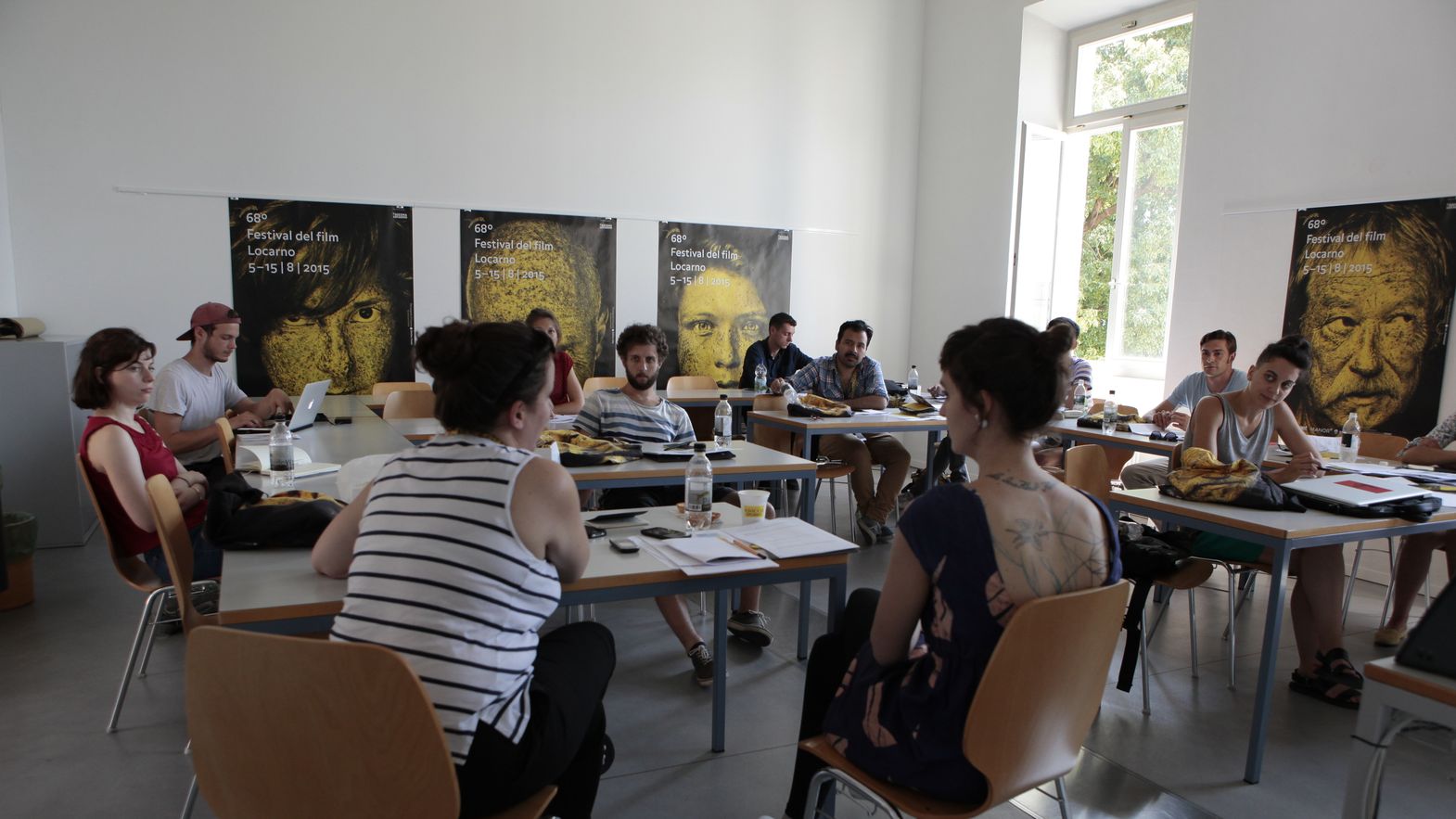 Nadia Dresti, Head of Locarno Pro, said “We are especially pleased to be announcing the Panama–Locarno Industry Academy International, in tandem with the IFF in Panama, thereby completing our coverage of Latin America: Panama will mainly be a hub for Central America and the Caribbean islands, as is Morelia for the northern region of the continent; Valparaíso will cover the southern, and São Paolo the Portuguese-speaking areas. Each Industry Academy is focused principally on its respective region, but all of the programs are open to young professionals from Latin America, the USA, and Europe. Participants will access a privileged space that keeps them connected, allowing them to exchange ideas and contacts. We are effectively creating an international network of the future players who will contribute to the development of new business models.”

Pituka Ortega Heilbron, Executive Director IFF Panama, notes that
“Between Central America and the Caribbean, there is a population of over 85 million people. Its burgeoning industry needs drivers to distribute and exhibit its films. There is a market there waiting to be developed."

The first edition of the Panama–Locarno Industry Academy will take place during IFF Panama from 7 to 10 April 2019 and will be open to eight participants from Central America, the USA, and Europe. The application process opens officially today and continues through 1st March 2019. To learn more and apply online, go to www.iffpanama.org/en/locarno.