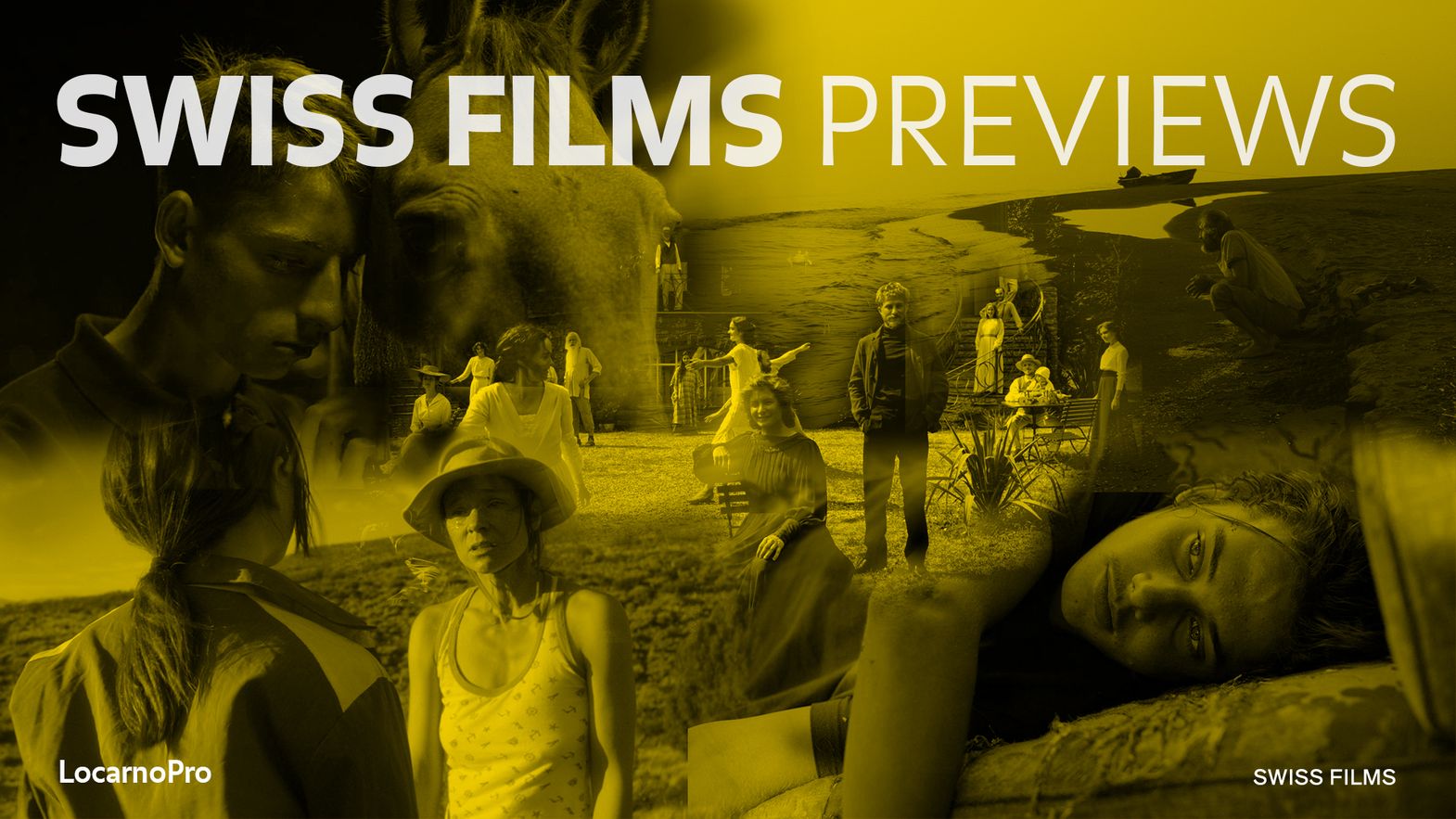 The first year of the initiative at the Locarno Film Festival was cancelled with the arrival of the pandemic, along with most of the Festival. Locarno75 will be the place of its rebirth and revival. On August 5, during the Locarno Pro days, SWISS FILMS will host up to five works-in-progress at a session introducing them to international film professionals in attendance.

The filmmakers and producers selected by SWISS FILMS will be able to screen excerpts and trailers and engage directly with international industry professionals, such as sales agents, distributors, streaming platforms and festival delegates.  The Locarno Film Festival will once again prove itself to be not only a platform for world cinema, but also a place to foster local images and shape new visions for the future.

Giona A. Nazzaro, Artistic Director of the Locarno Film Festival: “The Locarno Film Festival's relationship with Swiss cinema is an extraordinarily close one. The Festival has long followed and promoted the best of national cinematic energies. You only have to read the names that have passed through Locarno to realize this. Over the years, the Festival has made its facilities available to allow producers and authors to think and develop their projects in a supportive and professional environment. And the results have not been long in coming. The Locarno Film Festival is a firm believer in the potential of Swiss cinema and its young, highly motivated talent. And the results - even the most recent ones - continue to prove us right. This is why we continue and will continue to work side by side for Swiss cinema and its future. Today as yesterday. Tomorrow even more so than today.”

Markus Duffner, Head of Locarno Pro: “After the 2021 success of First Look on Swiss Cinema, bringing to Locarno this initiative together with our long-term partners at SWISS FILMS, will allow us to showcase more upcoming national productions to our international guests”.

Nicola Ruffo, SWISS FILMS director: “We are very happy to partner with the Locarno Film Festival this year on SWISS FILMS Previews for the first time. Through this format presenting new projects, we would like to highlight contemporary Swiss filmmaking with a high potential for international film distribution. Presenting these promising projects at such an important industry platform as Locarno Pro will provide them with a head start into the global film promotion.”