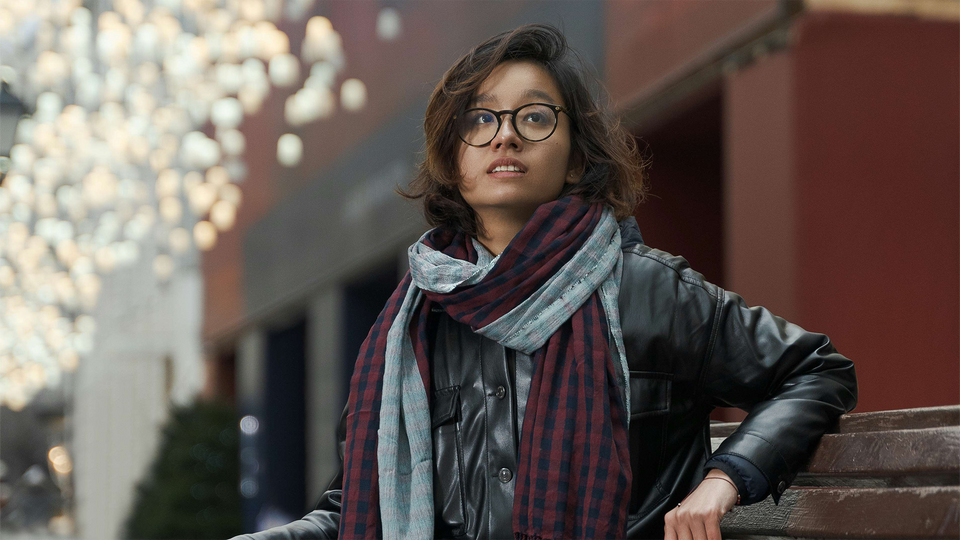 Lomorpich Rithy is an independent filmmaker from Cambodia. She’s the founder of Plerng Kob, which launched multiple fundraisers to preserve Cambodia’s art heritage. She won best screenplay for Young Love at the 6th National Film Festival, as well as the Jury special award for a Directorial Debut.