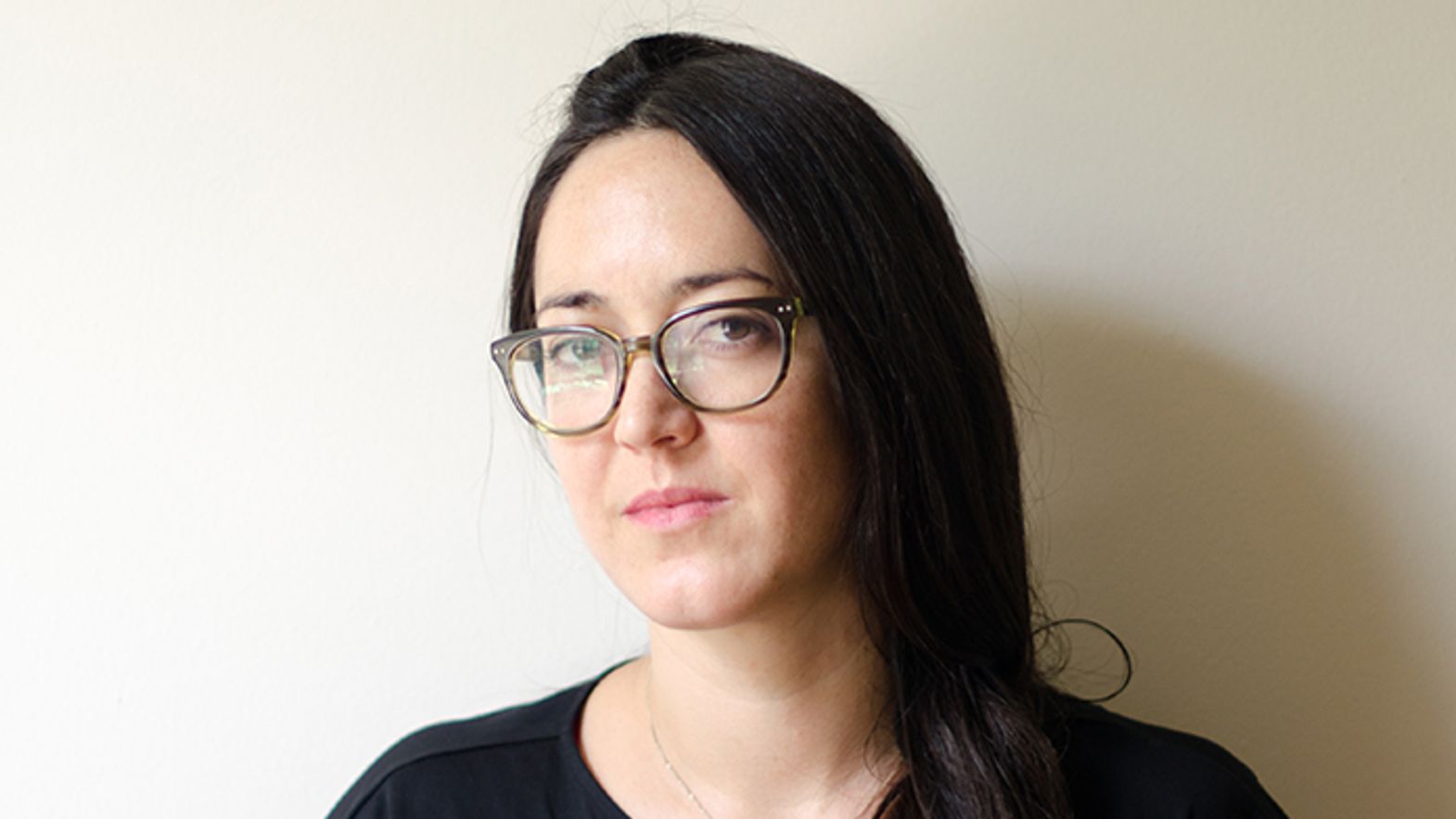 With her second feature film, the Chilean director achieved something that most filmmakers struggle to gain throughout their career: an impressive balance between reality of storytelling and inner capture of psychologies and sensibilities.

Tarde para morir joven explores a small community trying to live in a utopian world, a joyful reaction to the horror of the previous dictatorship. Through the eyes of the three main teenage characters Dominga Sotomayor tells a coming-of-age story which is also a powerful metaphor about growing in an environment where human nature and social structures often come to clash. The director’s sensibility is shown through the actors’ eyes, gestures, silences: “I wanted to explore the complex relationships between generations and classes, to capture the wisdom of children, the clumsiness of adults, that strange melancholy we grew up with.”

Thanks to a filming style which never overcomes the importance of the story and the characters’ inner journey, Dominga Sotomayor and her movie succeed in bringing the audience into a cinematic world where human feelings are still the pillar of storytelling and mise-en-scène. Cinema from the heart. Dominga’s heart.