Between Image and Language, Movement and Stillness 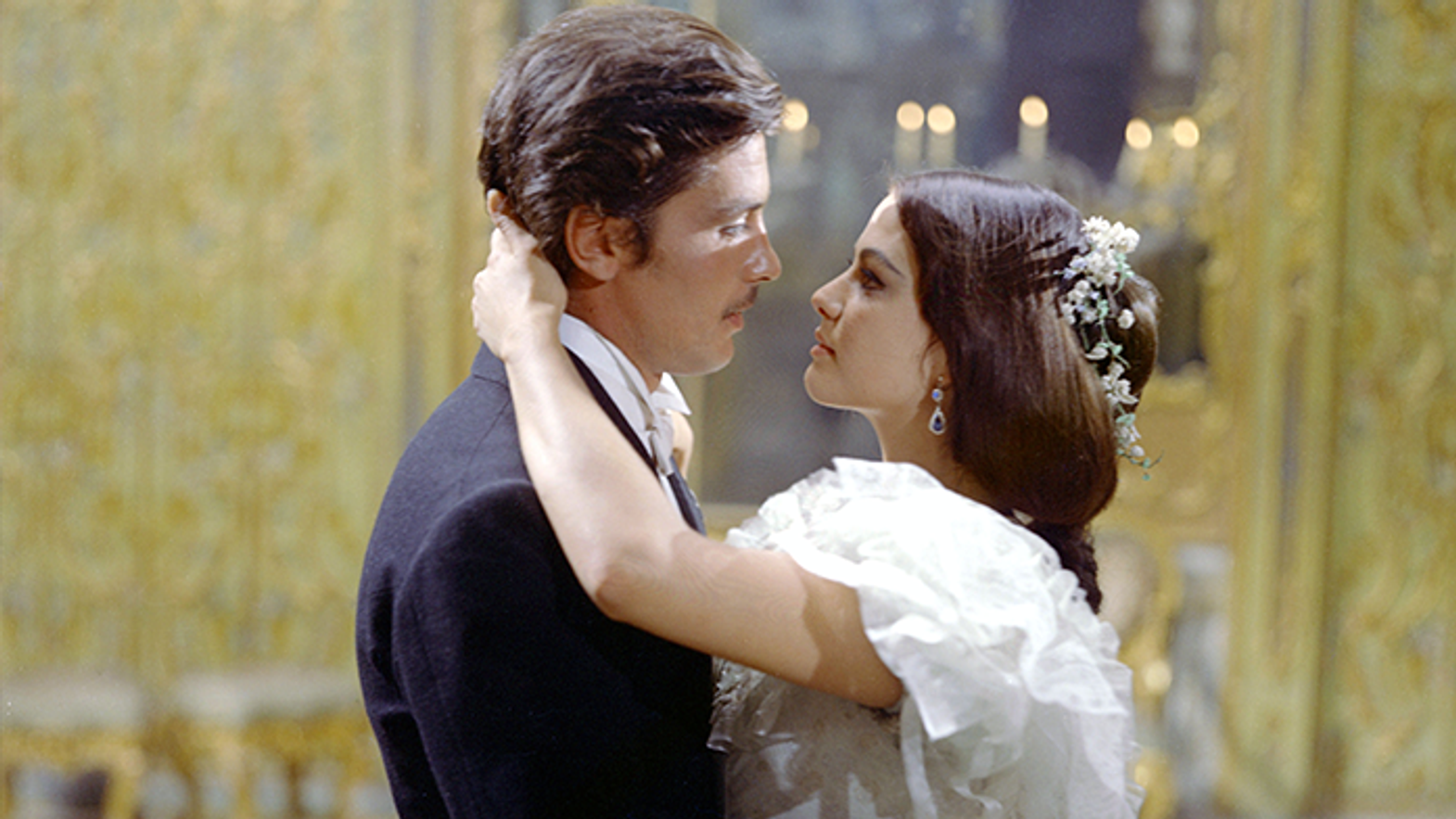 Trying to understand (and cope with!) the nature of images in the 21st century might seem to be a Sisyphean task, as they have become ubiquitous in our daily lives, be they aestheticised, abstract, or fragments of documented reality. Coming from the perspective of two intellectuals who lived through various developments and changes in how images are produced and their signified meanings shifted towards new territories, Saturday’s panel, What happened to the Images in the 20th Century? brought together Peter Sloterdijk and Andrei Ujică in a highly captivating dialogue about how modernity has shaped the role, purpose, and form of images.

But first, a bit of context about yesterday’s speakers. As one of the most foremost contemporary thinkers in the world, Peter Sloterdijk’s name is resounding even for those with just a casual connection to modern philosophy and is known especially for his Spheres trilogy (an exploration on the “spaces of coexistence” amongst humans). Andrei Ujică is one of the most celebrated authors of New Non-Fiction Film, his distinctive style being rooted in the use of archival footage, employed in his trilogy on the end of communist regimes (Videograms of a Revolution, Out of the Present, The Autobiography of Nicolae Ceausescu). He is also serving as President of the Concorso Cineasti del Presente section in this year’s edition. What unites the two is not only their status as professors at the Karlsruhe University of Arts and Design, but also a long-standing friendship. As a matter of fact, Saturday’s debate was apparently the fruit of several late-night discussions taking place in Sloterdijk’s kitchen.

Ujică set the tone of the discussion by addressing André Bazin’s highly influential theories on the nature of cinema (The Ontology of the Photographic Image), wherein cinema is likened to the efforts of ancient Egyptians to halt the passage of time by embalming the dead, as film is a medium which conserves time as it is unfolding. While passing through Plato’s archetypes (whose German term, Urbild, doubles as a rough translation for the “prototypal image”), Sloterdijk put forward that the ancient Greek philosopher perceived movement as a means of entropy and decay - whilst, conservation of life (even if sometimes it is  paradoxically achieved through death) is the ultimate goal of mummification. He views cinema is one of the crowning triumphs of modernity, as it manages to conserve fragments of time and thus fulfill what both painting and photography previously had failed at achieving (and thus relieving them of the burden of faithful representation).

Ujică then intervened with his theory on the relationship between images and language (as the two are mutually influential - at a mental level, language produces images), thus postulating cinema not as an art in itself, but rather as a the fourth major genre of literature in an abstract sense, a direct heir to the current of literary realism. After comment by Sloterdijk on the nature of adaptations, explaining why most adaptations seemingly fail to capture the essence of the original texts as “falsified” versions of the original, the conversation segued into how fiction films are fundamentally documentaries, even though they may be sculptures in time (in the sense of Tarkovsky): the given example being that even though it may have been influenced by autobiographical elements, Visconti’s Il Gattopardo is still a time-capsule of Alain Delon and Claudia Cardinale’s appearances and gestures on the set of the film. Sloterdijk concluded that every film is simultaneously a record of how the world used to be and of the changes that have occurred with the passage of time, even if they are highly aestheticised.

Segueing into the final part of the discussion, Ujică brought up the topic of how cinema was quickly appropriated as a means of propaganda - with Sloterdijk naming the process of editing as a “monstrous”. He conceded that while the lens does indeed have the capacity to neutralize human subjectivity and led to a “triumph of objectivity” and implicitly to freedom, images are also “lying more than ever”. As people become less and less naive about the nature of images, as the “fake news” era comes as a watershed moment in what he calls “the history of truth”. Concluding with a mention on computer-generated visuals and the rise of fantasy films (as cinematic realism reached its zenith), Ujică concluded that narrative cinema, just like narrative literature, will continue to exist as a means of achieving a realist representation of life.

Of course, situating a discourse as complex and multi-faceted as the one featured in Ujică and Sloterdijk's debate is not an easy task, as it draws upon both fundamental notions of ancient philosophy and concepts intimately linked to modern thought. The lack of a Q&A session, however, left a welcoming space for debate and interpretation amongst participants, who congregated in small groups after the event to discuss - especially those that might have raised a brow as Ujică named cinema as an extension of literature (which may be true for most narrative-driven forms film, but remains a subject for debate when it comes to more figurative, highly aestheticised forms of cinema). One important question he begs to be asked is in relation the ultimate paradox of film and cinema - it is simultaneously moving (through its depiction of beings and events in motion) and unmoving (as it is bound to show the same images. But beyond the concept of fake news and propaganda, the discussions begs the question if (and how) objectivity may be achieved in representation - as even documentary images are bearers of a certain degree of subjectivity through the very act of framing. But at a time when the concept of truth is becoming increasingly volatile, and images seem to overwhelmingly dominate our immediate surroundings, Ujică and Sloterdijk’s discussion was a very necessary return to the philosophical and theoretical tenets what shape our understanding of imageCs.