On the occasion of the Locarno Kids Award la Mobiliare, you will have the opportunity to meet director and animator Gitanjali Rao. We invite you to immerse yourself in her world and take on the chance to draw what might become the new Locarno Kids poster.

And it doesn't end there! 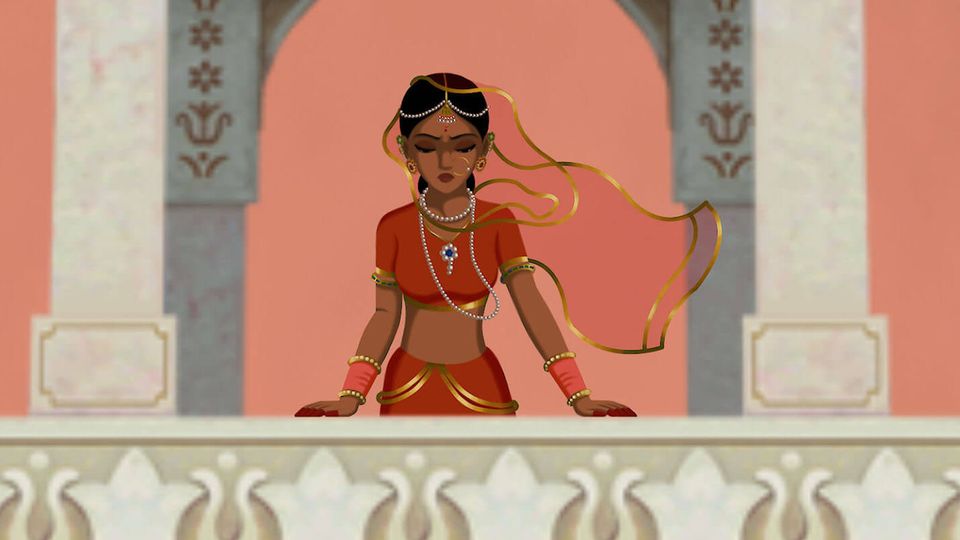 Would you like to know how a film "works", from the people involved in it, to how it is possible that images are able to move, rejoice, frighten, or laugh us? Find out everything about the job of the film critic, the one who helps viewers understand what films want to tell us: you'll learn how to write real reviews, how to conduct exciting interviews, and, by going behind the scenes of the Festival, you'll get to know the secrets and the people who make the world of cinema so magic.

If you are between 11 and 14 years old and you like to talk about the films you watch, but also to find out how they are made, this will be the workshop for you: three days (August 5, 6 and 7, 2022) together with other passionate viewers to dive into the world of film criticism.

Each session will include courses in the morning to learn how to write film reviews, but also how to make video reports from the Festival, like real journalists. And then a lot of footage will be shown, to understand everything that can be done using the motion pictures, from telling the truth, to constructing an illusion or ... a lie.

In the afternoon we will go to the cinema to enjoy the Locarno Kids screenings and explore the hidden corners of the Festival, meeting the professionals working behind the scenes.

Cinema will have no more secrets for you