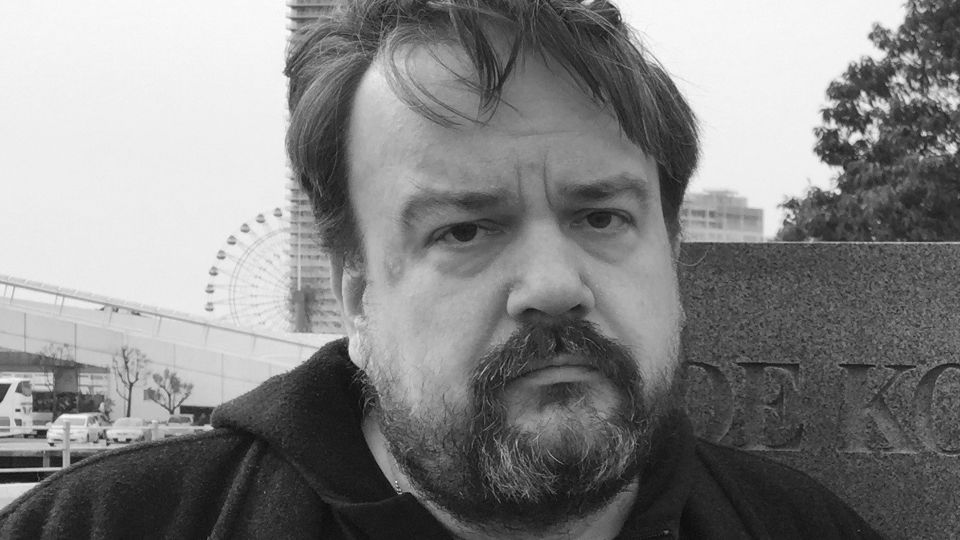 Olaf Möller is a freelance writer and programmer. He is a critic for various international film magazines (Film Comment, Cinema Scope, Sight & Sound among others) and a consultant for several film festivals (including Il Cinema Ritrovato, International Film Festival Rotterdam and I mille occhi) as well as film museums and archives. He is an adjunct Professor for Film History and Theory at the School of Arts, Design and Architecture of Aalto University (Helsinki), and has co-written and published a variety of books on cinema. In 2016 he co-curated the Locarno retrospective Geliebt und verdrängt: Das Kino der jungen Bundesrepublik Deutschland.