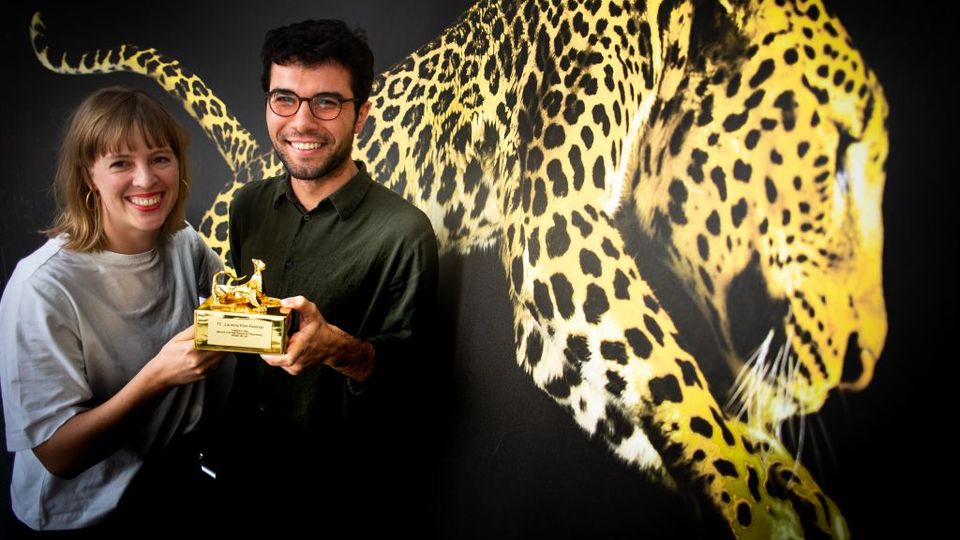 SRG SSR is there, not just once but three times. Having been the Locarno Film Festival’s Media Partner for decades, SRG SSR chose to renew its commitment even in a year as unusual as this one. Being attentive by nature to the world of images and the audiovisual, SRG SSR immediately accepted the invitation to take part in Locarno 2020 – For the Future of Films, and decided to do so with a strong, tangible contribution, devoted entirely to the future of cinema, which is a big part of the company itself. Embracing the new project The Films After Tomorrow, which focuses on productions that went on hiatus because of the lockdown, SRG SSR created a special prize worth CHF 100,000: the SRG SSR Award, which will go to one of the Swiss projects in the selection and consists of an ad campaign on the company’s networks. 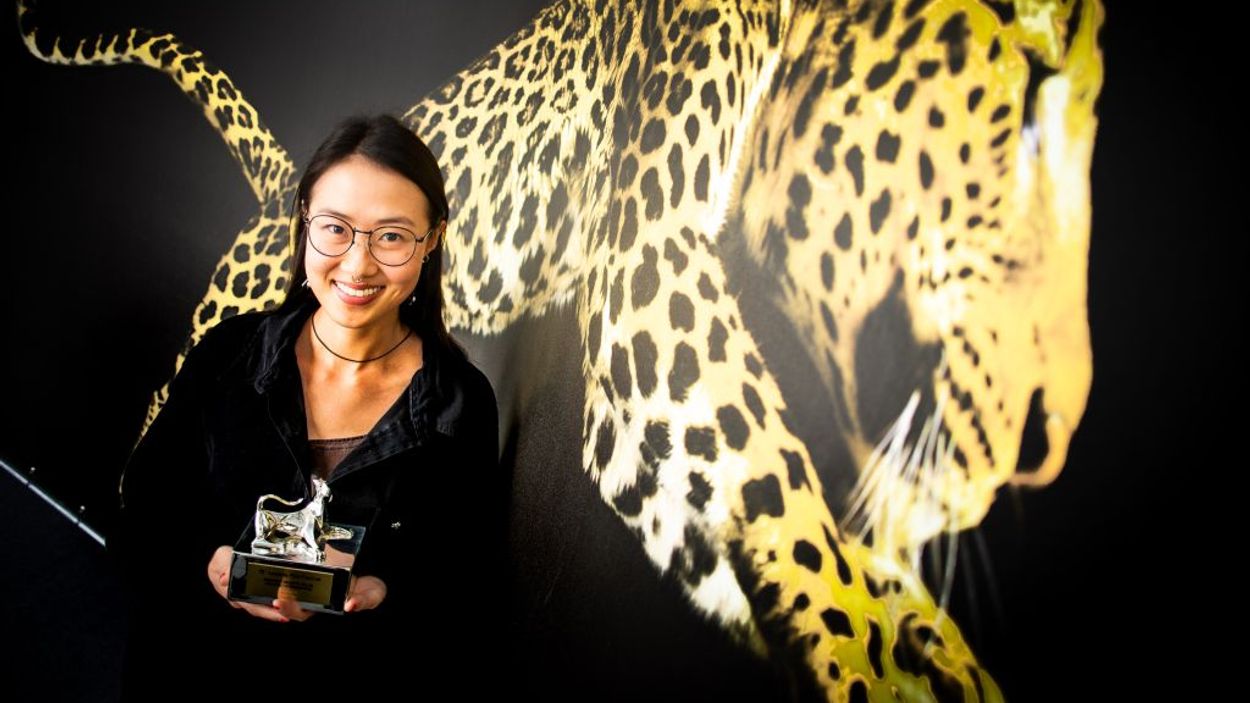 SRG SSR is also a Pardi di domani Partner, once again lending its support to the international short film competition and its name to the Pardino d’oro and Pardino d’argento, worth CHF 10,000 and CHF 5,000 respectively. These prizes will go to two of the 31 competing films, coming from all over the world.

In addition, SRG SSR is part of Locarno 2020 – For the Future of Films with various film initiatives on its channels, like Il Pardo a casa tua on RSI LA1.