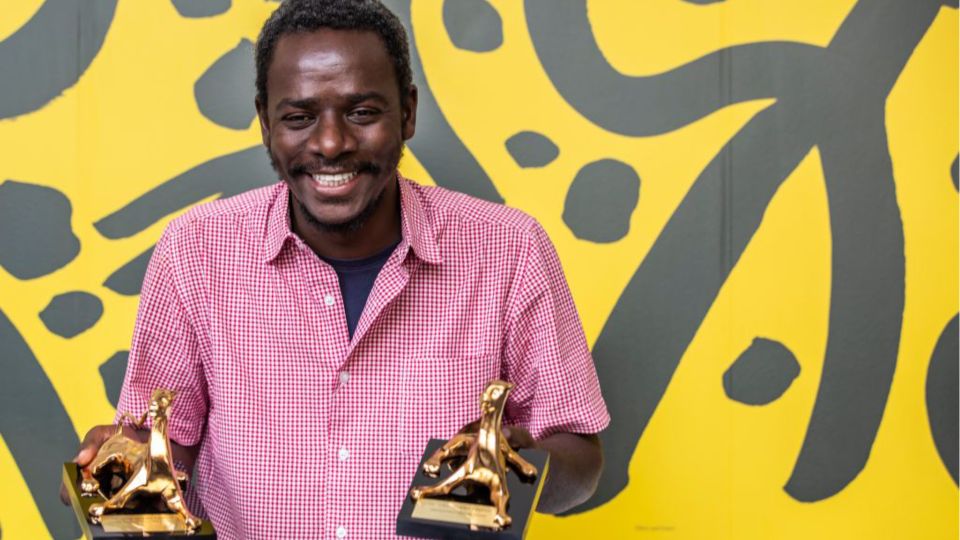 When talking about the future, one cannot leave out those who mark the passage of time. A long-time event partner of the Locarno Film Festival, Swatch has chosen to renew its commitment to Locarno 2020 – For the Future of Films. In accordance with its own stance alongside the Festival, Swatch has decided to reward innovation, along the lines of its own outside-the-box thinking. Embracing the concept of The Films After Tomorrow, the selection focusing on films that were put on hold, Swatch has decided to contribute with a prize worth CHF 30,000: the Swatch Award, which the international jury will give to the most innovative of the ten projects chosen by Lili Hinstin and the Selection Committee.

Best known for being behind the Swatch First Feature Award, a prize worth CHF 15,000 that goes to the more experimental first feature films, Swatch is pleased to reconnect with last year’s winner, Mamadou Dia, whose film Nafi’s Father (2019) also won the Pardo d’oro in the Cineasti del presente section, and who is part of the 2020 jury of Pardi di domani, the Festival’s short film competition.

Always looking to the future, Swatch has been a valuable link between young international film talents and the Festival for years, thanks to its involvement in the Filmmakers Academy and the use of the Swatch Art Peace Hotel, the Shanghai building where one lucky special mention winner can do a 3-to-6-month residency. The Locarno Film Festival will happily bring back this project in 2021, during Locarno74.