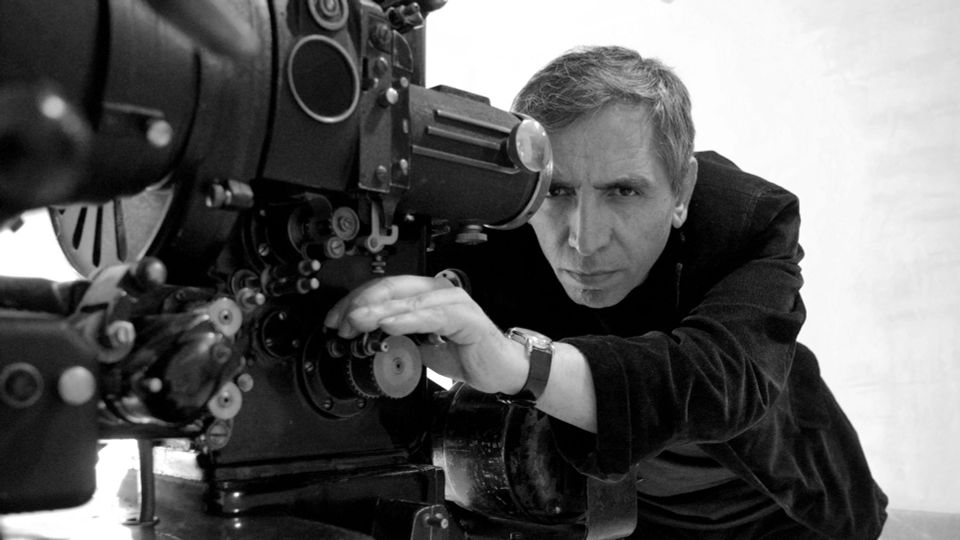 Mohsen Makhmalbaf is an Iranian director, writer and producer. One of the most influential filmmakers and founders of the new wave of Iranian cinema in the world today, Makhmalbaf has made numerous critically-acclaimed films, including The Silence (1998) and Kandahar (2001). He has won more than 50 international awards from many prestigious film festivals. A Moment of Innocence (1996) won the Special Mention at the Locarno Film Festival. He has also published more than 30 books.