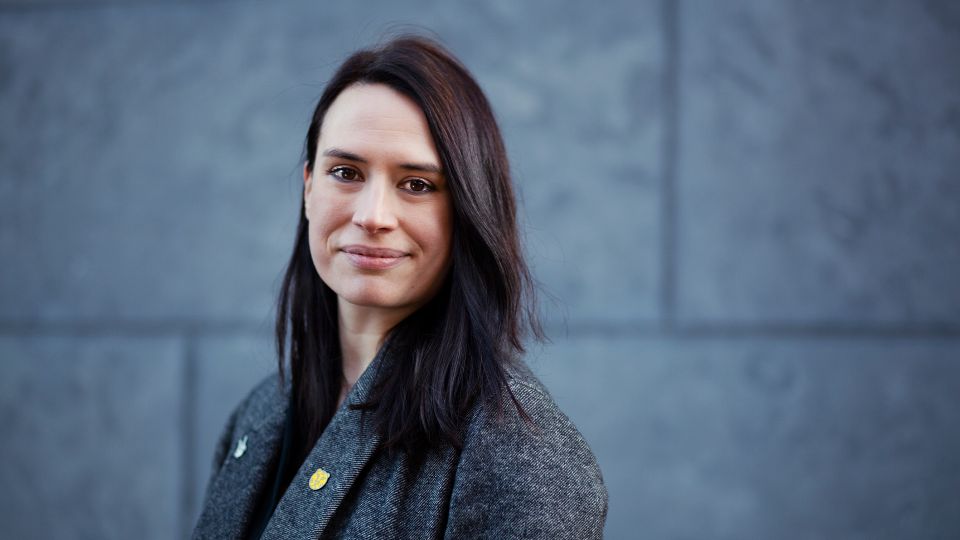 Vanja Kaludjercic was appointed Festival Director of the International Film Festival Rotterdam (IFFR) as of February 2020. Under her leadership the festival made the decision to expand its 50th anniversary across multiple months to weather the challenges presented by the Covid-19 health crisis. She was previously the Director of Acquisitions at the global streaming service MUBI, and had prior roles at Les Arcs European Film Festival, Sarajevo Film Festival, Netherlands Film Festival (NFF) and IFFR itself, where she established the IFFR Talks & Masterclasses from 2016 to 2018. She has served as a jury member at Berlinale, International Documentary Film Festival Amsterdam (IDFA), CPH:DOX and many more festivals around the globe.