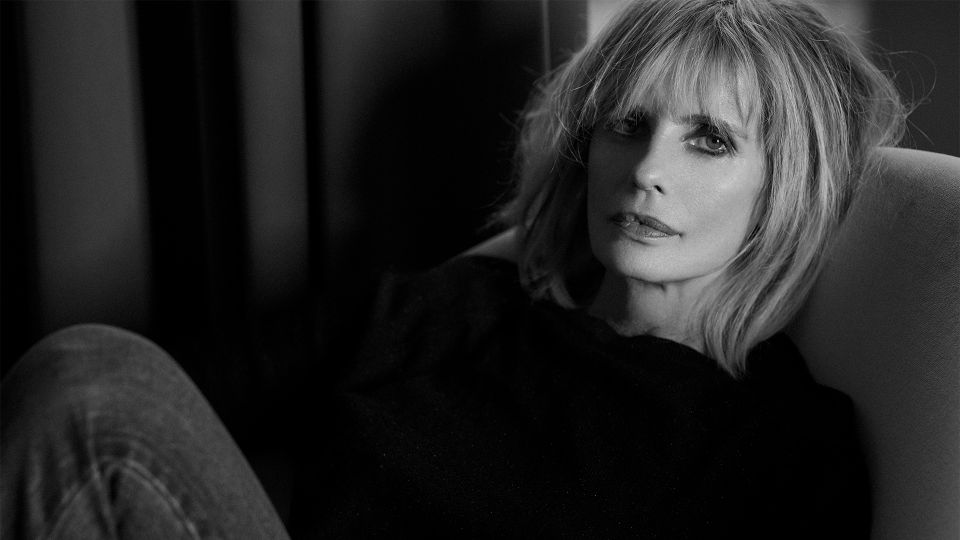 Isabella Ferrari made her film debut thanks to Carlo Vanzina, who cast her in Time for Loving (1983). An icon of 1980s mainstream comedies, she transitioned to arthouse cinema with roles like Andreina in Romanzo di un giovane povero (1995), for which she won the Volpi Cup at the Venice Film Festival in 1995. She subsequently appeared in international productions such as Un homme à la mer (1993) and worked for Italian directors like Antonello Grimaldi, Renato De Maria, Carlo Mazzacurati, Ferzan Özpetek, Pappi Corsicato and Paolo Franchi – for Franchi’s film And They Call It Summer she won the Best Actress award at Rome Film Fest in 2012. After the Oscar-winning The Great Beauty (2013), she recently appeared in Euforia (2018) and in the Netflix series Baby (2018-2020).