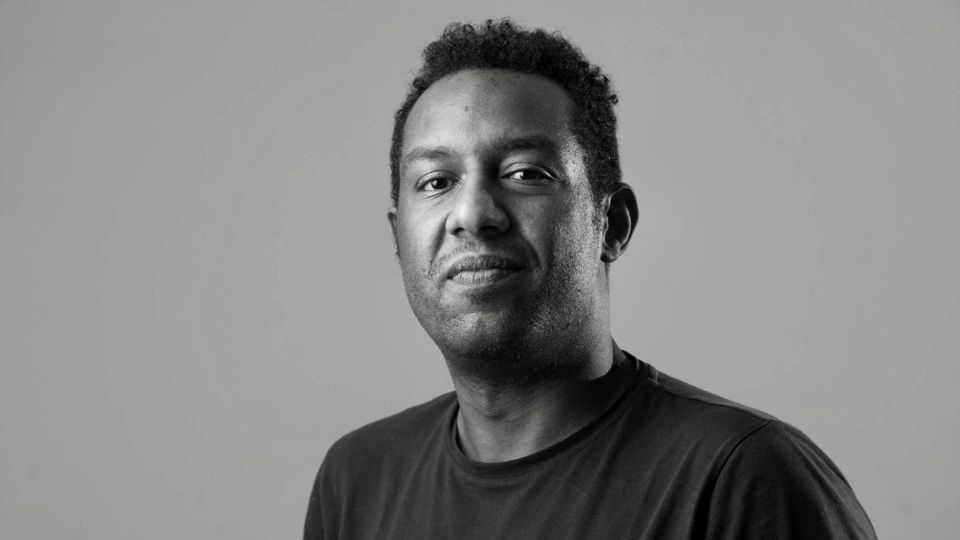 Amjad Abu Alala studied media at the United Emirates  University and worked as a film and documentary director for Arab and Western channels. Among his many short films that were screened at various film festivals were Orange and Coffee (2004), Feathers of the Birds (2007), Teena (2009) and Studio (2012, supervised by Abbas Kiarostami). In 2013 he received the Best Arabic Play award from the Arab Authority for Theater for Apple Pies (2013). He participated in the Film Narrative Lab with Doha Film Institute and made five short films. He is currently head of the programming committee for the Sudan Independent Film Festival. His debut film You Will Die at 20 (2019), which he directed and produced, won the Lion of the Future at the Venice Film Festival in 2019.