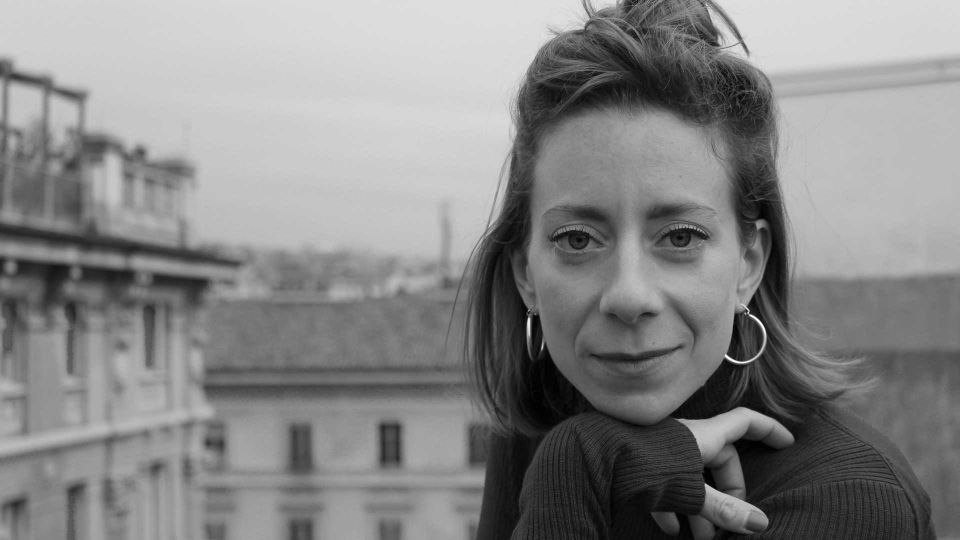 Laura Samani was born in Trieste in 1989. After obtaining a degree in Discipline dello Spettacolo e della Comunicazione at University of Pisa, she attended the Centro Sperimentale di Cinematografia film school in Rome. Her graduation short film, The Sleeping Saint, premiered at Cannes Cinéfondation in 2016 and gained international acclaim and won awards. Small Body, her first feature-length film, was selected for the Semaine de la Critique in Cannes in 2021 and was presented at over 40 festivals around the world, winning several awards. In May 2022 she was named Best New Director at the David di Donatello awards.