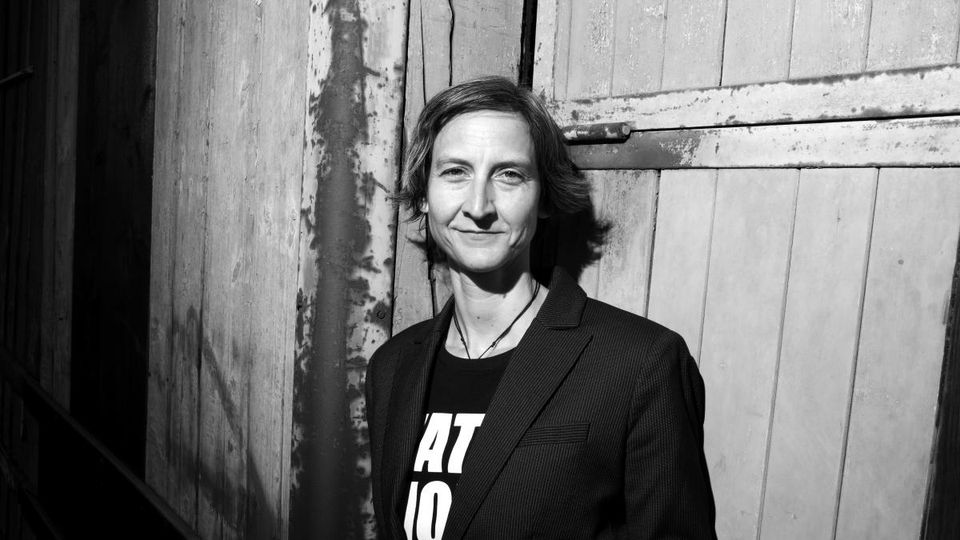 Born in Geneva, Annick Mahnert studied at the New York Film Academy and worked as a production assistant at Roger Corman’s Concorde-New Horizons. Back in Switzerland, she worked at 20th Century Fox, Warner Bros., Pathé Cinémas and Frenetic Films, before joining Celluloid Dreams, handling sales and acquisitions. Since 2013, she has been working as a freelance producer, acquisitions consultant as well as specializing at the Austrian Film Institute for film funding and the Zurich Film Foundation for marketing and distribution grants. Her latest production, The Long Walk (Mattie Do, 2019), had its premiere at the Venice Film Festival Giornate degli Autori in 2019. She’s a programmer at the Sitges Film Festival, the Director of Programming at Fantastic Fest in Austin and the Executive Director of the Frontières Co-Production Market.