The Locarno Film Festival is a vibrant territory of discovery, which walks with and supports the debut of new talents in the cinema of all around the world. For this reason, every year a jury composed of three personalities from the world of cinema - culture, journalism and film criticism - award the best films presented as international or world premieres in all the sections, except for the Retrospective, Locarno Kids Screenings section and the independent sections Semaine de la Critique and Panorama Suisse. 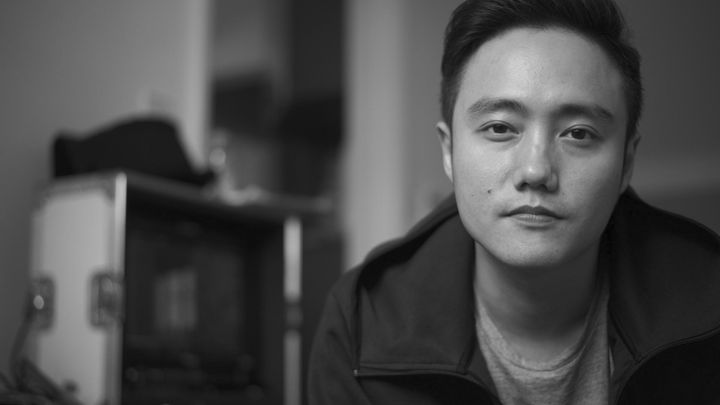 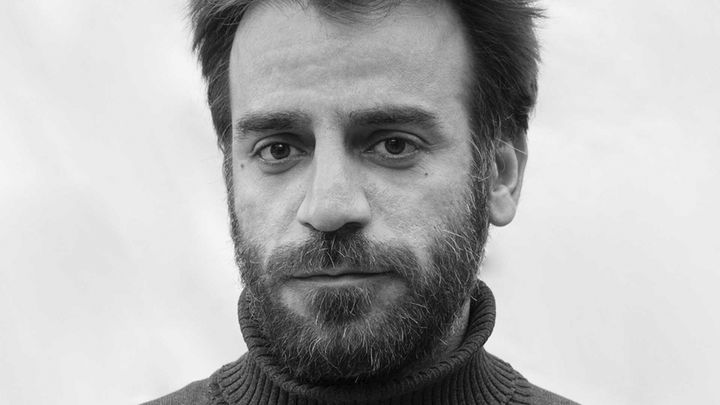 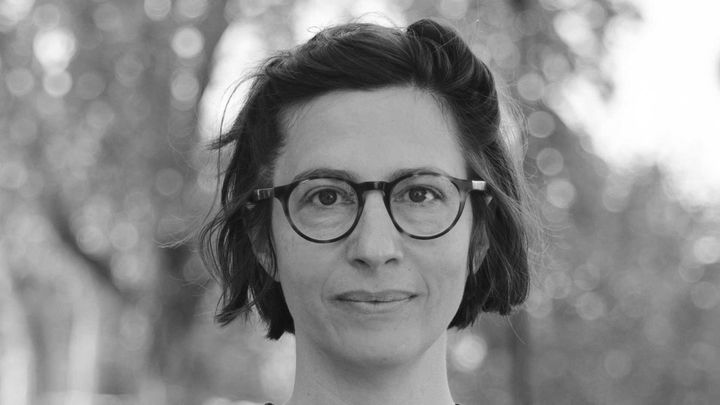