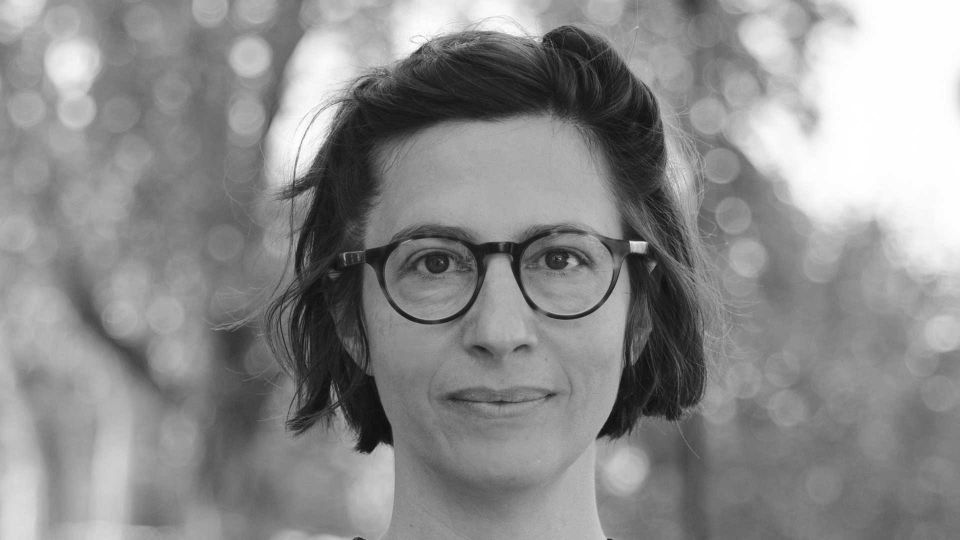 Madeline Robert has been working for Visions du Réel since 2014, as a member of the Selection Committee and special advisor to the Artistic Director, before taking on the responsibility of VdR-Industry for the last two editions of the Festival. Also, during the last ten years she has been an active producer with her company Les Films de la caravane. Previously, and among others, she took part in founding the Doc Corner within the Cannes Festival Marché du Film and she has been involved in the France-based SVOD platform Tënk since its inception. Madeline regularly serves as a lecturer, member of funding commissions and juries dealing mainly with documentary films