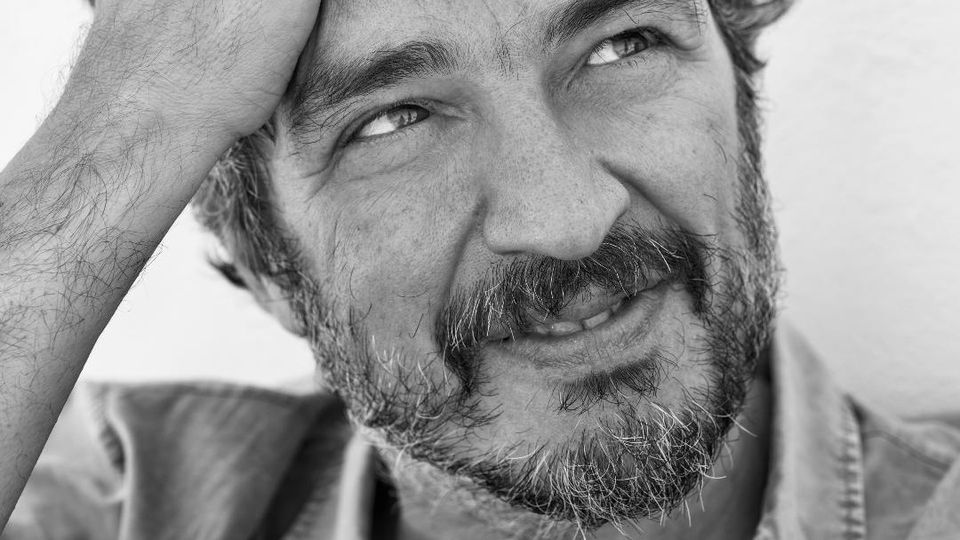 Walter Fasano (Bari, 1970) has edited over 50 films, working with Park Chan-wook, Dario Argento, Bonifacio Angius, and Ferzan Özpetek among others. He is also a screenwriter and composer. He has created an artistic partnership with Luca Guadagnino, editing almost all his films but was also his assistant director on The Protagonists (1999), co-director for Bertolucci on Bertolucci (2013), and co-writer for the scripts of I Am Love (Io sono l'amore, 2009) and Call Me by Your Name (Chiamami col tuo nome, 2017), best adapted screenplay at the 2018 Oscars. In 2020, his documentary Pino – Un Film su Pino Pascali (2020) won the Torino Film Festival Italiana Doc competition. In 2021, he edited the D'Innocenzo brothers’ America Latina, competing at the Venice Film Festival. He is an Academy member.