SocialSim is a five-channel video work that explores the chaotic social situation and conditions of artistic creation and changing status of the art museum during the COVID-19 pandemic, a period in which online-based simulated virtual spaces began even more actively taking the place of the real world.

A social simulation – which is also where the name of the work comes from – presents a simplified model of human interactions. A prominent example of social simulations includes the use of “avatars” and video game formats to study the behaviors of people passing through small exits as part of a virtual experiment with disaster evacuation scenarios.

SocialSim consists of a total of five video channels, with the first room showing four channels with the avatars of police endlessly dancing. Their dance is a form of social choreography, adapted from the popular demonstrations that began spreading during the pandemic and the actions of the police officers and soldiers who suppress them. The movements of their body are based on trends in data – such as the numbers of people killed, injured, or unaccounted for at demonstrations during the pandemic in 2020 – and on artificial intelligence commentary. Steyerl connects this social choreography with the so-called “dancing mania” that was first observed in Bernburg in the 11th century and erupted in Aachen, Cologne, Strasbourg, and other cities during the late 14th century before appearing in Berlin in the wake of World War I. Throughout history, what all people have wanted to do in the wake of war, disease, and revolution has been to dance.

The second room in SocialSim presents a single-channel video work that focuses
on a task force looking for Salvator Mundi, a stolen artwork believed to have been painted by Leonardo da Vinci. Salvator Mundi appears here as a simulation under circumstances where the “real thing” is difficult to approach, having been taken off to an AI-governed free trade port. Using the term “artificial stupidity,” Steyerl shares a critical comment on art museums that have become even more automated and closed-off during the pandemic, while being increasingly substituted with virtual reality maps. As in the case of cryptocurrency, there is no way of guaranteeing the value of “social sims”—the self-evolving automated art and algorithm abstractions that appear in the video.

The exhibition can be visited on the following times: 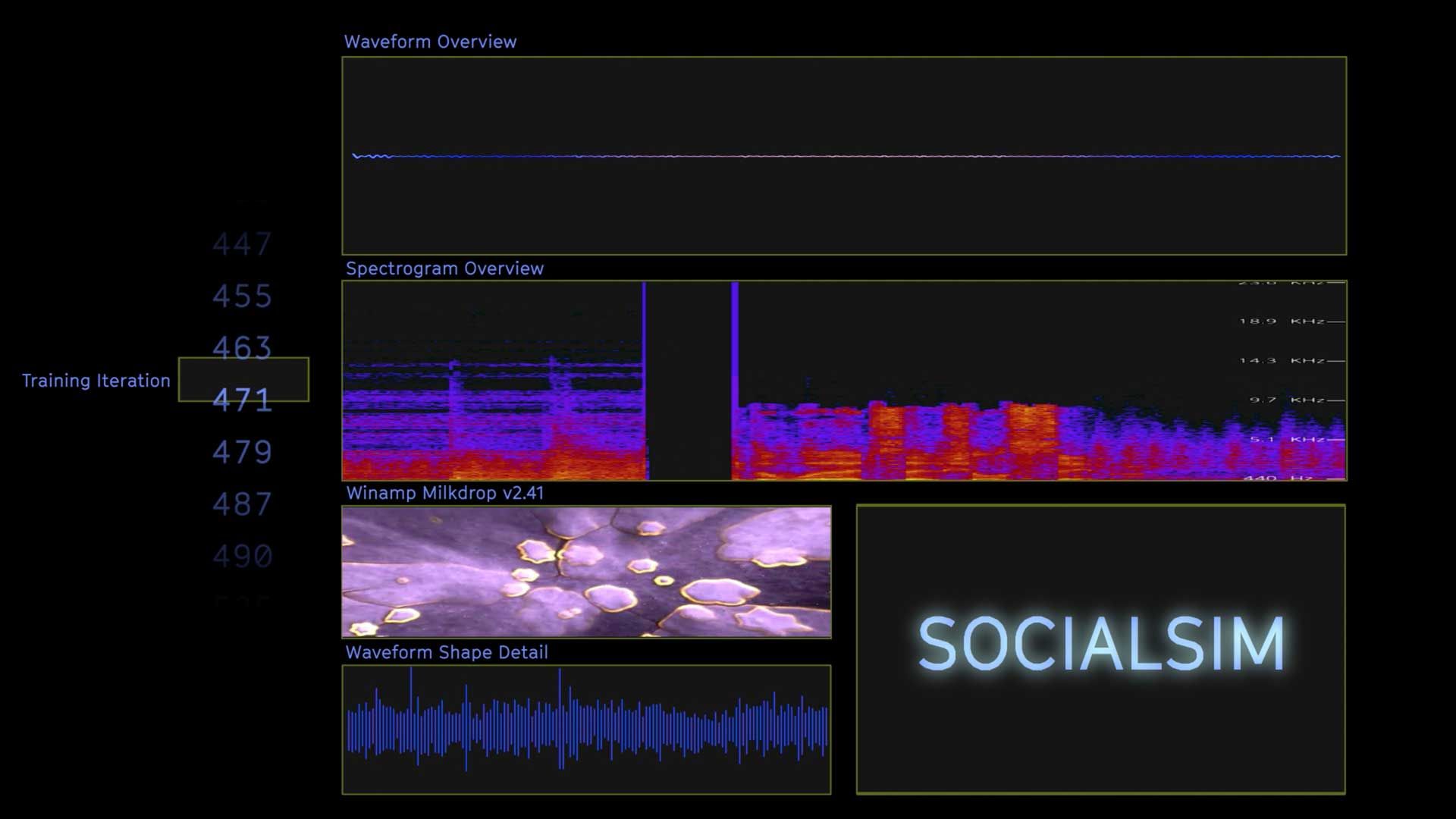 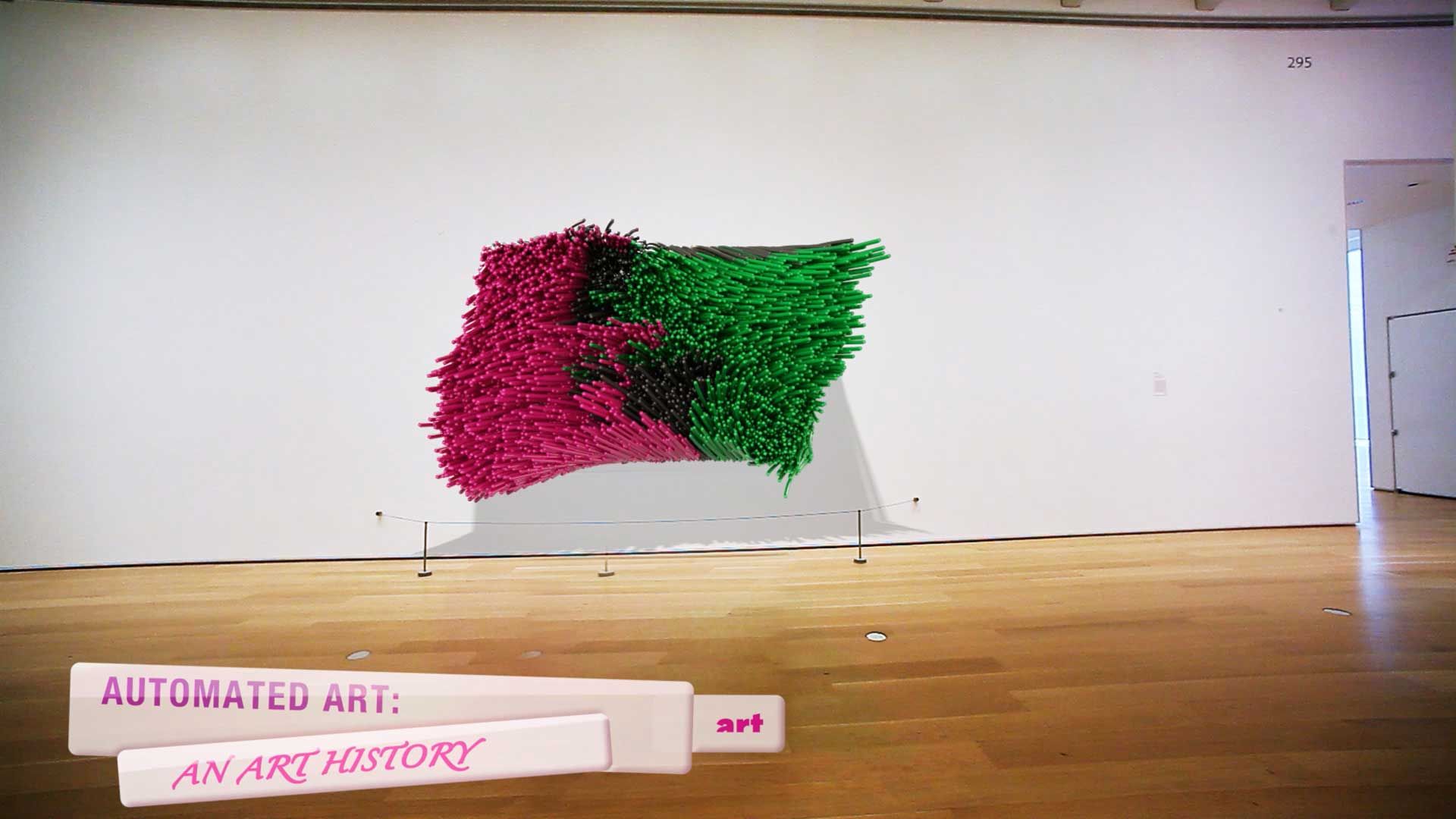 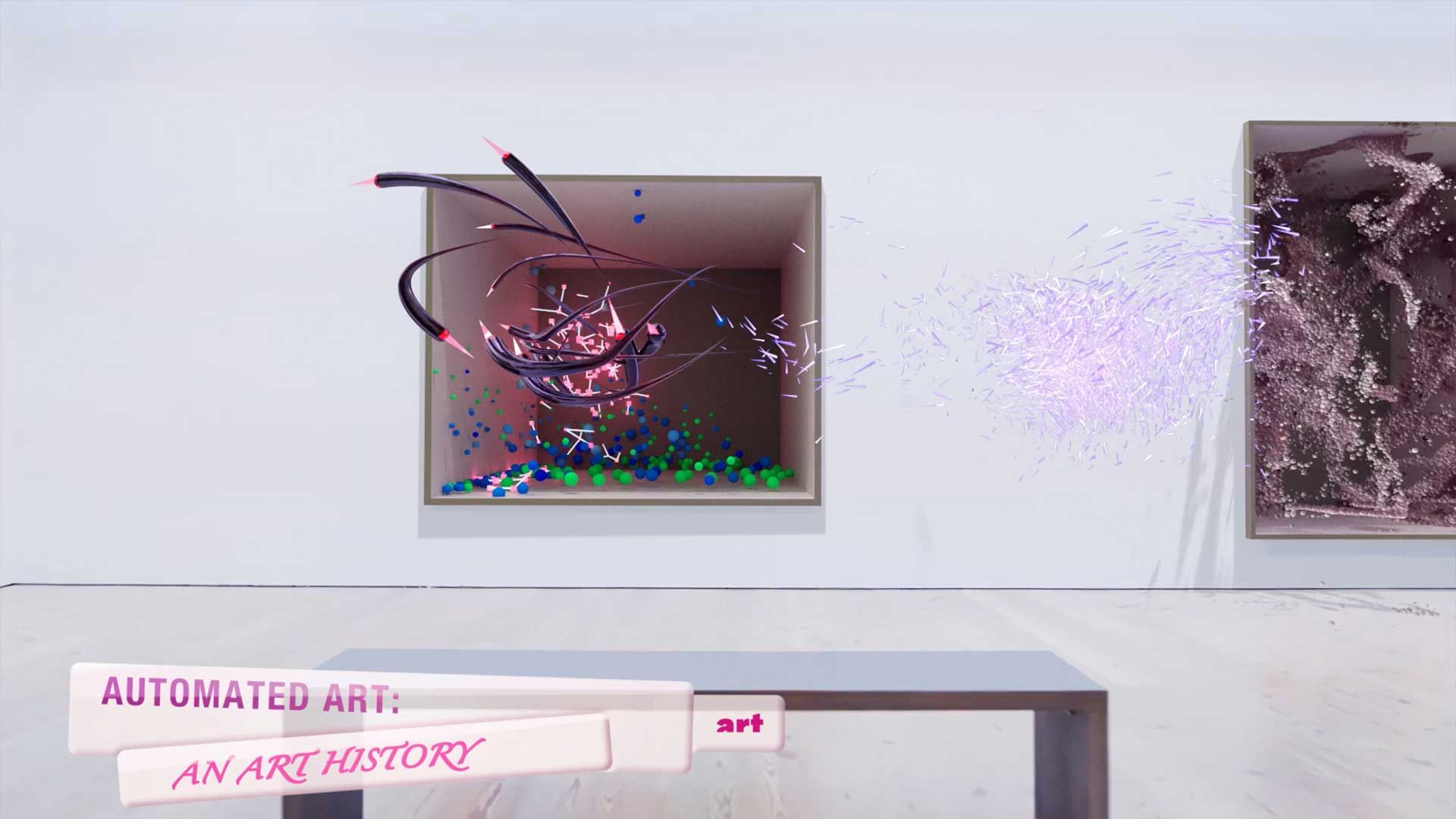 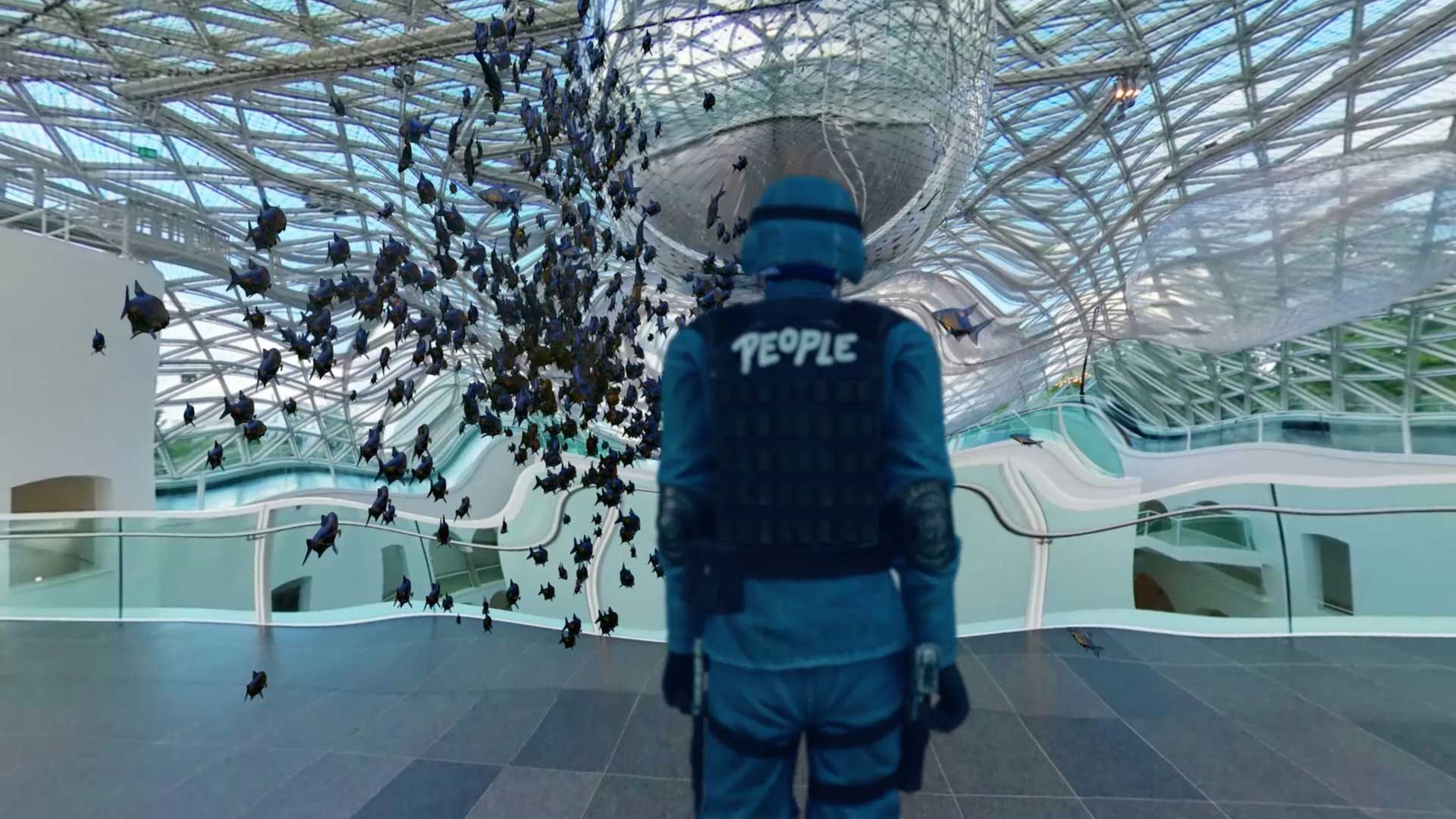 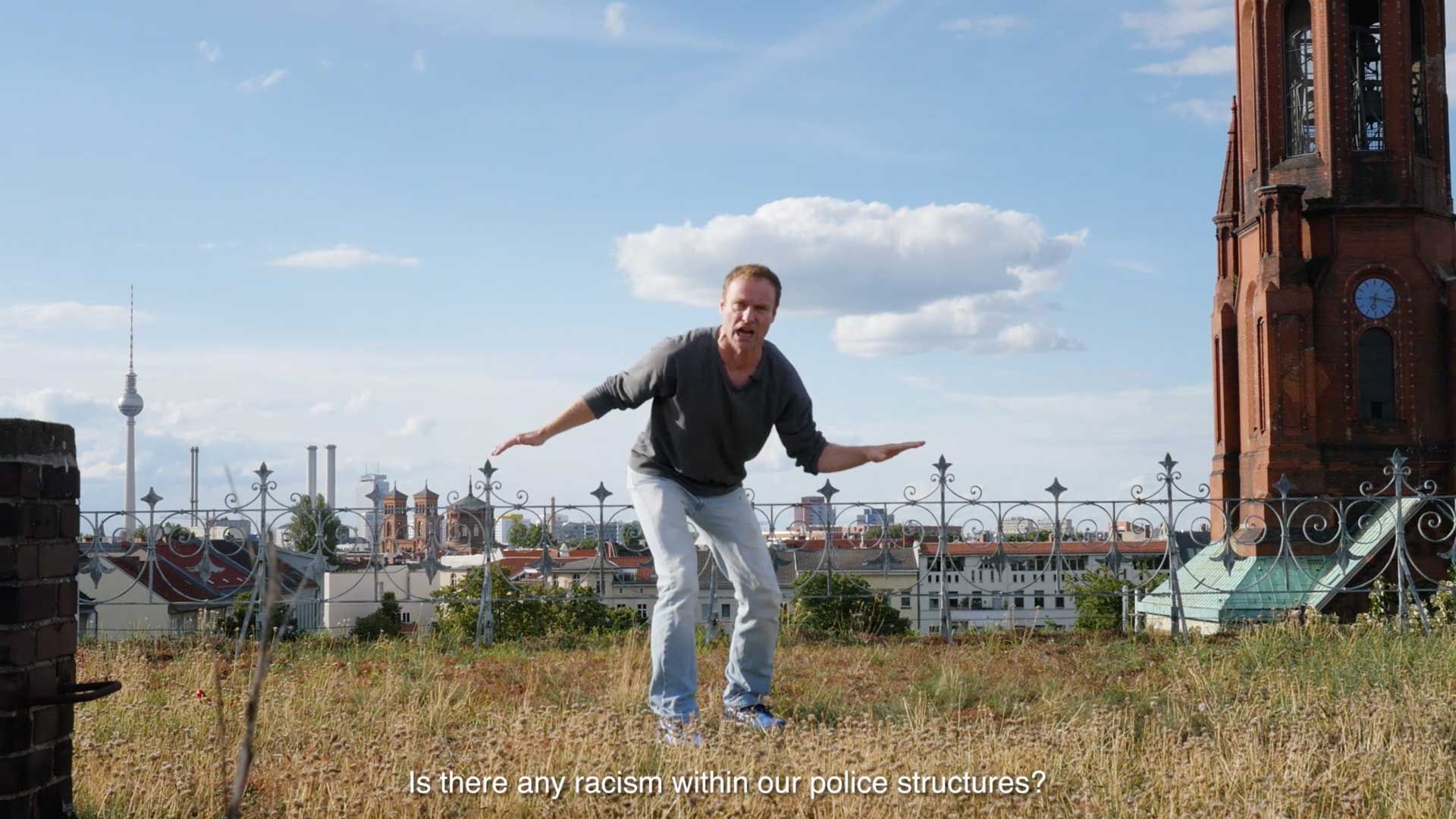 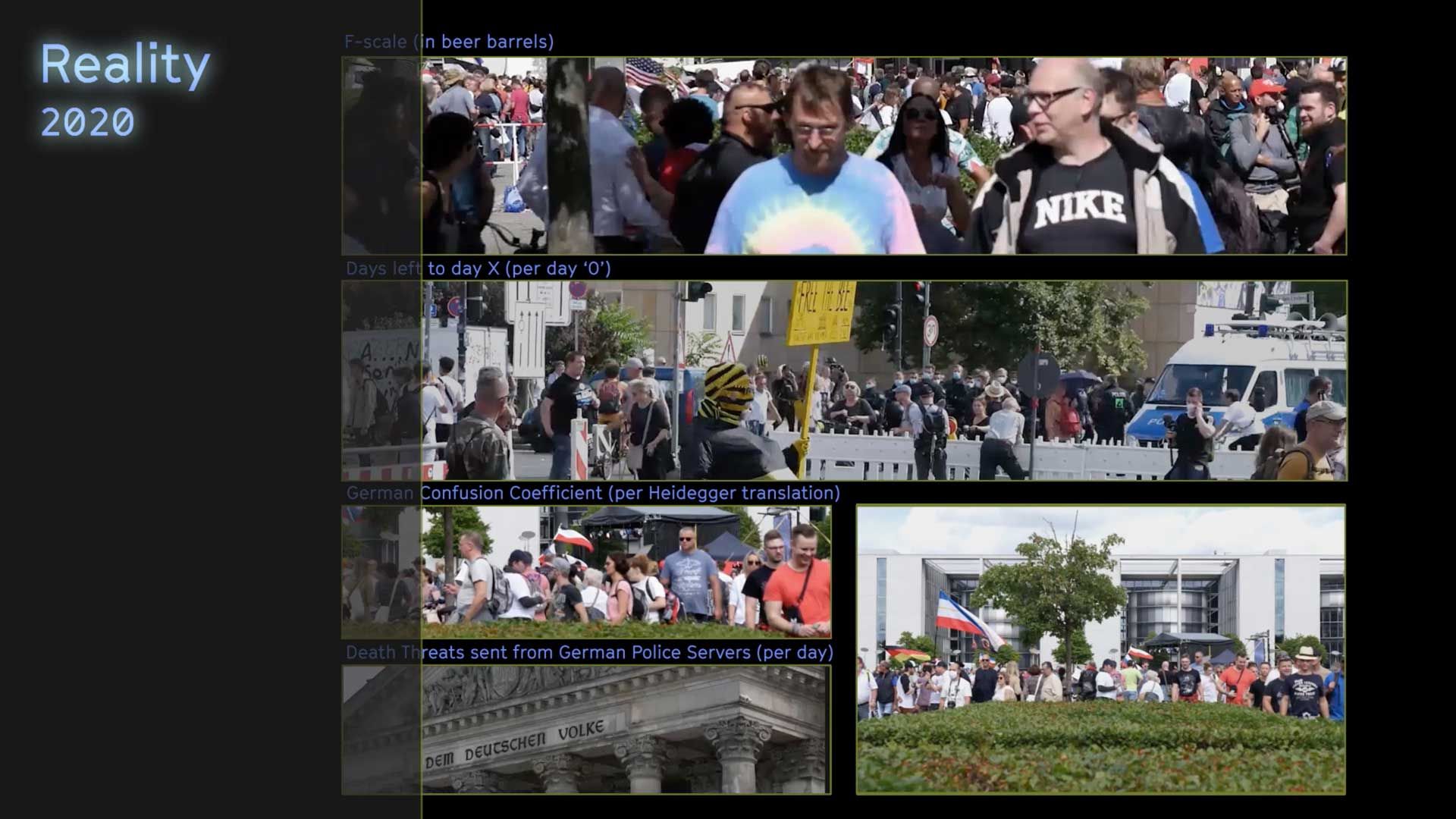 German artist Hito Steyerl, a central figure in critical thinking about digital media, offers the SocialSim installation, from August 3 to 13, which can be viewed free of charge at the Rivellino during daytime hours and special nighttime events.

The artist will also discuss her creation during an open public conversation with USI Locarno Film Festival Professor for the Future of Cinema and Audiovisual Arts Kevin B. Lee at the Forum @ Spazio Cinema on Thursday, August 11 at 1:30 pm.

The Professorship for the Future of Cinema and Audiovisual Arts is co-created together with Università della Svizzera italiana (USI) and with the support of Swisscom.