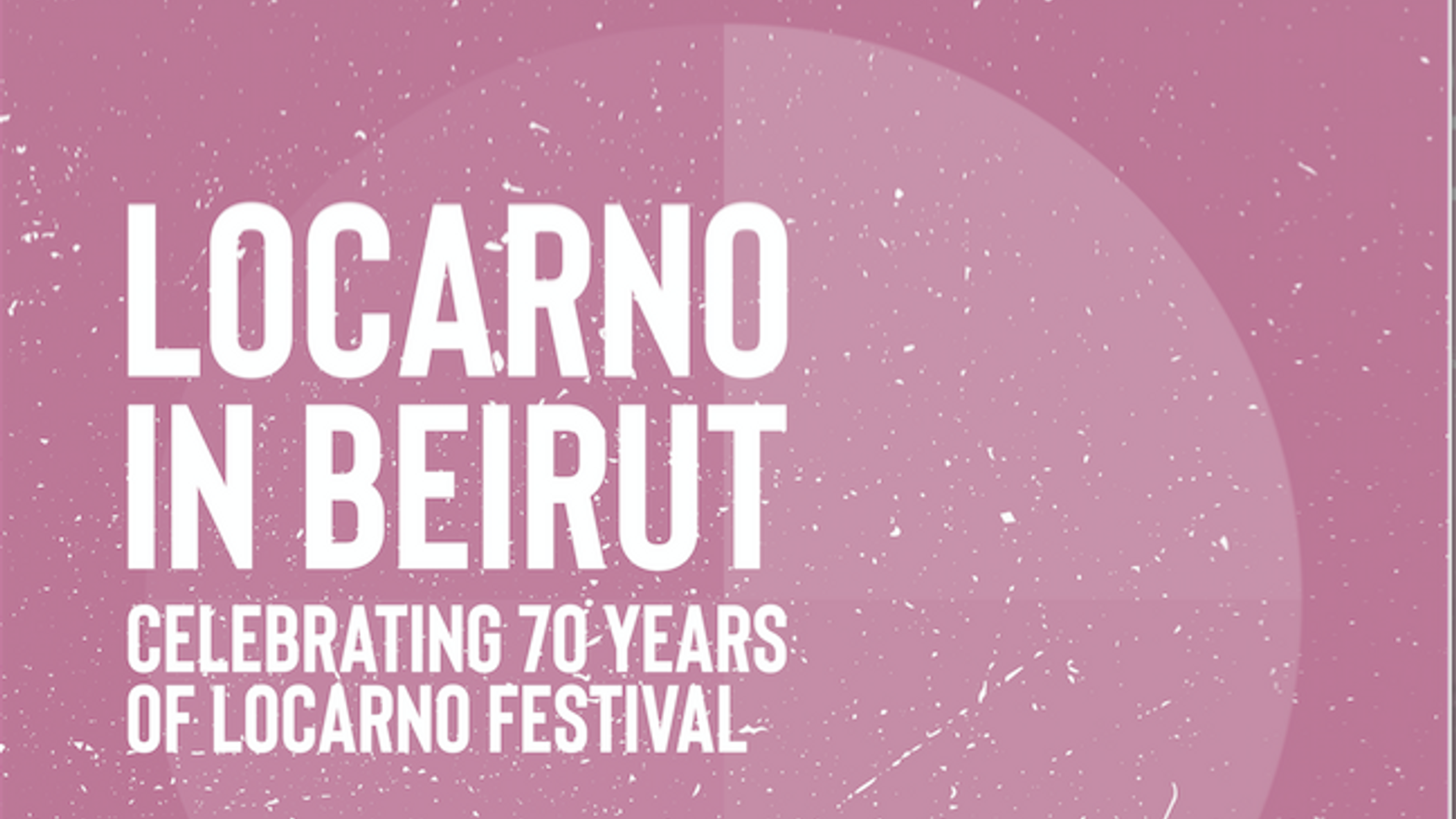 From the 23rd to 28th May 2018 the Metropolis Association, in partnership with the Embassy of Switzerland in Lebanon, the Ibrahim Sursock Museum and UBS AG, is organizing Locarno in Beirut: celebrating 70 years of Locarno Festival. A six-days event organized in honor of the travelling film season 70 Years of the Pardo d'Oro, inaugurated during the last edition of the Locarno Festival to celebrate its 70th anniversary.

A wonderful opportunity to relive some of the films that have made the history of the Locarno Festival. Three films will be shown outdoors in the beautiful courtyard of the Sursock Museum Esplanade: Roberto Rossellini’s Germany Year Zero (1948), Stanley Kubrick’s Killer’s Kiss (1955) and Hitoshi Matsumoto's Saya Zamuray (2010). Other three screenings will be held at Metropolis Empire Sofil Cinema, in Ashrafieh: Ralitza Petrova’s Godless (2016), Stranger Than Paradise (1984), by Jim Jarmusch and Alain Tanner’s Charles, Dead or Alive (1969).

Here the complete program of the festival: