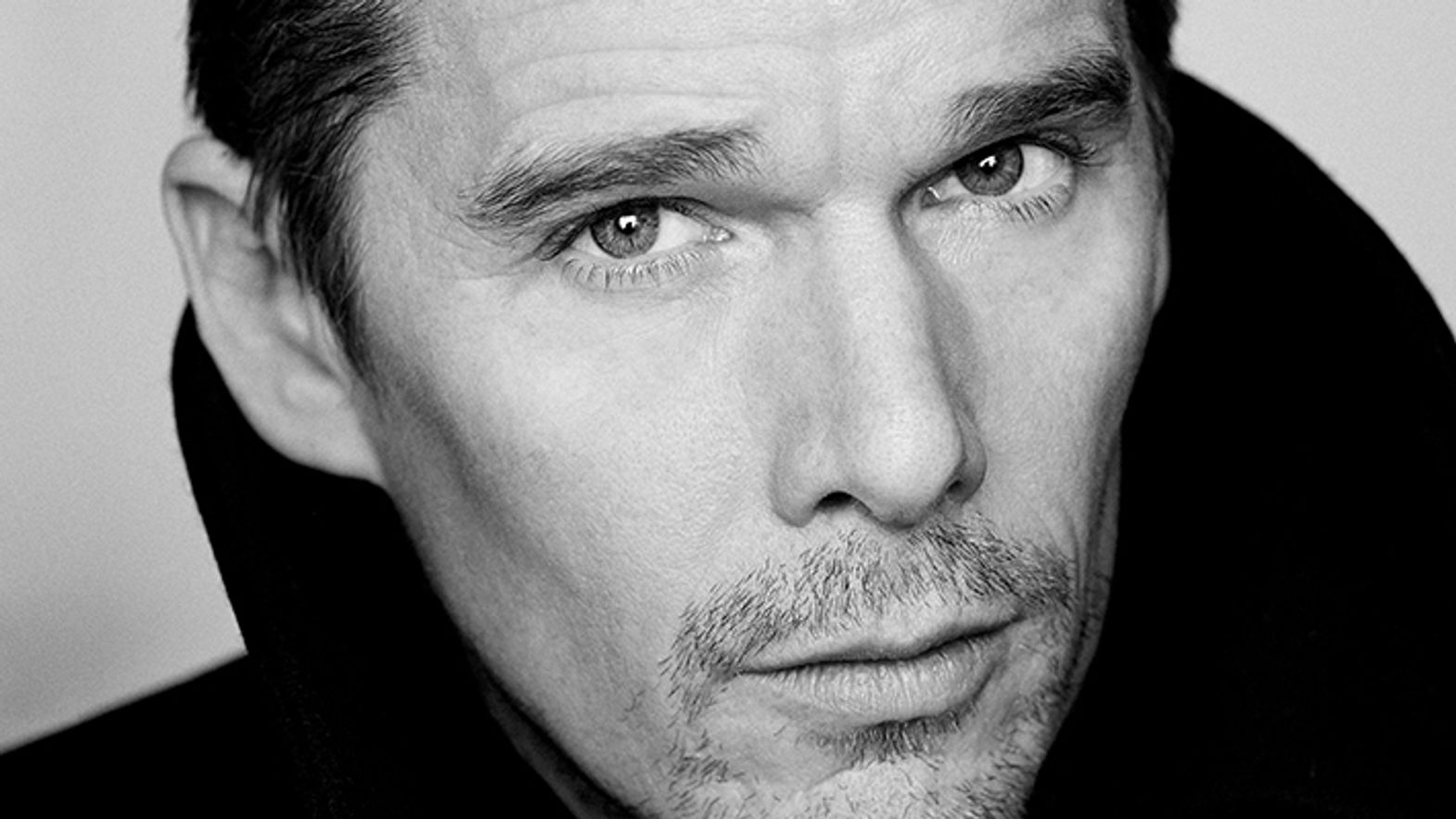 Locarno71 will pay tribute to Ethan Hawke with this year’s Excellence Award. The U.S. actor, director and writer will be guest of the Piazza Grande on Wednesday 8 August for the international premiere of his most recent film as director, BLAZE, presented at the 2018 Sundance Film Festival.

“I’m especially pleased to be able to pay tribute to Ethan Hawke, not just because he’s a fine, remarkably flexible artist and performer, but because he is right in line with the concept of “cinema” that we want to present in Locarno. An art in which entertainment goes hand in hand with visual research, where emotion is indispensably interlinked with the reflection on crucial themes and personalities for capable of interpreting our time. From his fruitful partnership with Linklater to his stunning performance in Paul Schrader’s First Reformed, Hawke has shown that there’s more to an actor than a body – however appealing – in front of the camera’s gaze. His latest film BLAZE confirms him as an auteur with a great talent for storytelling and directing his cast, heralding a new and promising chapter in an already rich and impressive career.”

Ethan Hawke will receive the Excellence Award in Piazza Grande on Wednesday 8 August. The tribute will be accompanied by the screenings of several titles from Hawke’s filmography, and on Thursday 9 August the Festival audience will be able to attend a panel conversation with the actor and director at the Spazio Cinema (Forum).