Series are landing on Piazza Grande 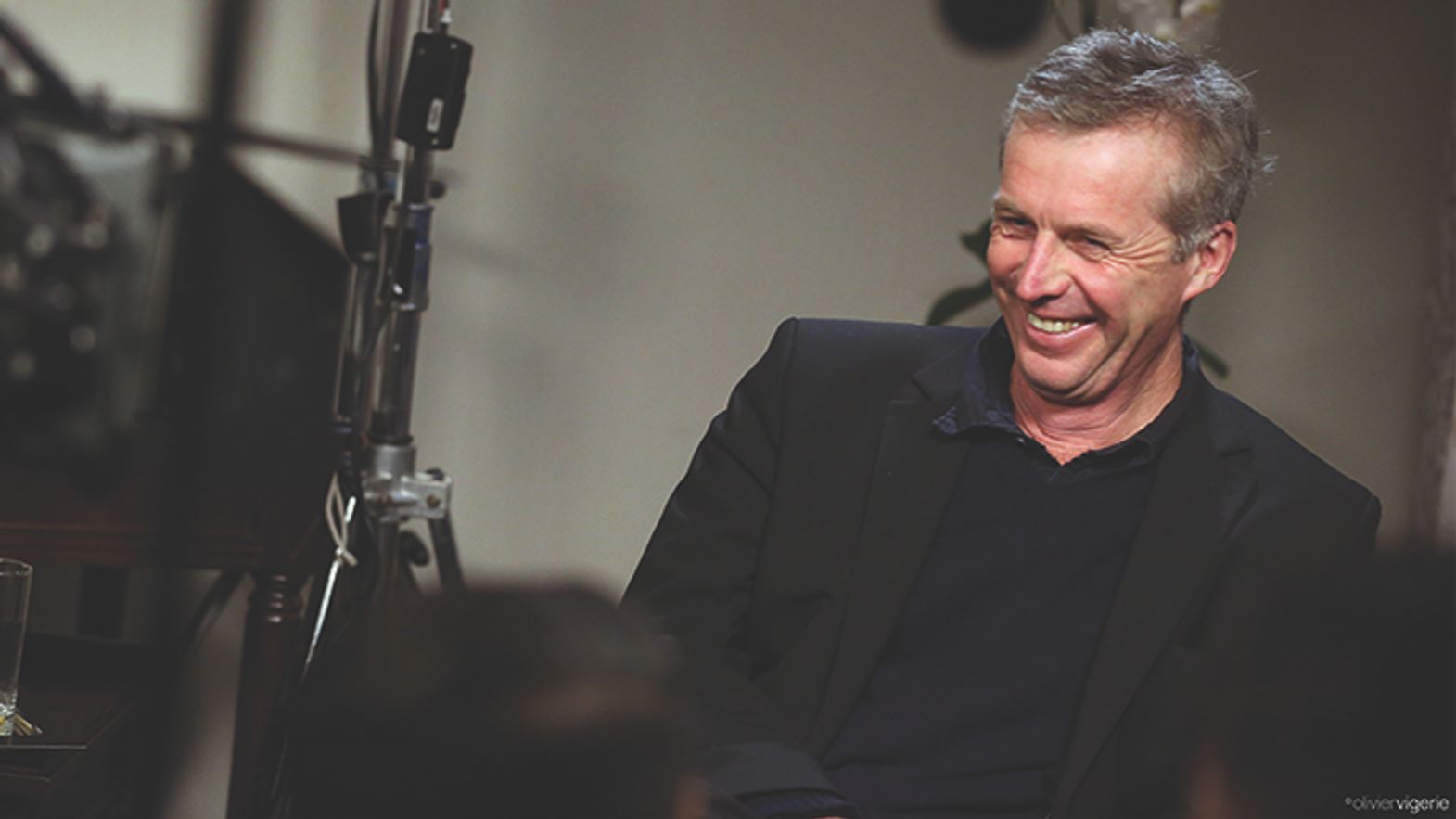 On the night of the 4 August Piazza Grande will welcome Bruno Dumont, French director born in the Flanders in 1958. The Pardo d'onore Manor award ceremony will be followed by the world premiere of the miniseries Coincoin et les z'inhumains.

For the first time in the Festival’s history, series are landing on Piazza Grande, represented by Dumont’s absurd, mysterious and at the same time comical filmic world. His films, distinguished by a meticulous research on the omnipresent banality of evil of our daily life, allowed him to establish himself on the international scene. He achieved a lot of recognition at renowned festivals, such as the Cannes Grand Prix with the films L’Humanité (1999) and Flandres (2006).

Carlo Chatrian, Artistic Director of the Locarno Festival, explains Dumont’s cinema: “[…] His films are deeply rooted in philosophical, literary and film tradition and yet are forward-looking at the same time; they are the best possible riposte to those who claim that the cinema has nothing left to discover. His films are essays on men and women, on the absurdity intrinsic to existence, but also on the eternal problem of evil. They are also exhortations not to cease thinking about such issues, even when the noise from the images all around us becomes deafening […]”.

The Festival tribute will also include screenings of several titles in his filmography to date. On Sunday 5 August the Festival audience will also be able to see the filmmaker in a panel discussion at the Spazio Cinema.