Wondering About A Wonderer 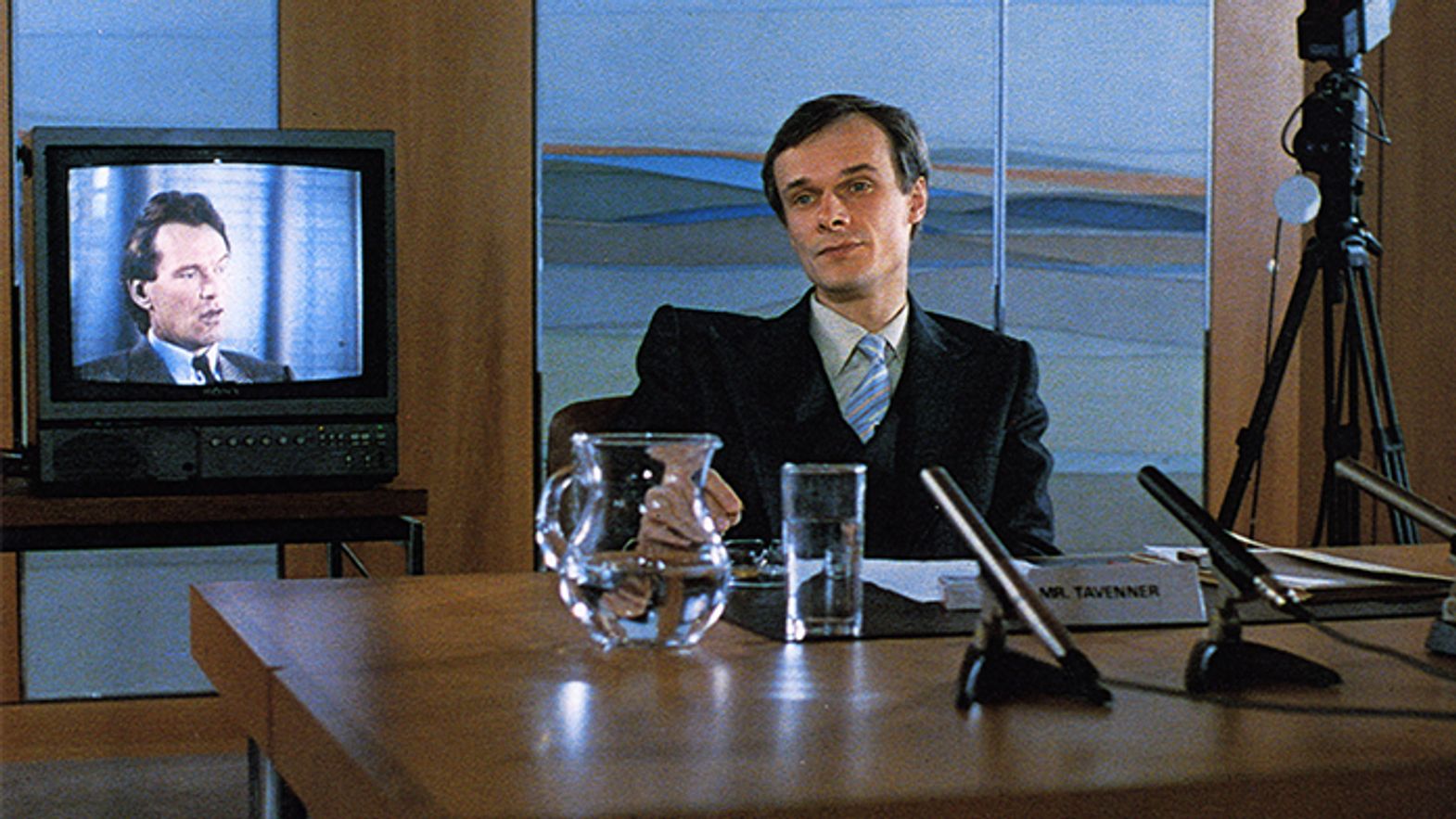 “To be truly challenging, a voyage, like a life, must rest on a firm foundation of financial unrest. Otherwise, you are doomed to a routine traverse”. This is only one of the most popular quotes from Wanderer, autobiography of Sterling Hayden (1916-1986) who acted for Stanley Kubrick (Dr. Strangelove or: How I Learned to Stop Worrying and Love the Bomb), Francis Ford Coppola (The Godfather) and Bernardo Bertolucci (Novecento).

Published in 1962, his book has fascinated thousands of readers including Wolf-Eckart Bühler. At the beginning of the 80s, the German director wrote a script based on this autobiography and travelled to France, to find Hayden's ship to let him read it. The former actor was so satisfied about it that he did not only offer him his book's copyright to shoot Der Havarist, but also decided to take part in a documentary – Leuchtturm des Chaos, released in 1983.

Through Bühler's eyes, the Locarno Festival pays tribute to one of the most symbolic Hollywood actors after the Second World War with a diptych which struggles to find a balance (like a ship on open sea) between reality and fiction, truth and lies, between history and the stories one would like to listen to; at a certain point of his career, Hayden used to consider himself a sailor and a writer, and he certainly knew what it took to write a big story. “Voyaging” – he also wrote in Wanderer – “belongs to seamen, and to the wanderers of the world who cannot, or will not, fit in. If you are contemplating a voyage and you have the means, abandon the venture until your fortunes change. Only then will you know what the sea is all about”.