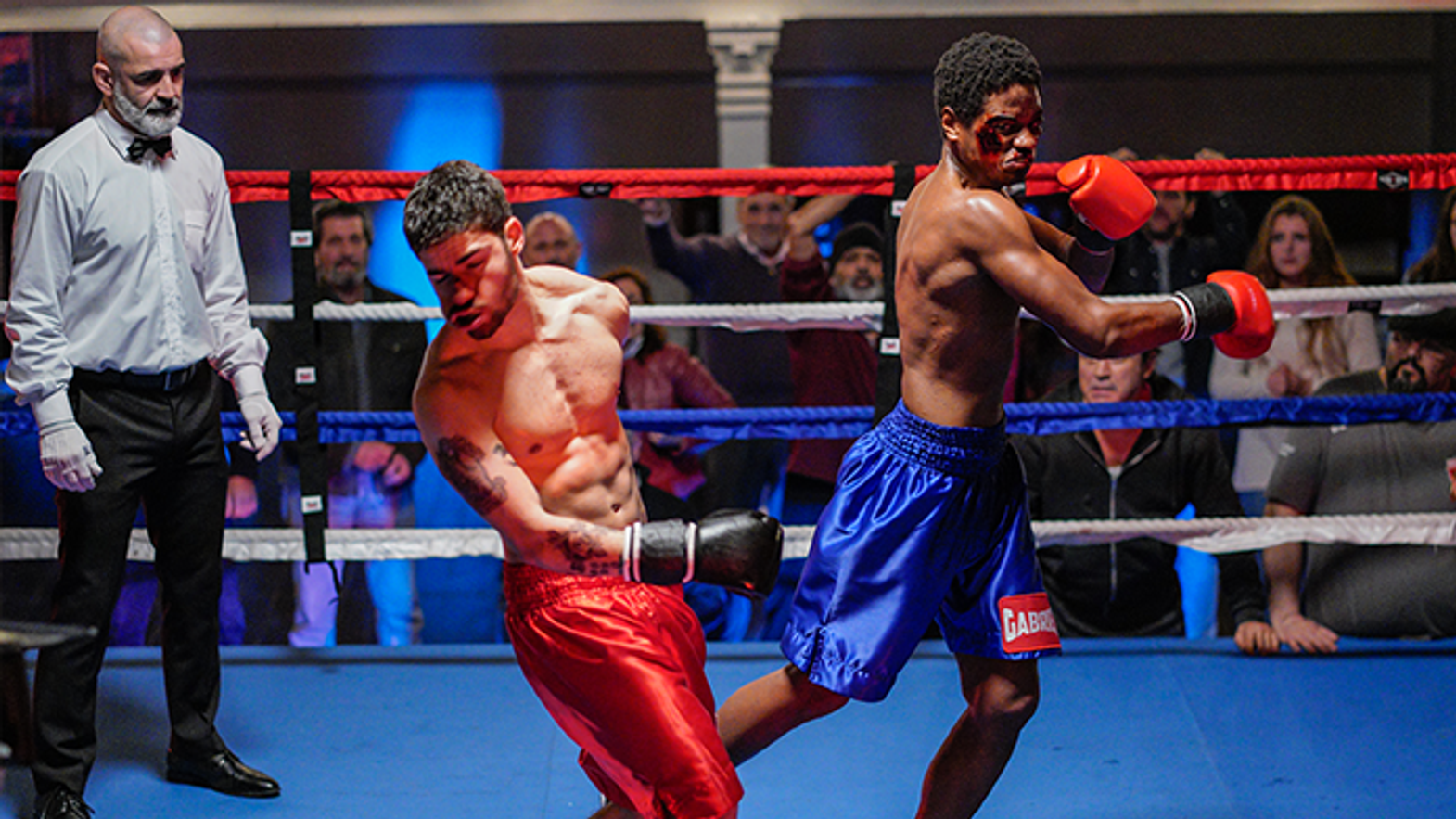 For its eight edition, the Locarno Pro’s First Look initiative (3 – 5 August) will focus on Portuguese cinema. Thanks to a partnership with ICA – Instituto do Cinema e do Audiovisual, this year's First Look will present six films in post-production chosen by the Locarno Festival. We asked ICA’s President Luís Chaby Vaz about today’s Portuguese industry.

Portuguese cinema is a very free and artistic cinema, with exceptional technical quality, that is not afraid to explore and play with techniques, formats and themes.

Portuguese filmmakers work with total freedom of expression and this reflects in the way films are able to reach and touch the viewers by exploring common themes in a very personal and unique way. Different people relate differently to the same subject, but if it’s presented in a very good, free and honest artistic way the ability to relate grows exponentially. And this is one of the strongest characteristics of Portuguese cinema: its ability to reach the viewer without conceding the artistic vision of the author with a remarkable and unique identity.

The absence of creative boundaries makes Portuguese cinema a very honest and truly a cinéma d’auteur.

Having a very small domestic market, there are currently two main goals: to create very solid cultural projects and to increase, trough co-production, the distribution markets for our films, directors and producers.

This is one of the main struggles for Portuguese producers, who are very good at co-producing, but, and despite having had remarkable results in recent years, still have some difficulties in projecting their films internationally.

As for the development of the Portuguese production scenario, we, at ICA, are making an effort to increase the number of films produced each year and also to increase animation production.

Portugal is an interesting bridge for international productions seeking for up-and-coming Portuguese partners. Do you believe this is one of the keys to increase international recognition of Portuguese professionals?

Co-productions are not only a very interesting way for professionals to interchange experiences and expertise but also for discovering new talents.

Portugal has many highly skilled professionals whose work can definitely have more exposure with a co-produced project.

Our professionals have a long track record on co-produced projects, since Portugal has established co-production agreements with more than 60 countries; some more recently, like Israel or Morocco, and others that have been in force for several years, like France, Italy and all the Portuguese speaking countries, including Brazil.

And we believe that the co-production experience of Portuguese professionals will also be a huge advantage for projects produced in Portugal in matters of competitveness and in relation to our new incentive system of the film and TV production cash rebate.